Meizu has confirmed it will launch a new premium flagship in 2018. It is made by Meizu CEO Huang Zhang personally. The phone is said to be called the Meizu 15 Plus to commemorate the 15th anniversary of the company. There are no doubts the phone is in works, and if nothing prevents we’ll it in the spring. All the leaks and rumors concerning this handset prove the handset is ready to launch. But today the phone’s renderings were leaked on the net causing a huge stir around them. Though they mainly showcase a familiar design seen on early leaks, there are some surprises as well. 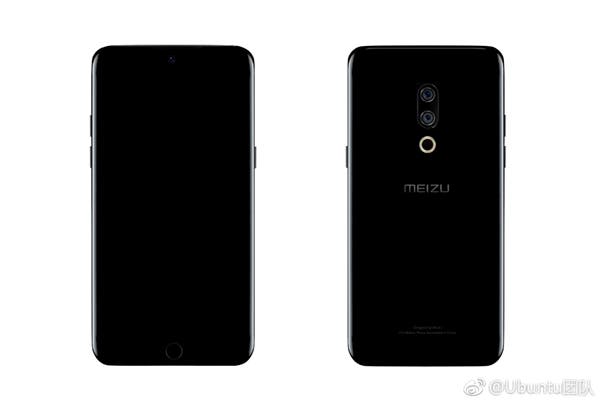 As we can see, the Meizu 15 Plus will not be using the ‘innovative’ design of the latest flagship named the Meizu Pro 7. Thus there is no secondary screen on the back. Instead of that, this model will return to the traditional style of smartphones. On the other hand, the Meizu 15 Plus won’t look like other Meizu phones. Say, the camera sensors are placed vertically in the upper center area. Two camera lenses are accompanied by a flashlight. 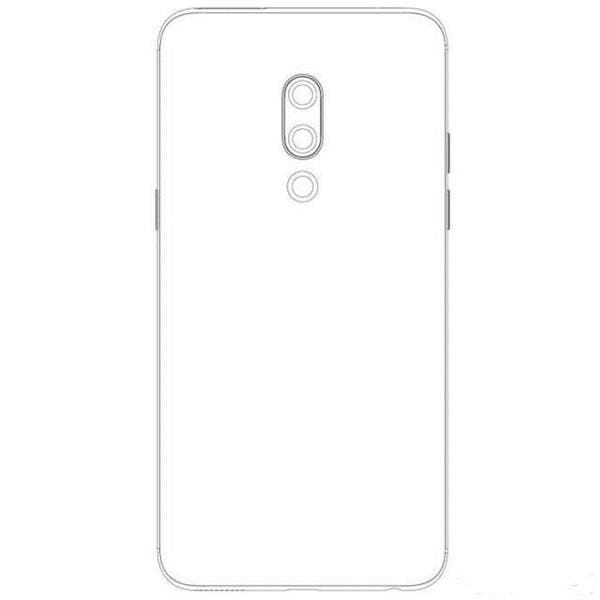 Earlier we have seen some spotted photos claiming the Meizu 15 Plus will use a tri-bezel-less screen design. But these renderings show the phone will come with narrowed forehead and chin. A front-facing camera is placed in the middle of the forehead, while a circle-shaped home button is on the chin. However, seems this design doesn’t prevent the handset from using a full-screen technology with an 18:9 aspect ratio. In this sense, a couple of other leaks look more realistic.

As you can guess, the Meizu 15 Plus has refused the side-mounted fingerprint reader seen on the Meizu M6S. It is placed under the home button in the front. As for the processor, it’s been said this smartphone won’t use the Samsung Exynos 8895. But seems the Chinese manufacturer doesn’t pack its new models with MediaTek chips. So it turns out the 15 Plus will be using a Snapdragon SoC? Will we see an SND845 on it?

Next UMIDIGI S2 Lite - 5 Reasons You Should Get One