All the fuss regarding Meizu M6S has been laid to rest as the Chinese smartphone manufacturer released its first smartphone for 2018. Most of the speculations regarding this entry-level smartphone turned out to be legitimate as it sports an 18:9 display, fingerprint recognition sensor and an acceptable battery. Here are the complete details of the Meizu M6S. 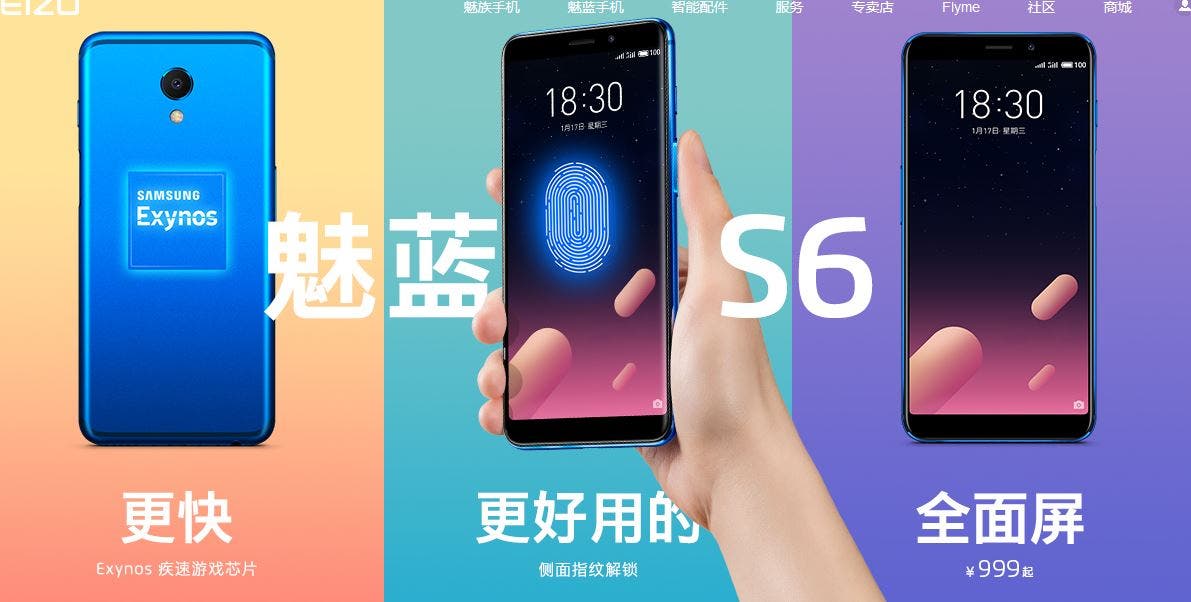 The Meizu M6S comes with a simple design. This smartphone has a full-metal rear and a bezel-less display which gives it a flagship look. The mBlu branding is lodged at the rear of the phone which is contrary to what we saw before its launch. With a full-screen display and a U shaped nano injection antenna design, this smartphone could easily be confused with a flagship model at first glance.

To increase the appeal for this device, Meizu has added a lot of lovely cases, and the smartphone will be available in Gold, Gray, Black, and Blue. 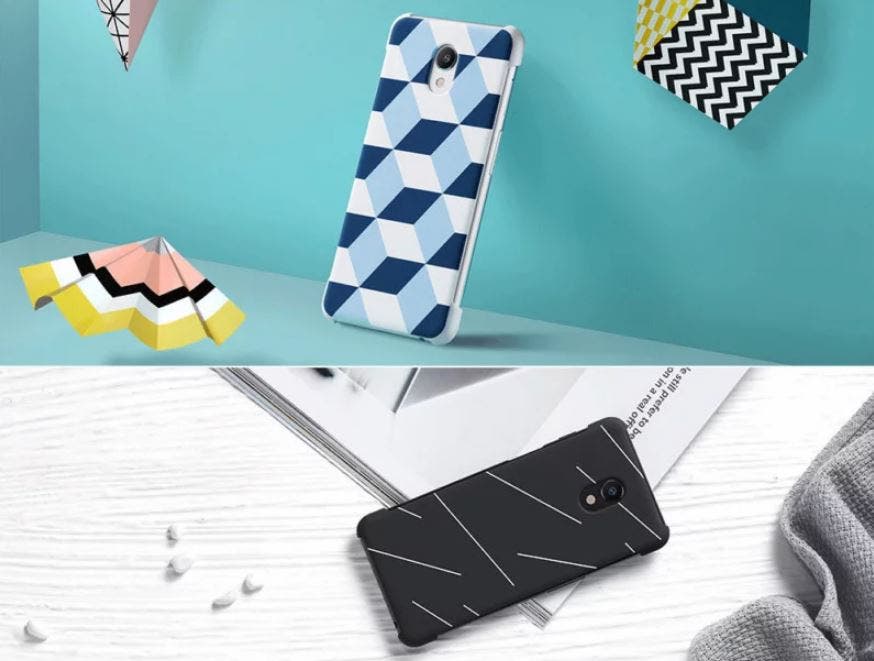 The Meizu M6S is powered by a Samsung Exynos 7872 processor (first device to use this chip) coupled with 3GB of RAM and 32GB/64GB of internal storage. This Soc is developed with the 14nm process, and it comes with two Cortex A73 cores and four Cortex A53 cores. It is equipped with an 18:9 5.7-inch HD+  display with 1440 x 720p resolution. The lights of this smartphone are powered by an acceptable 3000mAh. However, the interesting part of this smartphone battery is that it is compatible with 18W fast charging which can deliver 100% in about an hour. 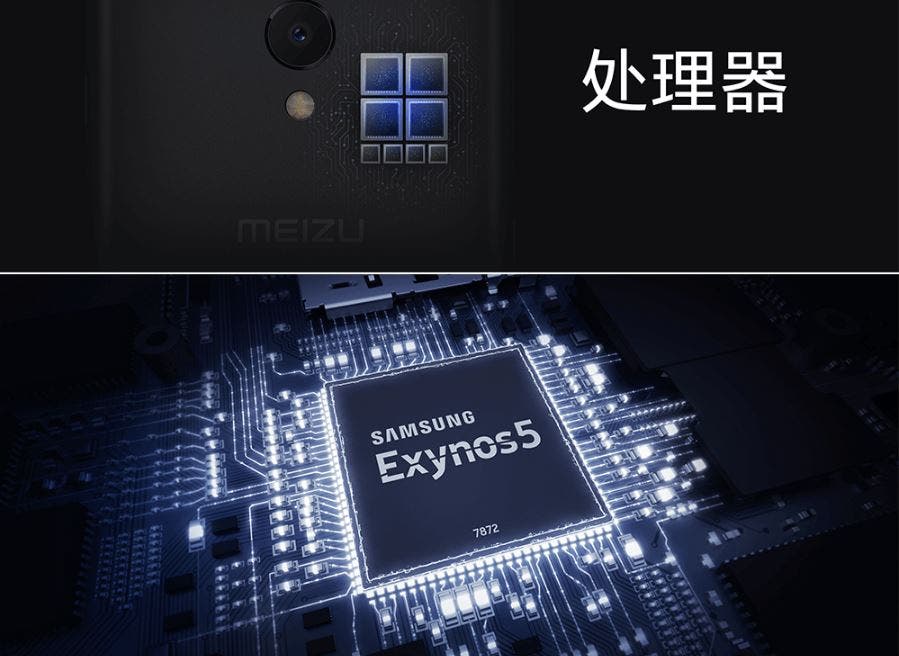 In the camera department, the Meizu M6S is quite impressive. It comes with a 16MP snapper on the rear and an 8MP selfie shooter. The rear snapper is a Samsung CMOS sensor with HDR which is designed by ArcSoft for this smartphone. This camera comes with a f/2.0 aperture and 5P lens. Similarly, the 8MP front camera comes with special features like Intelligent facial brightness and adaptive beauty mode. It has a similar aperture like the rear camera, and it also uses ArcSoft algorithms.

This smartphone comes with Flyme 6.2 version coupled with Meizu’s OneMind AI engine. During gameplay, the frame rate stability can be increased by 20% with the game mode. As of now, there is no mention of an Android version. 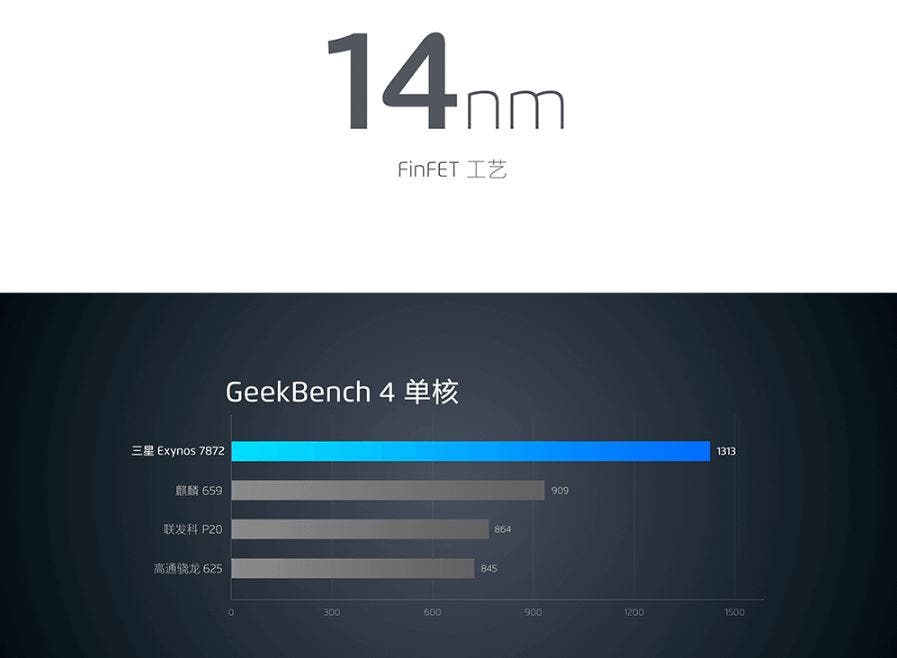 Meizu has expunged the mBack button thus navigation is handled by the Super mBack feature. Users can get perfect control of this device using the dedicated circular pressure sensor chip and linear vibration motor. With this, a tap will execute different functions depending on the part of the circle that is tapped. This coupled with other gestures makes this device very appealing. However, we will have to wait for some good reviews before we can indeed determine the correct operability of this feature. 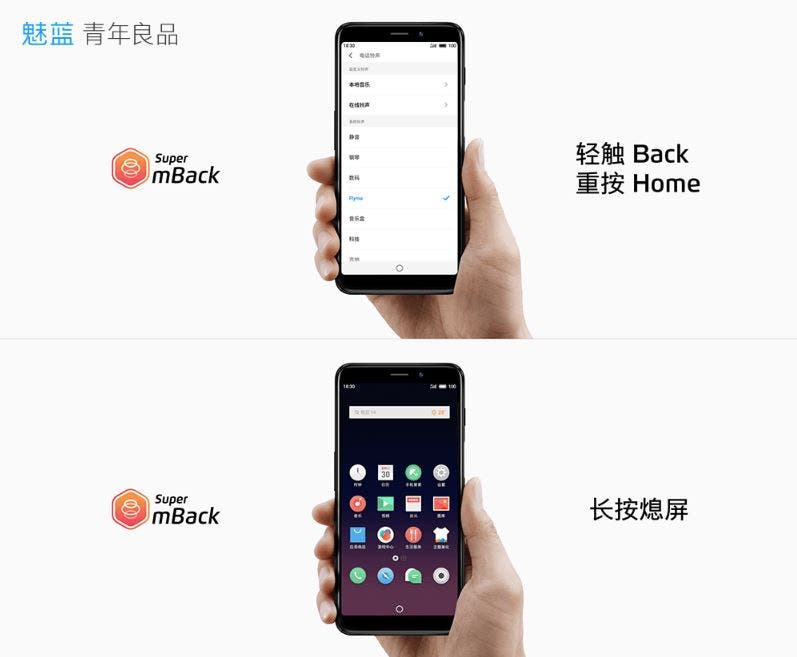 However, offline sales of this smartphone will commence from January 20 but the likes JD.com Meizu Mall, Lynx, and Suning will start sales from Jan. 19 (10:00 AM).

Next Honor 9 Lite launched in India with starting price of Rs 10,999