Huawei has spent huge efforts to become the first smartphone maker in China and the third in the world. Besides creating a new design and bringing the trendiest features to its phones, it started working on its own mobile chips. As a result, the world’s first NPU chip with Ai was announced by this manufacturer. But Huawei is a beast that wants everything. Say, Apple launches a bangs full-screen iPhone X, it is going to come in with something better. The same Cupertino-based company announced the Face ID, wait for something better from Huawei. In this sense, Huawei is going to be one of the first companies to come in with a smartphone sporting a 19:9 screen. And the first model with such a feature is going to be the Huawei Honor 10. 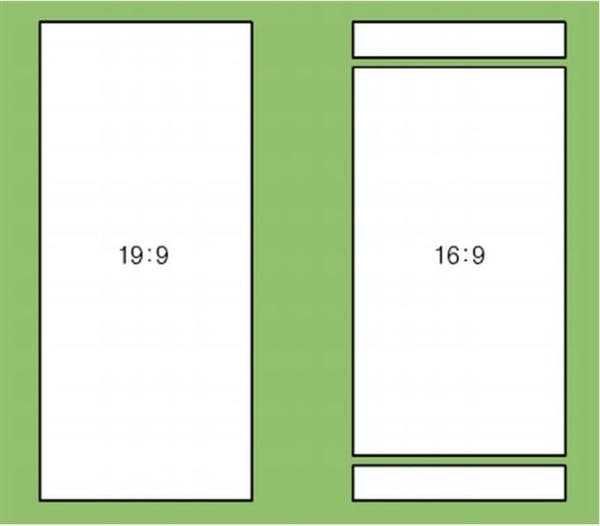 According to mobielkopen, a new Huawei phone with a model number of ANE-LX1 has been tested for a browser benchmark. And what’s amazing the tested phone will sport a 19:9 screen. But there is no hint what smartphone we are dealing with. However, if taking into account the previous leaks and rumors, we can say this handset looks like more the Huawei Honor 10 rather than the Huawei P20. The main reason why we think so is an early leak showcasing the P20 will come with an 18.7:9 screen. By the way, it was leaked via the same benchmark program.

Moreover, the Huawei Honor 10 is said to come with a full-screen looking like the iPhone X bangs design. It will also provide a resolution of 1080 × 2280 pixels. What’s more interesting this handset is assumed to support the new under-display fingerprint technology, TD4328. The Huawei Honor 10 should release in the Q2.

Next Meizu M6S Announced With Interesting Specs and Features