Honor’s shiny little piece of hardware, the Honor 9 Lite, has made its way to India today at a very compelling price. The company has launched the 3 GB + 32 GB variant at a price of Rs 10,999 while the 4 GB + 64 GB variant is priced astonishingly higher at Rs 14,999. 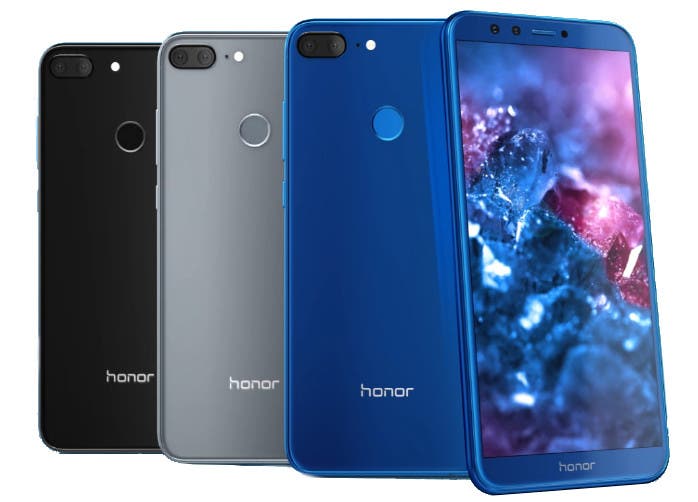 The handset released in China back in December has quite a few things going for it aside from the mentioned price tag. The thing that stands out most is the design. For a device priced under 15k, you get a well-polished metal unibody sandwiched by glass which makes it look like a much more pricey phone. Besides that, EMUI 8.0 is another highlight that is baked along with Android Oreo. As are the dual cameras at the front and back of the device.

The Honor 9 Lite goes for sale on January 21 exclusively via Flipkart. Potential buyers can choose from three paint jobs: Black, Blue, Grey and Black. We’ll list the rest of the spec sheet below.