One of the juiciest details of the Galaxy S9 that has escaped tipsters up till now is the price tag. As a general assumption, reports did peg the upcoming flagship to be pricier than the Galaxy S8, making it the most expensive to date. However, today we have some figures and numbers that can give us food for thought. 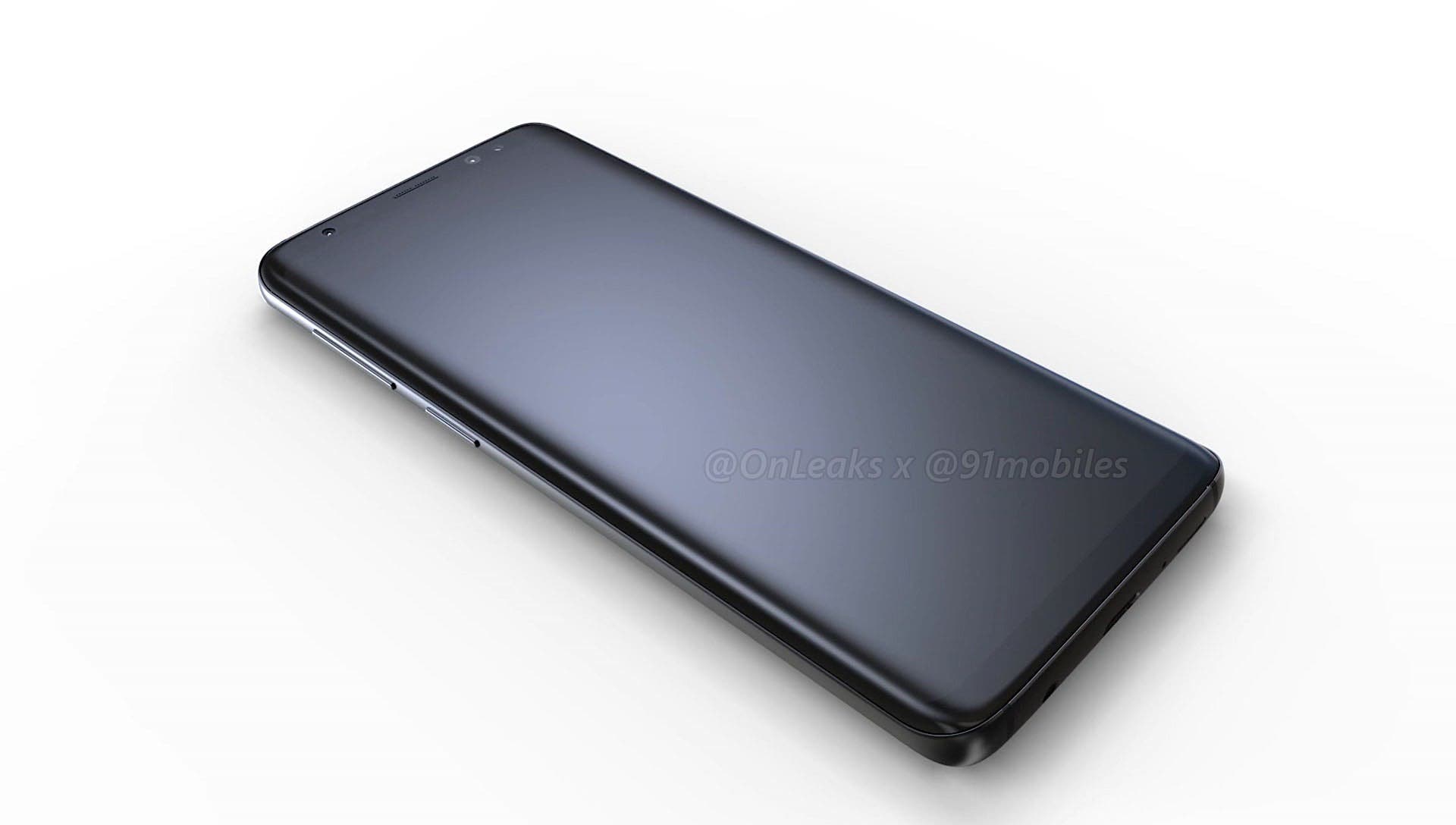 The first pricing tidbits are coming from a Korean portal, which has also mentioned the pre-order dates. According to the publication, the Galaxy S9 will go up for pre-order on March 2 in S.Korea. Moreover, the week-long pre-orders will allow see all three major carriers offer Sammy’s 2018 flagships for sale.

Its for buyers to judge whether a better camera, AKG stereo speakers, Snapdragon 845 warrants a bump in the price tag. Also, we still await the price of its bigger sibling, the Galaxy S9 +. Something tells us, we’ll see it in the coming days.