Samsung Galaxy S9 and S9+ renders have been leaked again. This time, these renders belong to skin maker, Dbrand, famous for their custom skins. The unveiling of these flagships is not far away and leaks and renders have been pouring from everywhere. 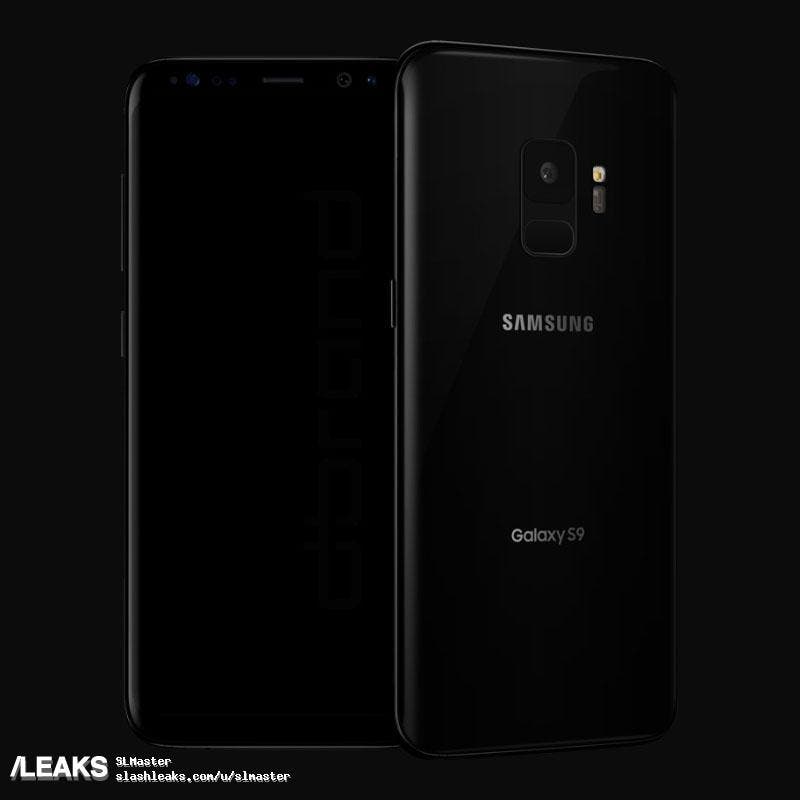 The renders are very similar to the earlier reports of the S9 series. It is no more a speculation but a surety that the S9 will feature a single rear camera while the S9+ will have a dual camera setup. The fingerprint scanner has also been repositioned, now sitting right below the camera instead of beside it. The front features the fabled infinity display with speculations rife that it will have an aspect ratio greater than 18:9. There’s an array of sensors on the top bezels apart from the front camera. The only physical buttons on the phones are the Bixby, Volume and Power buttons. From the renders, it is evident that the Samsung flagships will have a glass body. 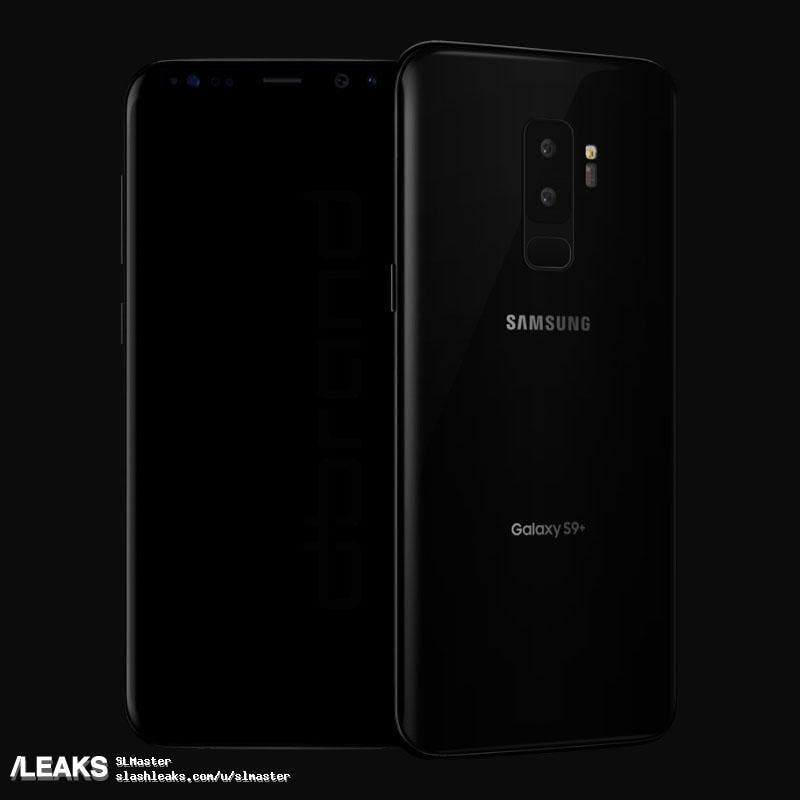 Rumors are rife that there will be different processor variants depending upon the market. This is a practice that is not alien to Samsung. The South Korean manufacturer is all set to unveil the flagships at the Mobile World Congress 2018. Watch this space for more!