Huawei was one of the first manufacturers reacted to the changes in the smartphones market when the full-screen technology became a mainstream. It has already launched a few devices with such a design. But what’s more interesting, Huawei uses its own full-screen display. This means it didn’t cancel any of the upper and lower areas known as forehead and chin. Moreover, it still places a home button on the chin. One of such devices that have already won customers’ hearts is the Huawei Honor V10. It’s been launched a couple of months back. But still, it’s a real headache to find a good deal for this device. The Honor V10 got over 250K pre-orders in 24 hours. Its first bunch was sold out in minutes. So it’s quite reasonable why this awesome smartphone has a high demand. But we have grabbed a coupon (code: HonV10) that allows you to get your hands on it for only $459.99. Thus you will save about $100. 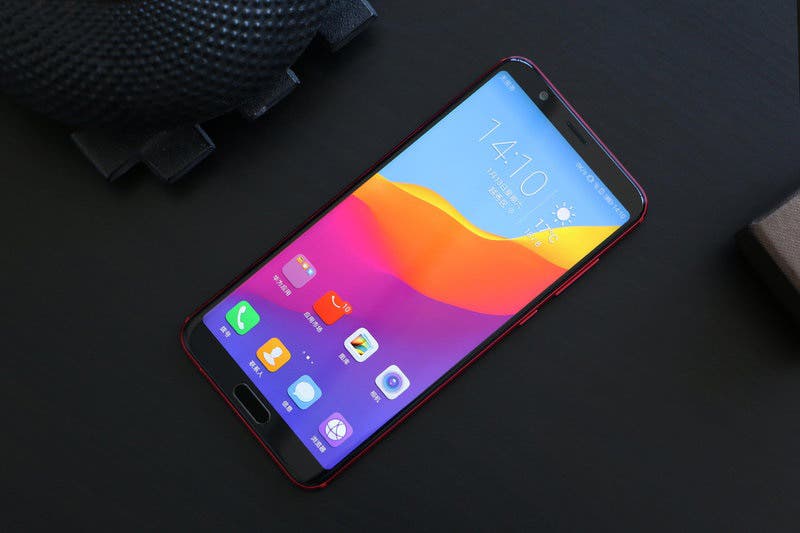 The selling point of the Huawei Honor V10 is its 6.99-inch Full HD+ screen with an 18:9 aspect ratio. But there are other great features helping this handset to stand out among others. Say, it is packed with the world’s first AI mobile computing platform. It provides performance, at least, equal to the Snapdragon 835. The chips are also paired with a 6GB of RAM, 64GB of internal storage. This handset is also great in terms of camera performance. The Huawei Honor V10 is equipped with a 16+20MP dual-camera, while a 13MP shooter is placed on the front. The battery is 3750mAh.

The Huawei Honor V10 is not the annual flagship of the company, but it provides great performance and looks quite stylish as well. So the price tag it comes with is quite reasonable.