Meizu’s 15th-anniversary phone has been doing the circles of the rumour mill for some time. But there has been no clear leak of its actual design. Well, today’s leak might blow you away. A couple of live images of a Meizu phone were snapped by a tipster just today. The source of the image alleges the handset is the Meizu 15 Plus. 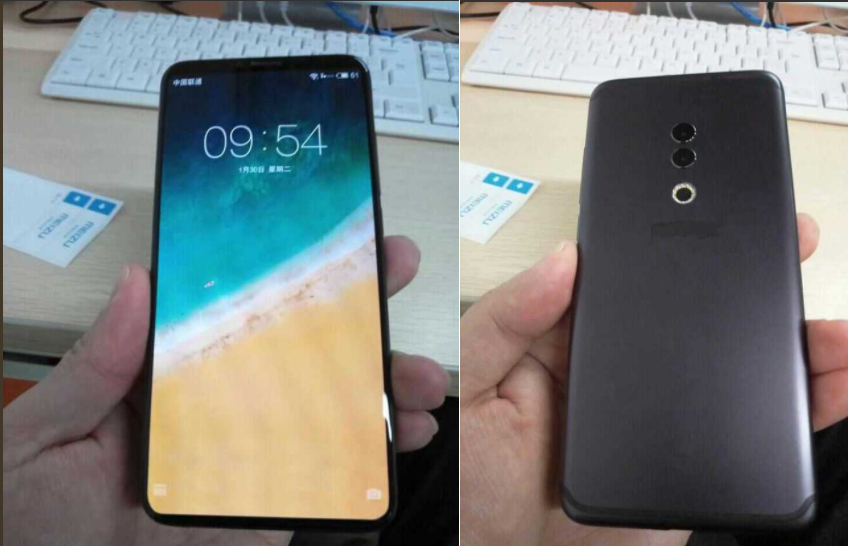 The spy photos show a very clear design that has no bottom bezels on the purported Meizu 15 Plus. What little bezels there are, can be seen on the top of the display. Notably, this corroborates an earlier leak which shows the same bezel-less design on the phone. Personally, I’d prefer this design over the notch of the iPhone X any day. Another talking point is the invisible fingerprint scanner. It may very well be that Meizu opts for an on-screen fingerprint scanner since the technology is ready. Another place where the fingerprint could be is the power button. Meizu did it with the Meizu M6s, they could do it with the Meizu 15 Plus. Contrary to some earlier leaks, this leak shows the Meizu branding in the centre beneath the LED flash.

Alleged Specs of the Meizu 15 Plus