Sharp has begun 2018 with an Android One smartphone addition to its product line. The Japanese electronics giant launched the Sharp S3, successor to the S2 under Google’s Android One project. The handset is an entry-level device for Japanese netizens who aren’t bothered by traditional bezels and poly-carbonate bodies but want a stock Android experience. The Sharp Android One S3 will come in Black, White, Green and Pink colour shades, thanks to its plastic construction. It’s price a bit on the higher side of things with a 32,400 Yen ($297) on shelf tag. The Sharp S3 will be sold in Japan chiefly but might make its way to Taiwan eventually. 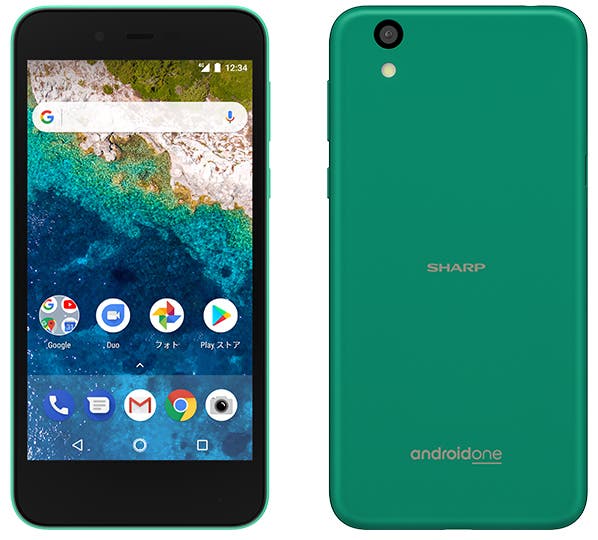 Specs of the Sharp S3 (Android One)

As for the specs, the Sharp S3 sports a 5-inch Full HD IGZO display and a Snapdragon 430 SoC under the hood. The processor is aided by 3 GB Of RAM and 32 GB of expandable storage. You’ll find a standard 13 MP rear camera and a basic 5 MP front camera on the device.

With all the specs the Sharp S3 lacks, perhaps it makes up for it with waterproofing and dust resistance. Despite the chunky-bezels on the phone, there is no fingerprint sensor on the device. Among all this, the only silver lining is vanilla Android Oreo on the phone. The Sharp S2 is powered by a 2,700 mAh juice pack.

Internet Explorer end of support caused a chaos in Japan