HMD Global has announced a new Nokia 3310 variant with 4G VoLTE feature in China without much fanfare. The company previously launched 3G & 2G variants of the handset in 2017. The handset hasn’t yet received a release date or price tag but is visible on the Nokia China website. It’s available in sky blue and black colours for now. Being a variant of the Nokia 3310, not much has changed in terms of hardware or design on the 4G handset. 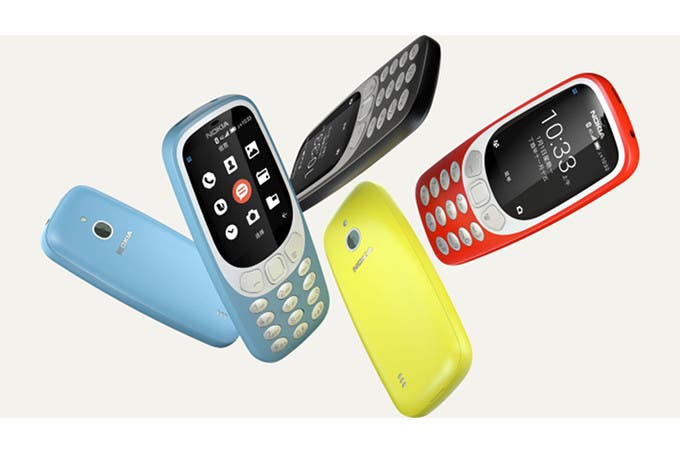 Obviously, the most noteworthy inclusion being the 4G VoLTE support on the phone. In terms of looks, we’re looking at more or less the same device. It sports a 2.4-inch display with 320 x 240 p resolution. Under the hood, it carries a 256/512 MB storage accompanied by an undisclosed chip. It features the 2 MP rear camera as well aided by an LED flash. In terms of software, it runs Alibaba’s YunOS and also has a full-fledged browser.

The single SIM device also has a small speaker and a 3.5mm jack. As for extras, it has the FM radio and MP3 player function. Nokia fitted the device with a Wi-Fi 802.11 b/g/n chip that has hotspot functions as well. Oh, and the battery is a 1,200 mAh cell that you probably won’t have to worry as much as an Android to recharge. Nokia promises five hours of 4G calls, eight hours of 3G calls or 15 hours of calling on 2G networks.

Now that the handset has released in China, an Indian, as well as a global launch, should follow soon. We expect to hear more of the Nokia 3310 at MWC 2018. Also, Chinese pricing should be declared in the coming days.

Next Sharp S3 (Android One) phone launched in Japan