Xiaomi keeps their effort to roll out the MIUI 9.0 Global update to all 40 smartphones on their schedule. Yesterday the company released the MIUI 9.2 update for the 2016 Redmi Note 3. Today it’s time for the old Redmi 1s to get the stable release of MIUI 9.2.2.0.

However, not everything is what it seems, and the referred update comes with a little catch – The MIUI 9.2 on Redmi 1s is built atop of the old Android 4.4.4 KitKat. That means that none of the goodies from recent Android releases will present on the smartphone, such as QuickReply, Multi-Window and more.

Furthermore, the Security Patch included on the update is from October 2016. You can wonder how many fixes for security flaws the phone is missing.

Despite those small drawbacks, the Redmi 1s will receive all the MIUI 9.2 additions that aren’t OS-version dependant. The revamped UI, The Quick Cards and App Search feature are all being included. 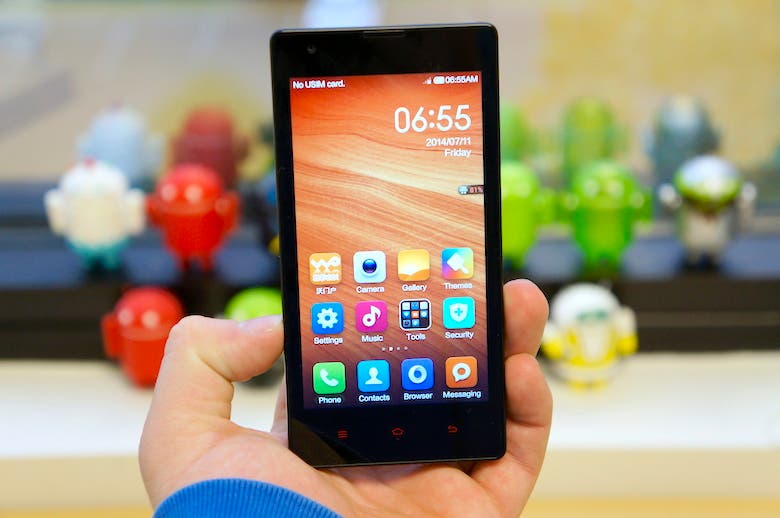 If you’re too young to recall, the Redmi 1s was announced back in May 2014. The 4.7-inch smartphone is powered by the Snapdragon 400 paired with 1GB of RAM and 8GB of Storage. While these specs aren’t attractive for the current standards, they were quite compelling four years ago.

If you by any chance still have your Redmi 1s laying around, the update is rolling through OTA in a gradual form. So it may take a while to appear for everyone.

After delaying, Samsung releases Oreo for the Galaxy J3 (2017)