Back in December 2017, Huawei included the Mate 9 on the list of smartphones running Android Oreo. However, the United States was excluded from the company’s list of countries where the update would initially land. Today all of sudden, the company is finally delivering the EMUI 8.0 Oreo-based update for Mate 9 owners living in the Uncle Sam country.

The Oreo update is being rolled out to the Mate 9 with model numbers MHA-L29 and L09, which supports the AT&T and T-Mobile Network carriers. The company didn’t reveal all the details of the update, however, we are here to refresh your memory. 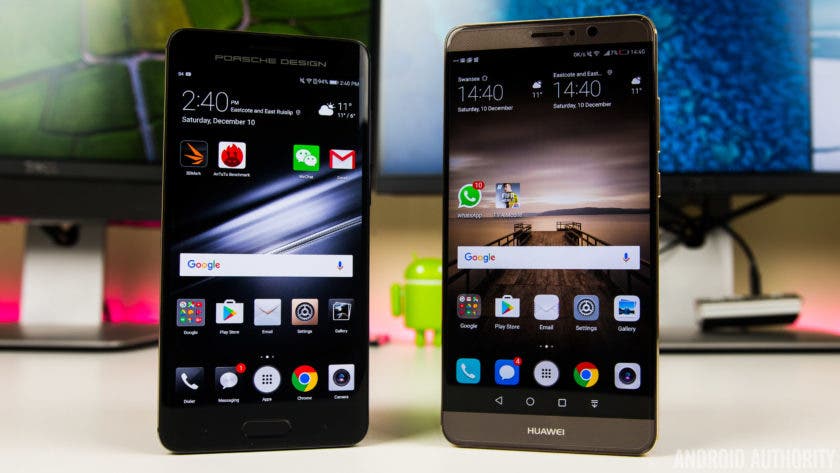 Worth to mention that Huawei is delivering the latest Android version just a year after releasing the phone in the United States, which can’t be considered bad, especially when you consider other manufacturers behavior. The EMUI 8.0 update is rolling out gradually, so it may take a while to show up for all Huawei Mate 9 smartphones.

Next Land Rover unveils the Explore, a rugged modular phone for the outdoors