OnePlus continues the testing phase of OxygenOS Oreo with a new beta update for its more recent flagships – The Oneplus 5 and OnePlus 5T. Today release arrives in order to address some reported issues, to improve smoothness and overall performance.

However, the most interesting point of this update it’s the complete removal of the Clipboard APP. If you can’t remember, the app caused a mess on the OnePlus community. Users were accusing the Chinese company of sending their personal data to China through the Clipboard application. The company strongly denied and in the end, it showed to be only a reflection of users lack of trust. 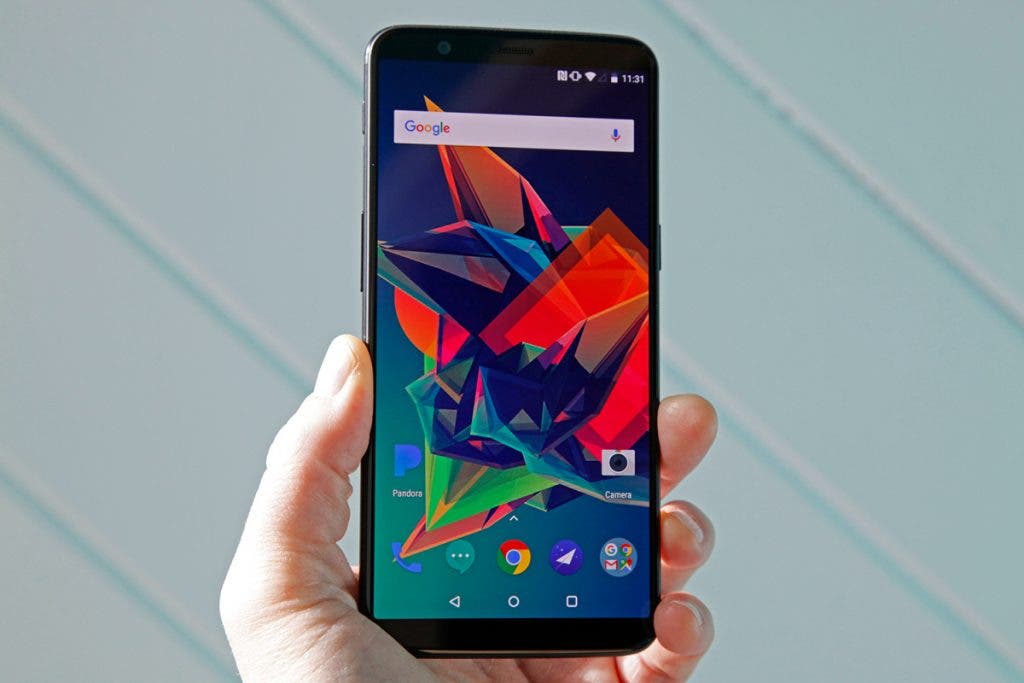 Although it was only a False Alert, the company decided to answer the user’s demand and removed the infamous application. Besides the App removal, the Chinese company added a pick-up gesture switcher, which allow users to control which way they can slide the phone in order to pick up a call. Worth to mention that the feature only supports up or down gestures.

Furthermore, the update brings SMS categorization a special feature made for India, which organizes SMS messages in categories. Lastly, but not least the referred update brings a new security Patch exclusive to the CPU. OnePlus states that the update is being delivered to all OnePlus 5 and 5T devices enrolled in the beta program. If the update doesn’t appear for you, you can wait or try to manually flash the update.