A few years ago Huawei and Open-Source hardly could be seen in the same phrase. However, since the Chinese company’s partnership with Google to make the Nexus 6P, the company started to change its closed software nature.

Although the company still hasn’t the best track record when it comes to releasing kernel sources – Huawei Mate 9 took six months, while the P10 duo took three months – it’s getting better with the years.

Back in December, the Chinese behemoth released the kernel sources for the Mate 10 series and for the Honor 7X. Today the company decided to publicly release the Kernel Source for both Honor 9 Lite and Huawei P Smart. 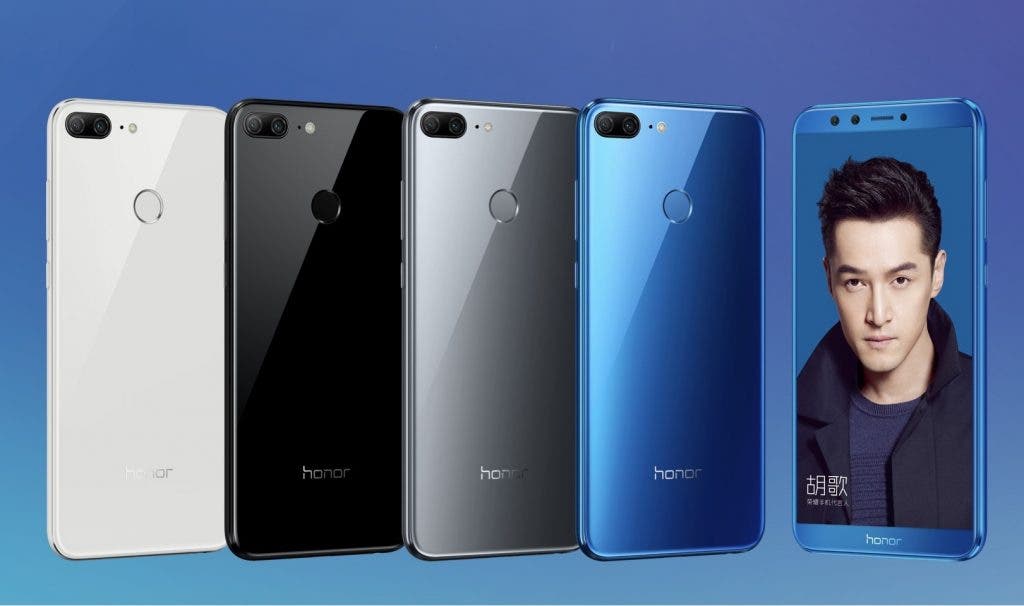 The Honor 9 Lite was announced in December, making its way to India during this month. The smartphone is the first Huawei Honor device to support Treble out the box, arriving with EMUI 8.0 atop of latest Android Oreo. The Huawei P Smart in counterpart a Global version of the Huawei Enjoy 7s.

Both handsets share nearly the same specs. The power is ensured by the in-house made Kirin 659 chipset paired with 3GB or 4GB of RAM, and 32GB or 64GB of storage. However, the differentiation comes in the camera’s part. While the Honor 9 Lite counts with a pair of 13MP + 2MP camera sensors, the Huawei P Smart carries a single 8MP selfie snapper. 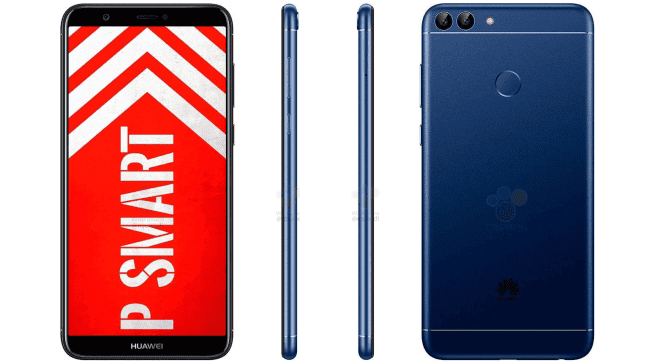 The release of Kernel Source Code for both devices will make easy the life of third-party developers thus allowing the custom development community to flourish. Custom ROMs development will allow users who don’t like EMUI to taste the vanilla AOSP Android Experience. Furthermore, if Huawei decides to drop the support, Custom developers can take the responsibility of expanding the handsets lifetime.