Facebook Twitter Youtube
After contemplating the brilliance of the hardware market for bitcoin mining, Samsung seems to be entering this stronghold. According to reports from The Bell, The South Korean Manufacturer is now preparing the mass production of its own Mining chips, after having finished the design of ASIC (Application-Specific Integrated Circuit).

The ASIC chips are now heading to an unnamed Chinese company, where the massive production will start. The rumors of Samsung’s venture in the Bitcoin Mining segment started back in October 2017, when the company unveiled a bitcoin mining rig made of old Android smartphones. 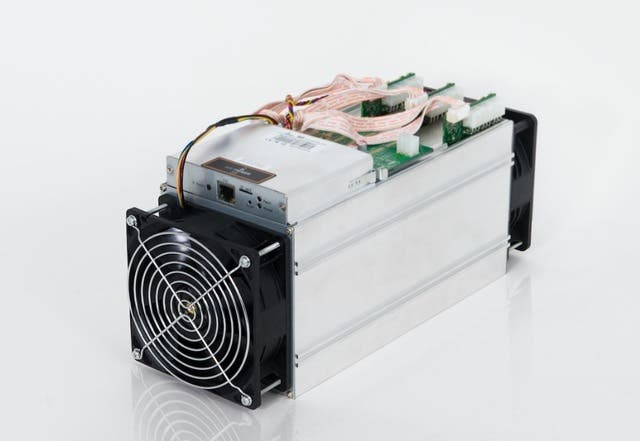 However, since then, the reports have been contradictory and it is unclear if the company have built partnerships with other manufacturers apart from a mention of a deal between Samsung and the Russian Baikai. According to The Investor, the partnership between the two companies would result in the production of ASICs during January 2018.
According to an Analyst from Samsung Securities, the production of ASICs will take only a small portion of Samsung’s manufacturing capacity and this new endeavor will not affect another chipsets production. As result, the company business tends to increase due to this new shift. If Samsung confirms its involvement in the Bitcoin mining sector, then Bitmain – The largest manufacturer of Bitcoin mining hardware with nearly 70% of total market share – will face a serious competition.