Recently, Meizu launched its first full-screen smartphone in face of the Meizu M6S. Besides the switch to a larger screen design, it also made a few changes in design. First, the company has moved the mBack button from the front to the side and renamed it to the Super mBack. The M6S is the closest rival to the Xiaomi Redmi 5. Thus Meizu could come with a worthy product after a long pause. As for now, another budget-friendly model is rumored to come in the nearest future. The alleged Meizu E3 has been leaked on a spy photo. 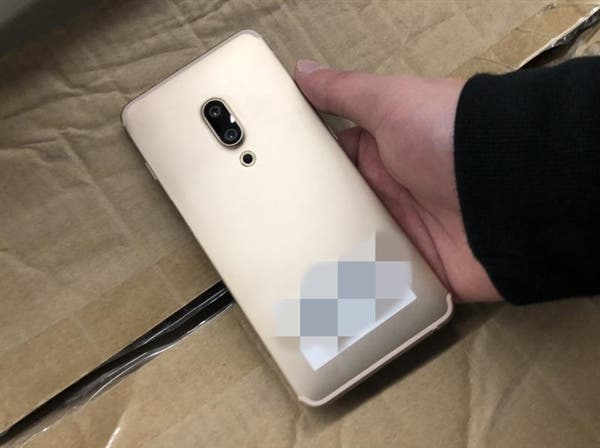 According to the photo, the Meizu E3 will use a metal housing and a U-shaped antenna design for a better signal transmission. Moreover, there is a dual-camera placed vertically. It is also accompanied by a flashlight identical what we have seen on the Meizu Pro 6.

Though there is no certain information concerning the upcoming, earlier we have heard much about it. According to those rumors, the Meizu E3 will be packed with an 18:9 screen. The fingerprint reader should be placed on the right side below the volume rocker and the home button.

The processor it will be packed with remains unknown, and there is no hint at it. The reason for the uncertainty is Meizu’s switch to Samsung and Qualcomm from MediaTek. The Meizu E2 was packed with a MediaTek Helio P20 chip. So we have no idea whether the Chinese manufacturer will continue using a SoC for the next Charm Blue model from the Taiwanese chip maker.