The Redmi Note 5 has launched in China and there are a number of its competitors lining up for launch this week. Meizu is geared to launch the Meizu E3 on March 21. The handset has already got the nod from TENAA. Hence we do have an idea of the key components of the phone. 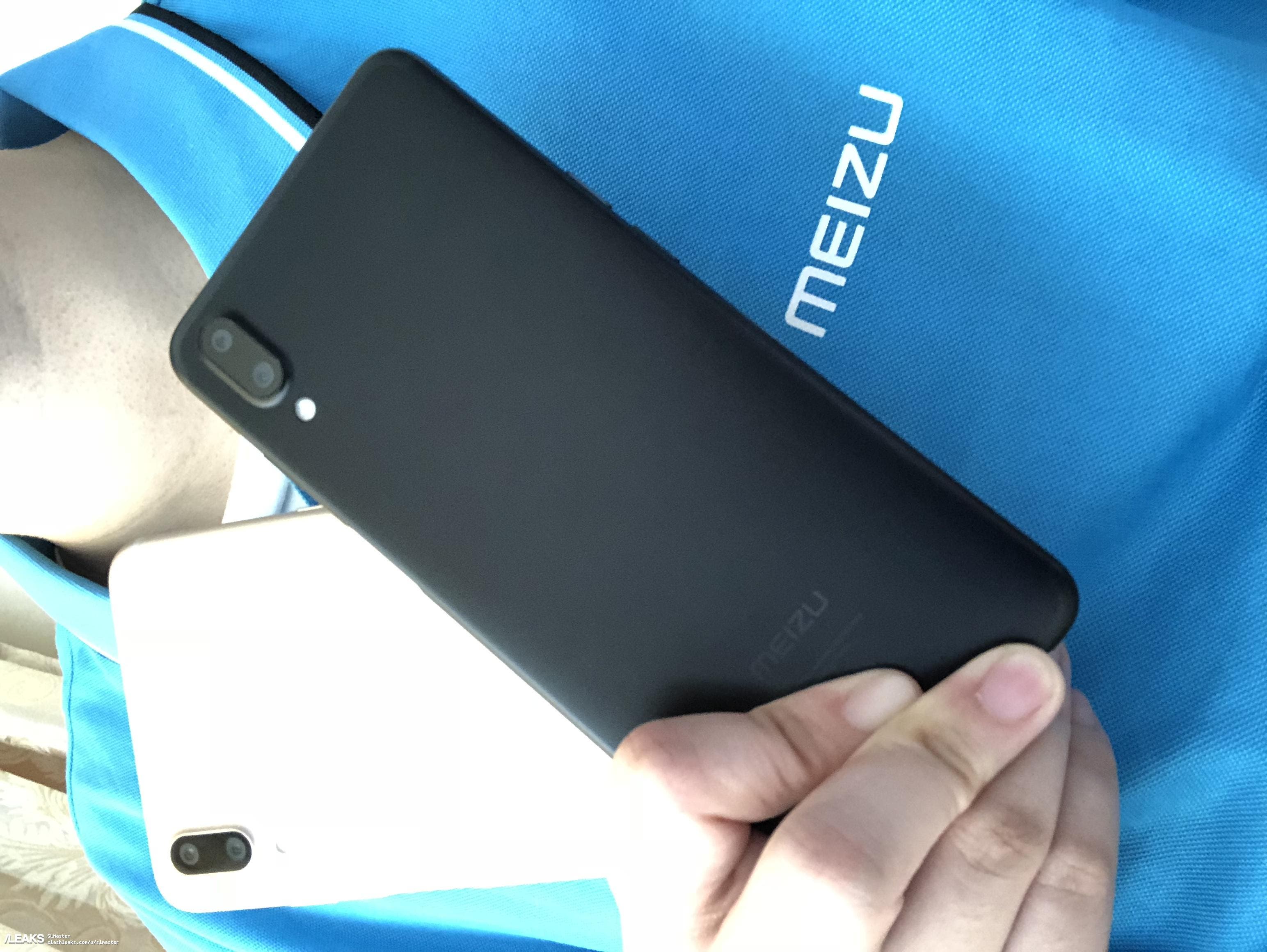 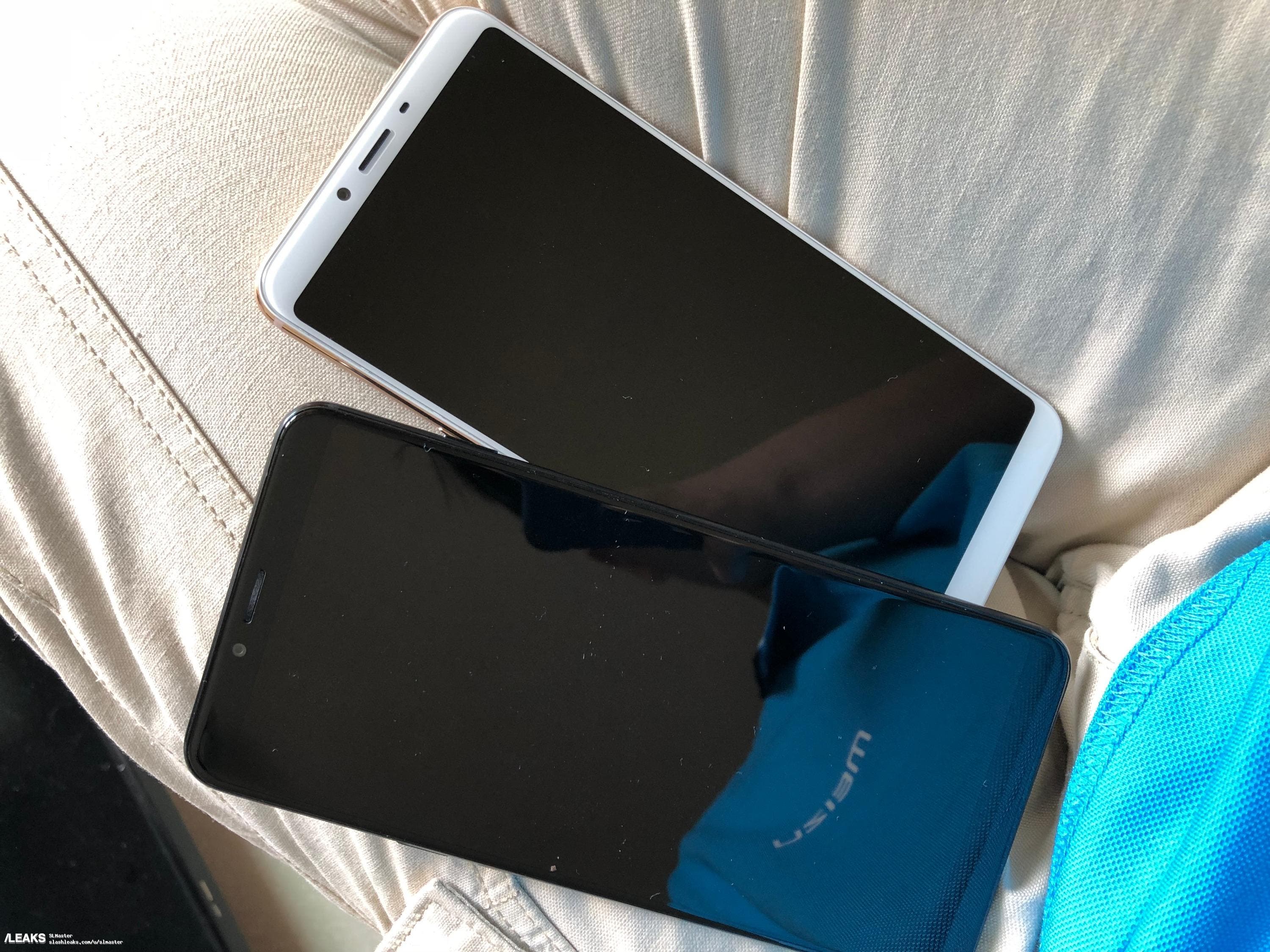 Now, above live images of the handset have been uncovered that give us a very clear look at the device. The Meizu E3 can be seen in Black and Gold colours sporting a vertical dual rear camera. There’s a Meizu branding at the bottom of the back panel. The front is dominated by an 18:9 thin bezel screen. We’ve earlier known that the handset will have a side-mounted fingerprint reader. Quite evidently, neither the front nor the rear has the sensor.

As for the leaked schematics, the Meizu E3 sports a 5.99-inch Full-HD+ display. The dual camera is comprised of a 12MP + 20MP duo. Speculation is rife that one of them will be the Sony IMX363 sensor. However, details of the front sensor are not known currently.

Stay tuned for the next week as there are some very exciting launches coming up in the few days ahead of April.