Lenovo’s VP Change Cheng has been the primary source of hype surrounding the upcoming Lenovo S5. The former ZUK VP not only claimed that the handset will be more powerful than the Redmi Note 5, he also said that it will be more fluid than iOS. Following those comments, the Chinese manufacturer has created a special landing page for the Lenovo S5. The page which is on the official website is also clearly stating that sales will start on March 23. As of now, buyers can get themselves a reservation. 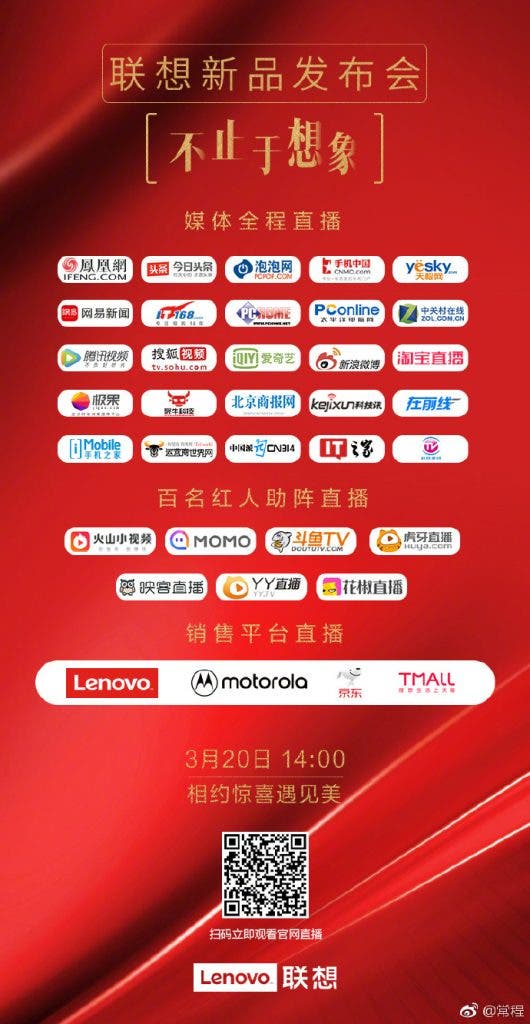 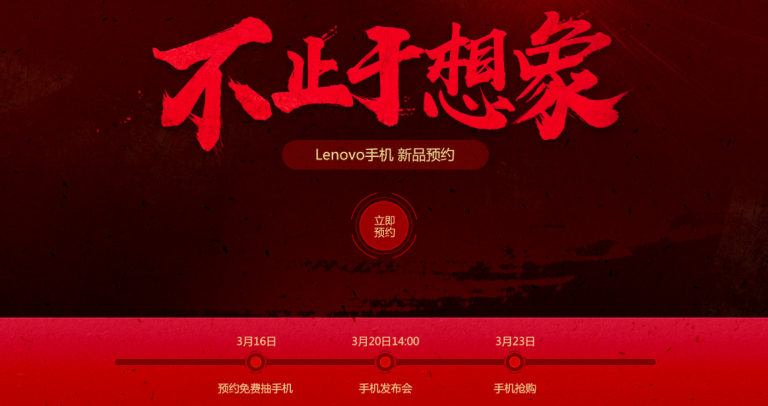 The Lenovo S5 launches tomorrow at 2 PM local time in China, said an official post by the Lenovo VP. Cheng previously teased some noteworthy features of the handset on social media. Amongst those is a Smart Dual Camera, full-screen design, ZUI, Face Unlock. Moreover, the handset will have a long battery life, metal unibody design and secure payments.

The launch is tomorrow, so the secret identity won’t remain for much longer. If the Lenovo S5 is the K520, then we’re not very impressed by the spec-sheet of the device. But this isn’t a judgement. We reserve that for tomorrow’s launch.