Apart from the phone specs announcement, Wu Qiang, vice president of OPPO disclosed the plans of the company. According to the manufacturer, China’s smartphone market has entered the ‘post-smartphone era’ with three major characteristics. First, the T-shaped structure has been set. Second, the technological innovation based on the user’s core needs has slowed down. Third, the globalization of the competition has become inevitable. 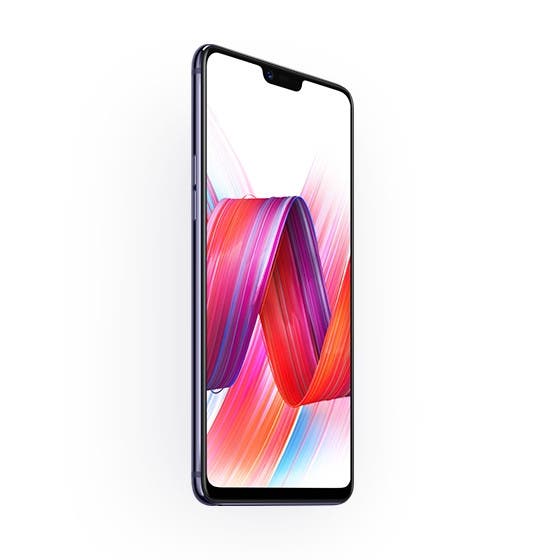 Wu Qiang also stated: ‘In the era of smartphones, OPPO’s biggest opponent is itself. This requires to change from time to time and dare to break through. In 2018, OPPO will carry out gradual breakthroughs in four dimensions, which are full of challenges, but we are full of confidence.’

But we understand the OPPO R15 was in the spotlight. As Wu Qiang said, ‘the OPPO R15 is a full-screen smartphone created for young people around the world with both design aesthetics and excellent user experience. It also shows our thinking about the industry and the future. We hope to use the R15 as a starting point for the future.’ There are over 200 million young customers using OPPO smartphones. So the manufacturer just has to take into account the trends concerning the design and performance.

The phone is also equipped with a new full-screen coming with an ultra-wide FOV. It has a diagonal of 6.28 inches and a screen ratio of 90%. On top of this, the OPPO R15 also comes with a triple optimization – one-fingered full-screen gestures, a unified APP adaptation, and a full-screen multitasking.

According to IDC data, OPPO achieved sales growth of 12% in 2017 compared to 2016. Plus, it’s the fourth in the world. The steady development of OPPO makes the brand to come in with products that will surprise consumers. So in 2018, the company is going to make breakthroughs in the four dimensions of technological innovation, brand upgrading, market distribution, and product concept.