Meizu is still alive if you care about it. The company that was once one of the most relevant Chinese brands is not as appealing as it used to be. The company has been launching some flagships in the past few years, but until now there is no word on a 2022 Meizu flagship. However, it’s keeping its name in the headlines with the release of a new budget smartphone. Today, Meizu has introduced the Meizu mblu 10s in the Chinese market. It’s a super-budget smartphone that uses a chipset from the category’s favorite Unisoc. The device didn’t get much buzz for its release but appeared on retailers such as Suning and JD.com. The device may be a new variant, or at least a sibling, to the Meizu 10 launched earlier this year.

The Meizu mblu 10s comes with a wide-notch design in the best iPhone 13 series style. However, unlike the iPhone which has a lot of sensors to fit inside the notch, the big cutout serves as a home for a single selfie snapper. Apparently, Meizu just wanted to make it look similar to the iPhone 13. The panel is a 6.52-inch LCD with an HD+ resolution of 1,600 x 720 pixels. Unfortunately, it only has a 60 Hz refresh rate. The selfie snapper offers 8 MP of resolution. 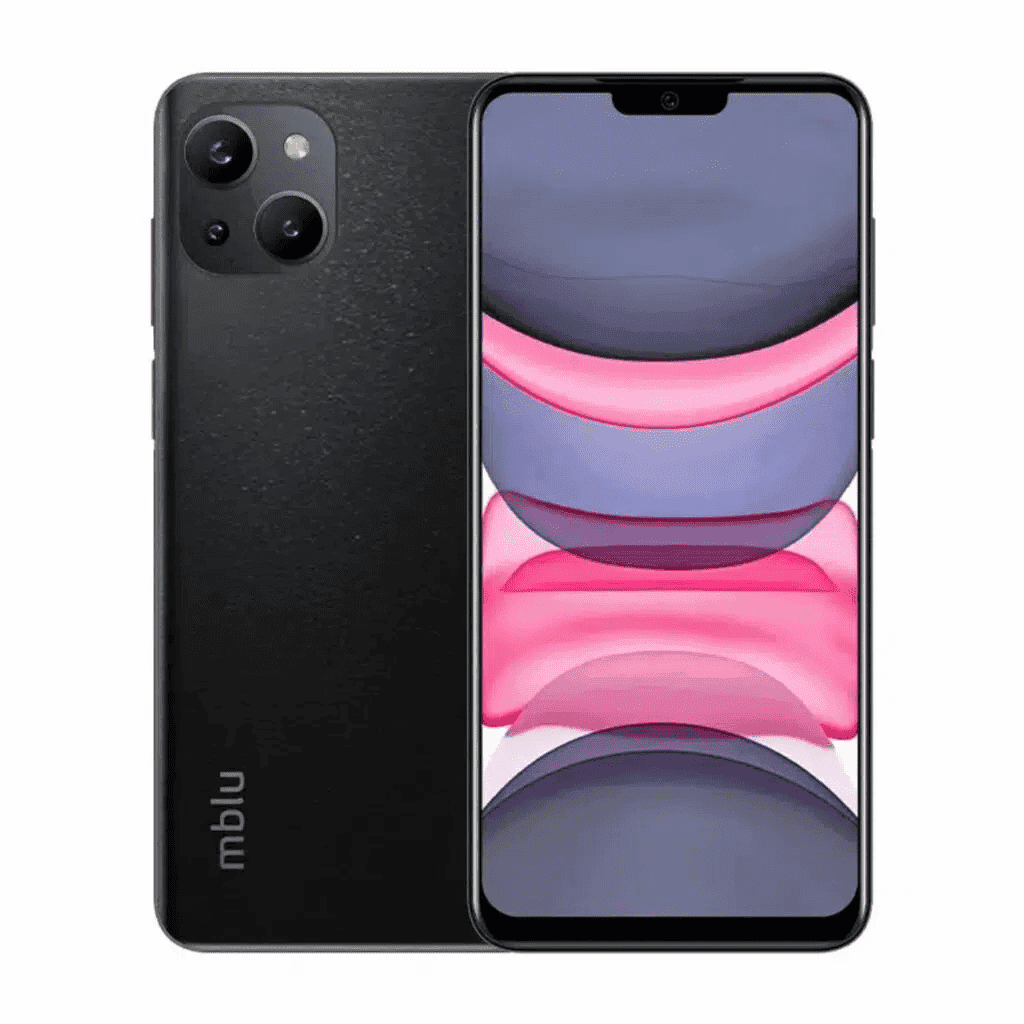 The rear camera department brings a 48 MP main snapper. This is the only camera that really worth your attention, but we don’t even know if this is a “true” 48 MP camera or just some interpolated sensor. After all, the secondary snapper has a 2 MP of resolution, while the third is a 0.3 MP camera. Honestly, these cameras are here just for the numbers. The device runs Flyme 9 Lite UI, but it’s not possible to determine if it’s Android 11 or Android 12. Meizu is not good with updates, so we believe it’s still Android 11. 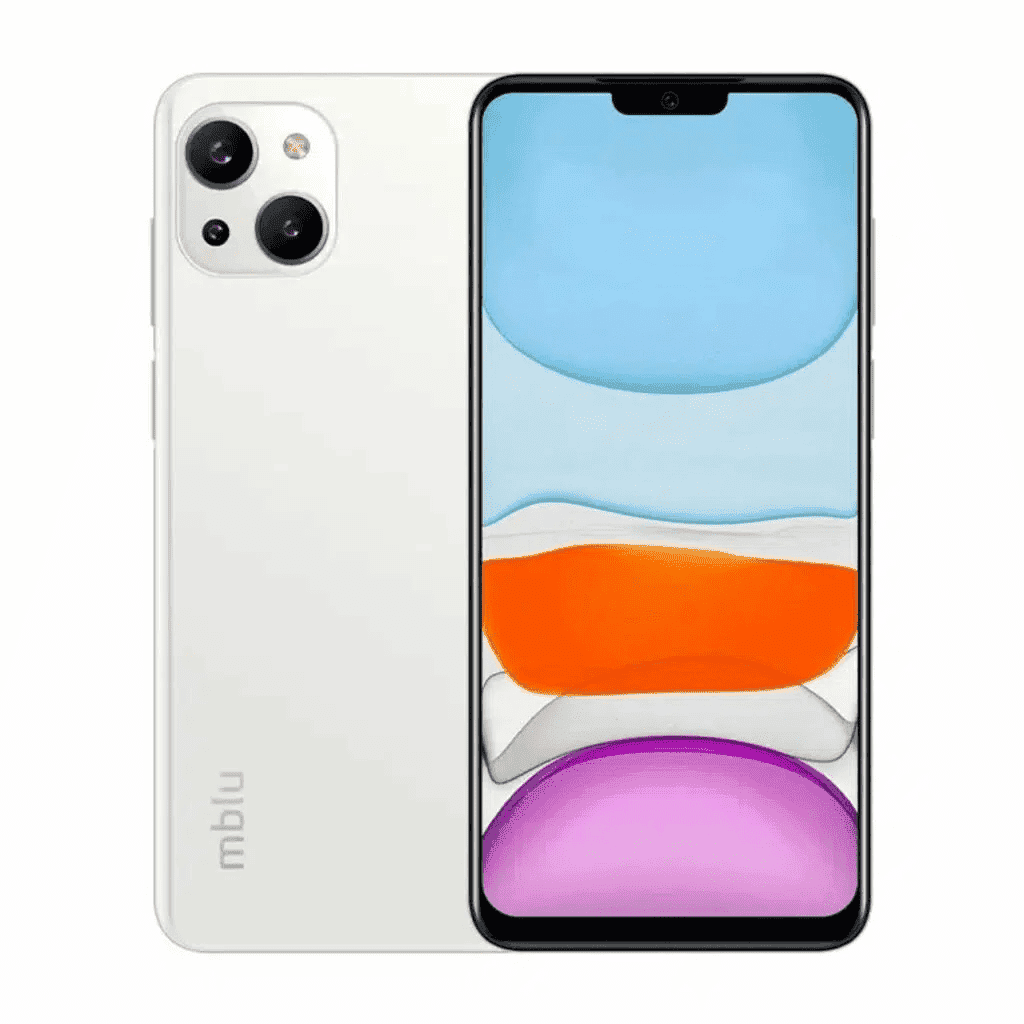 Under the hood, the phone runs with a Unisoc T310 chipset. Despite the rest of the specs, Meizu has been generous in the RAM / Storage department. For a low-end, it comes with a satisfactory 4 GB of RAM with 64 GB of Storage. Furthermore, there is a variant with 6 GB of RAM and 128 GB of Internal Storage. The phone also draws power from a 5,000 mAh battery, but there is no word on fast charging. Anyway, it offers a USB Type-C port and does not neglect the 3.5 mm audio jack.

Next Apple Watch Pro rugged smartwatch to cost around $900