The World Court of the Tagansky District of Moscow imposed a fine on another IT company due to its unwillingness; to localize data about Russian users on servers located in the Russian Federation.

We are talking about the American corporation Zoom Video Communications. It is the developer of the popular video calling service Zoom, which is available on devices running Windows, macOS, Linux, Android, iOS, and Chrome OS operating systems.

According to Interfax, the court considered the protocol regarding Zoom Video Communications without the participation of representatives of the company, since they did not appear at the meeting. 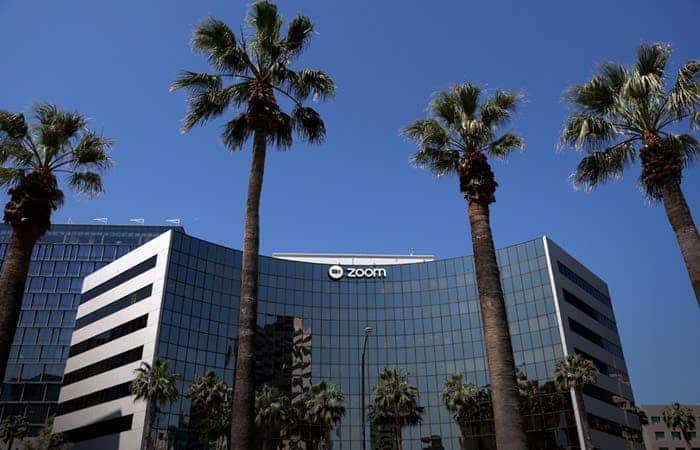 Previously, fines for refusing to localize the data of Russians took place on other well-known companies; in particular, on Apple and Ookla. At the same time, we note that the storage of personal data of Russian users was localized by about 600 representative offices of foreign companies in the Russian Federation.

The same court as already montionned has recently imposed a 2 million fine on Apple. We should also note that the Russian representative office of Apple – Apple Rus LLC; back in 2018 officially notified about the localization of Russian user data in the Russian Federation; but it seems that the situation is still comlpex. However, we will keep tracking the development of the events and keep you informed, so stay tuned.

Previous Is Meta Going To Find "Scapegoats" And Fire Them?

Next Meizu mblu 10s is a cheaper iPhone 13 series clone