Current information suggests that the official rollout of EMUI 8.0 based on Android 8.0 Oreo to Huawei Honor 9 and Honor V9 has commenced. Recall that in December 2017, these smartphones were listed to get this update and the beta version was made available in the same month. Now, the EMUI 8.0 update is been pushed out to all units gradually. 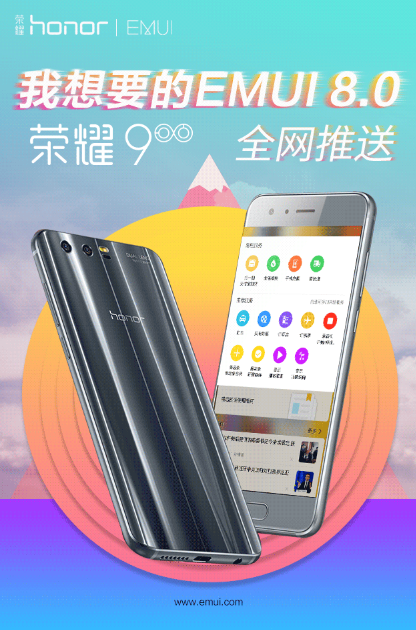 It is reported that Honor 9 upgraded to B201 while Honor V9 upgrade to B208 and users will normally receive EMUI 8.0 in batches. Both the Chinese ROM and Global ROM are listed to receive this update. The Huawei Honor brand has done quite well to roll out the EMUI 8.0 update to two of its respected flagships of 2017 and this is laudable. 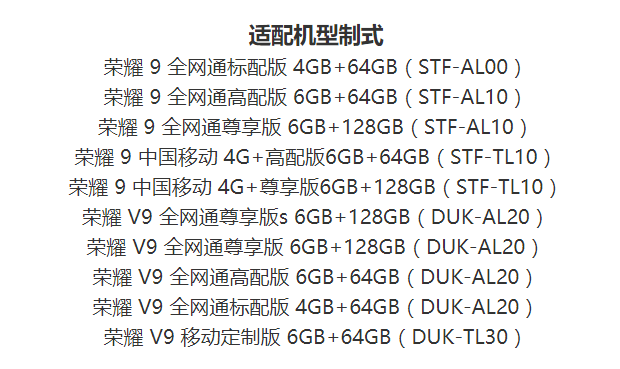