Chinese phone manufacturer – UMIDIGI – is allegedly working on a smartphone with a very neat design and Global LTE network support, which would be a first for the company. The smartphone is namely called UMIDIGI One and should get launched in the coming months; let’s have a closer look! 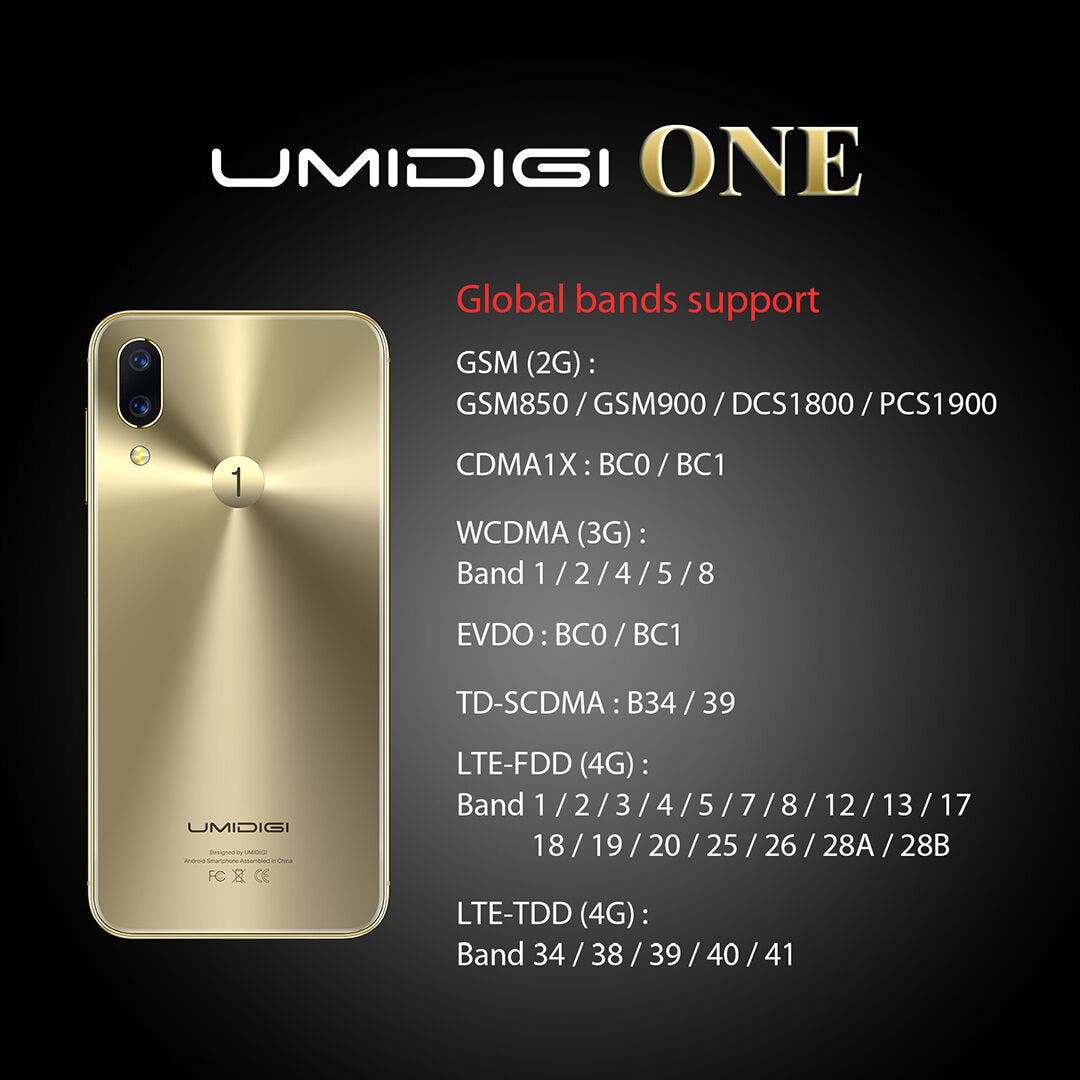 Let’s begin with what we know according to a source over at UMIDIGI’s headquarters which released the image above. The UMIDIGI One is set to support 36 global bands and more than 21 international LTE bands as well as better 4G support for European countries. The same leak also suggests that the UMIDIGI ONE will come with CE and FCC certifications, which could mean the handset will be allowed to enter the American market.

Since the phone supports various networks and its connectivity will work in areas such as America, India, Canada, Australia and Brazil, the company is also suspected to expand in these countries later on.

Here’s the breakdown of the LTE bands supported by the UMIDIGI One:

Aside from the supported bands, the source also released a render of the upcoming device. By looking at the image we understand that the One will be featuring an iPhone X-like glass back cover and a similar vertical dual camera setup. The UMIDIGI One is actually the second smartphone, after the leaked Z2 with its top notch bezel to be “inspired” by Apple’s iPhone X.

Finally, in the UMIDIGI One render we can also see a “1” printed on the back cover, is that going to work as a fingerprint scanner? Let us know down below what you think! 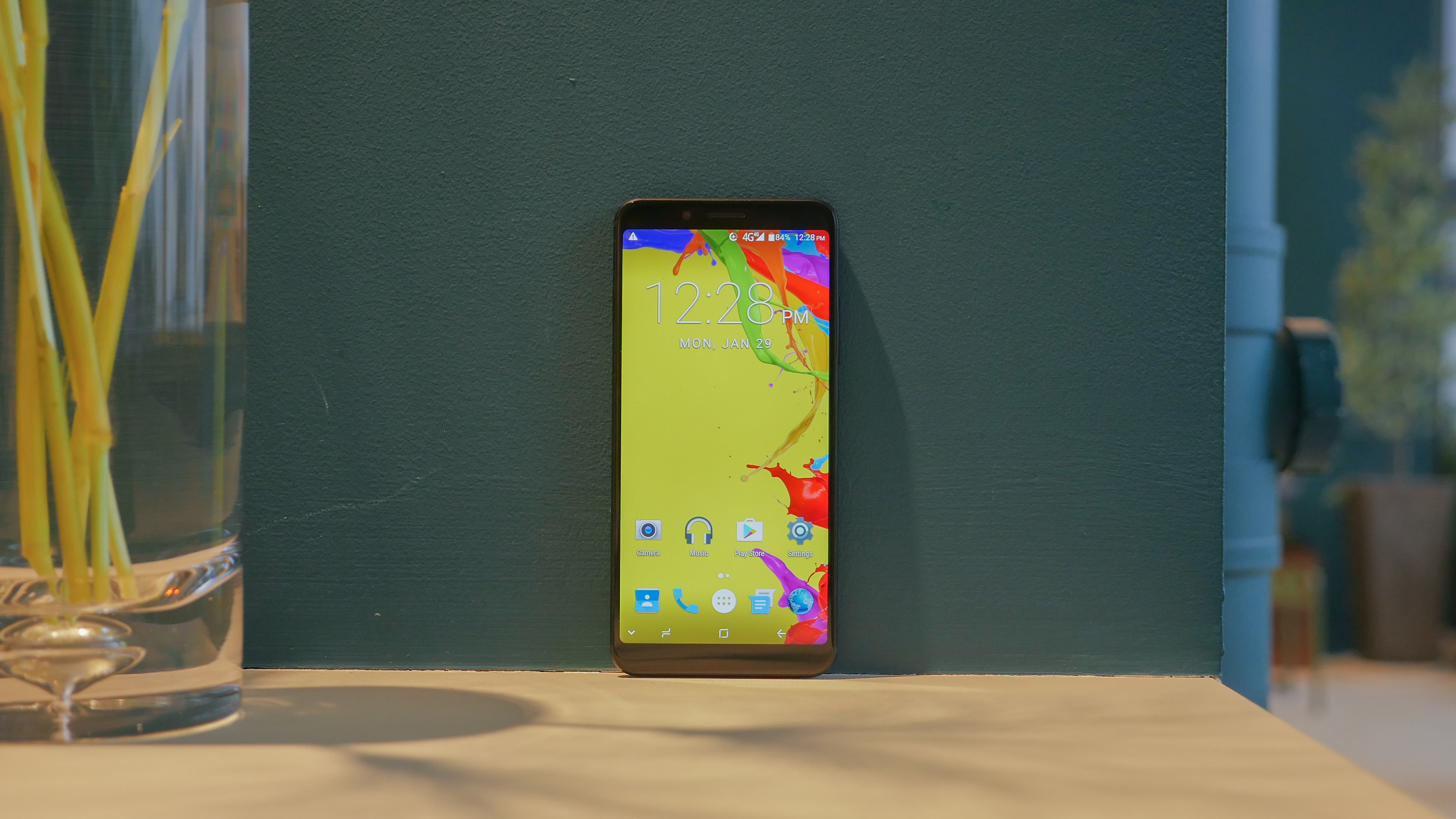 If you need a good affordable smartphone right now and you can’t wait for the One, then check out UMIDIGI’s S2 Lite featuring facial recognition, 18:9 display and a massive 5100mAh; the smartphone is currently on sale over at Gearbest at a special price.

Next Xiaomi Founder And CEO, Lei Jun, Is The Current Vice President Of China's Quality Association