The Chinese Behemoth, Xiaomi, has announced its very first event of 2018. With a nice looking promotional image, the company hinted that the “5 is coming” pointing to the launch of Redmi 5 family in India, or even of the mythical Redmi Note 5.

As we stated earlier today the number 5 probably alludes to the Redmi 5 and the Redmi 5 Plus. Both smartphones were launched two months ago in Xiaomi’s Homeland but still haven’t made their way to India. Considering the Indian market importance for the manufacturer, we are sure that the company intends to release their newest mid-range contenders on February 14th. But the Redmi 5 Plus might be released with a different name.

The Redmi Note 5 is undoubtedly a mythical smartphone of some sort. Being one of most anticipated smartphones around Mi Fans, Note 5 still is nothing but a rumor. However, the Xiaomi’s teaser page reveals much more than the company ever wanted.

The name “Redmi Note 5” was spotted when checking the Teaser page source code. The smartphone name appears not only a single time but on multiple occasions through the code. Thus leaving no doubt of which smartphone the Chinese company will reveal in the next week.

Since the company already released two smartphones with different names in India – Redmi Note 5A became Redmi Y1 – Seems right to believe that the Redmi 5 Plus will be renamed to Redmi Note 5 in order to meet all the Mi Fans that are eagerly waiting for a Redmi Note 4 successor. 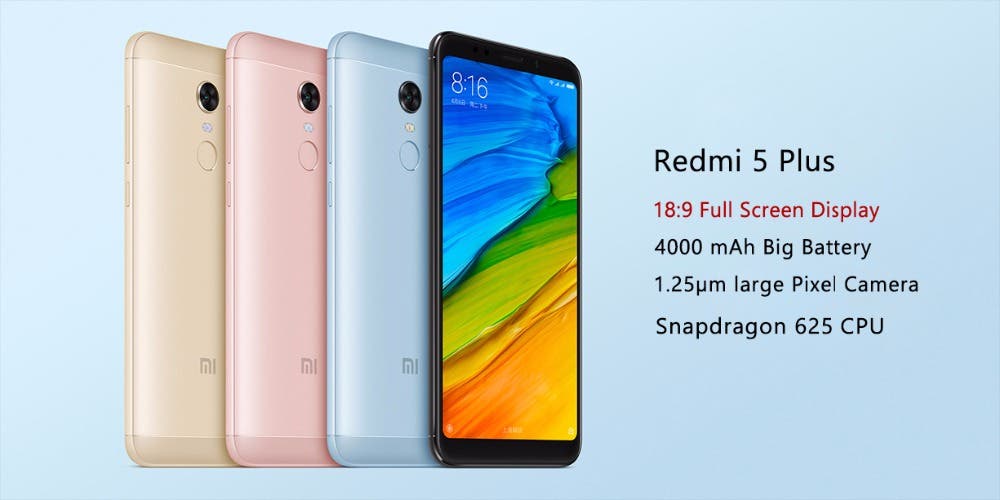 Despite the fact that the Redmi 5 Plus brings decent specifications, Snapdragon 625, 4GB RAM + 64GB Storage, MIUI 9 and 4,000mAh, everyone should agree that the processor could receive an upgrade. Despite all the rumors pointing to a Snapdragon 636 debut on the Redmi Note 5, this doesn’t seem to be happening anytime soon. Unless that an entirely new Xiaomi smartphone gets certified in the coming weeks. Until then, the Redmi Note 5 will launch in India, but it will be just a differently named Redmi 5 Plus.