Xiaomi has finally ended fan prayers in India as the company sent out invites for a “5” launch event earlier today. The big talking point here is what does the 5 symbolise? There are two main candidates for that – the Redmi 5/5 Plus or the Redmi Note 5. 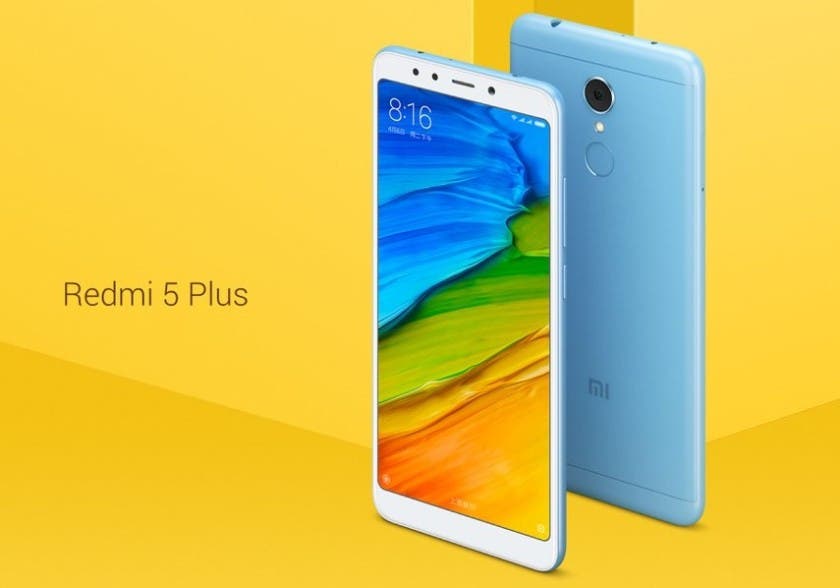 Xiaomi has never launched a Redmi Note device on foreign soil before its homeland. And I doubt, that will change. So, it’s the Redmi 5 Plus then along with its smaller brother. Yes, that is likely. But there has been speculation that Xiaomi might launch the Redmi 5 Plus as the Redmi Note 5 in India, possibly with an upgraded processor and drop the range from China completely. This could be possible too as the Redmi Note 5 should have launched in January, as it does traditionally. Speculation aside, what we do can say for certain is that it will be one of these two devices.

That would end a long wait for Xiaomi’s Indian customers who have been clamouring for a Redmi 5 device since December. Oh, almost forgot. The invites are for a February 14th event which is also Valentine’s day.

Next Rumour: OnePlus X2 with Snapdragon 835 in the works