The market of wearables has been controversial since the first days of its existence. Despite all the expectations put on this segment, it never was a Big Boom, at least nothing close to what the smartphone market is.

Despite this fact, smart wearables are alive and kicking with several devices that go from simple fitness & health trackers to more sophisticated SmartWatches with exclusive features and applications. 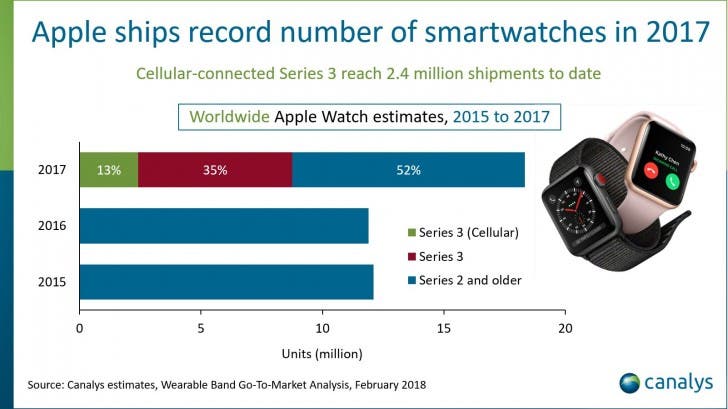 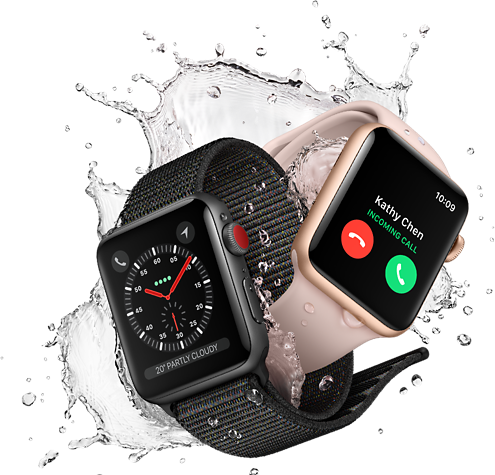 Canalys also states that the Apple Watch Series 3 is the fastest-selling wearable on the market, totaling 1.6 million of units shipped. The research company also mentioned that Apple’s Q4 results were 32% higher on a year-to-year scale than the same period in 2016. Furthermore, the last year also represented a 54% growth in the Apple Watch shipments in comparison with 2016.

The Apple Watch may not the be the wearable that inaugurated the market, however, it can be considered the most successful device up to the date. Will Google and its Android Wear minions be able to catch up with Apple? Only time will tell.