Apparently, OnePlus is aiming at Valentine’s day season as the best timing for pushing the Lava Red OnePlus 5T sales forward. After successful launches in both China and India, the company is making the newest color option available in both Europe and in the US.

The Lava Red OnePlus 5T is a limited edition of the high-end variant of the OnePlus 5T. If your memory isn’t the same as before, we can refresh it with some of the OP5T goodies. The smartphone was revealed by OnePlus during November 2017, bringing the excellent Snapdragon 835, a gorgeous FullScreen display with 6-inch FHD+ and 18:9 aspect ratio. For the multitasking sake, the smartphone comes in two variants of 6GB RAM and 8GB RAM. In what concerns to saving data, the OnePlus 5T is available in 64GB and 128GB non-expandable storage.

Camera wise the handset brings a dual setup of 16 MP + 20MP on the rear with phase detection autofocus and dual-LED flash. For the selfie enthusiasts pleasure, the smartphone brings a single 16MP front-facing shooter with gyroscope EIS and Auto HDR. 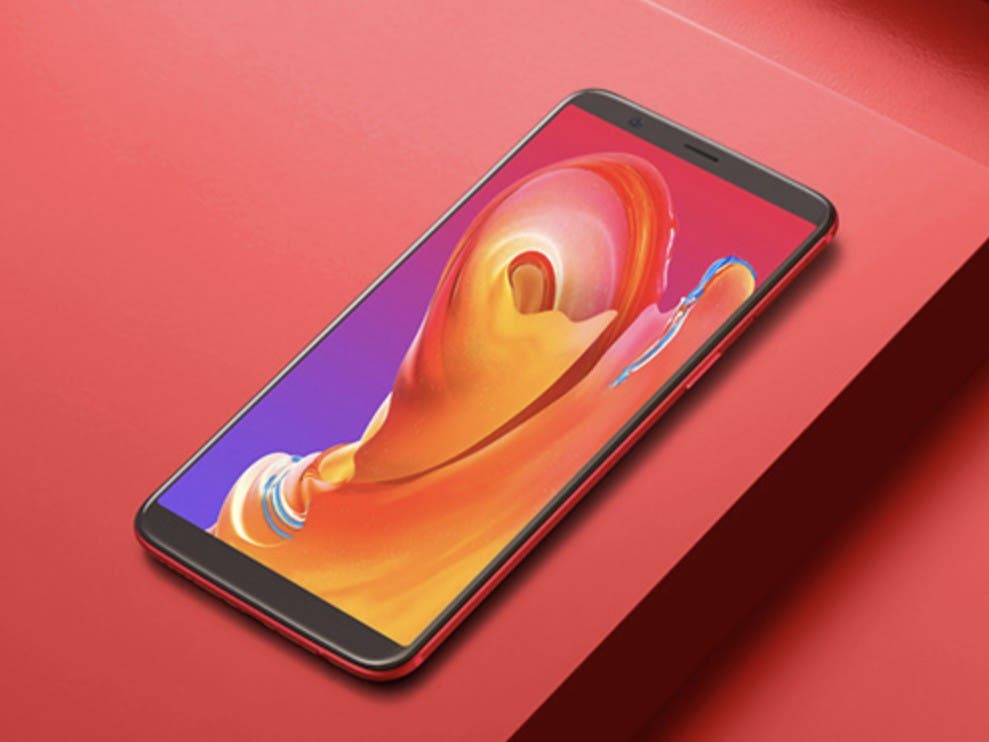 The Lava Red OnePlus 5T won’t be available for so long, so if you’re wishing to put your hands on it, you’ll need to be fast. The Chinese company is offering free priority shipping for those who place an order before February 9th, next Friday. Thankfully, the price tag of this new color variant is the same of the Midnight Black variant – $560.