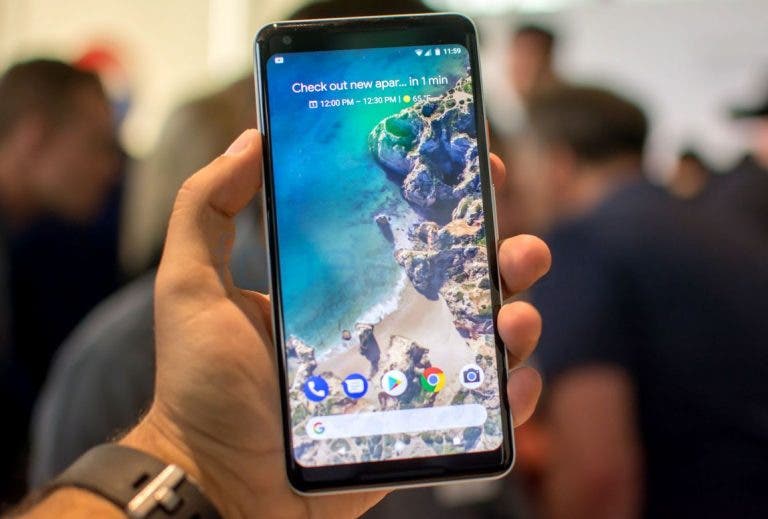 This update comes with some improvements mostly in the camera department. The Pixel smartphones come with a dormant dedicated image processing chip called Pixel Visual Core. Google said that it is activating this chip for better photography with third-party apps such as Instagram, Snapchat, WhatsApp, Telegram, and others. Images taken in low light conditions will be brighter, clearer and have less noise. In addition, details of images will be retained after zooming.

This update also comes with other improvements such as improves Bluetooth call quality, better Wi-Fi uplink performance, enhanced icons in the Settings app, improved battery performance. The complete changelog can be found here. This update should be released OTA in the next few days but as usual, some users will get it earlier than others.