Once the Xiaomi Mi MIX 2 was launched at the same time with the iPhone X, all top smartphone makers understood the full-screen design is what people want. They began releasing similar products one after another. But those who have released their annual flagships not that long ago were confused. Not to bury the efforts they have put into making those flagships, they decided to come in with slightly enhanced variants of their premium class models. OnePlus acted in the same way. It came in with the OnePlus 5T, which has become one of the best-selling smartphones in the world. This handset is always in a short supply. It’s reasonable. But if you have been looking for this awesome smartphones, we have grabbed a coupon (code: gb5top) that allows you to get your hands on the 8+128GB variant for only $569.99. This is the highest variant of this handset. So this is a very attractive offer. 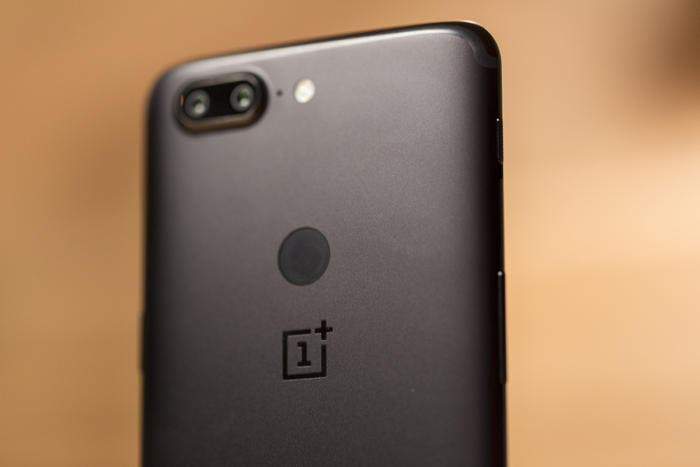 The OnePlus 5T comes with a 6.01-inch screen with a resolution of 2160 x 1080 pixels, a pixel density of 401ppi, an aspect ratio of 18:9, Corning Gorilla Glass 5, and an Optic AMOLED screen technology. Undoubtedly, the full-screen is the selling point of the OP5T. But we are dealing with a high-end smartphone, which simply means everything on it should be perfect. This statement especially refers to hardware and camera. 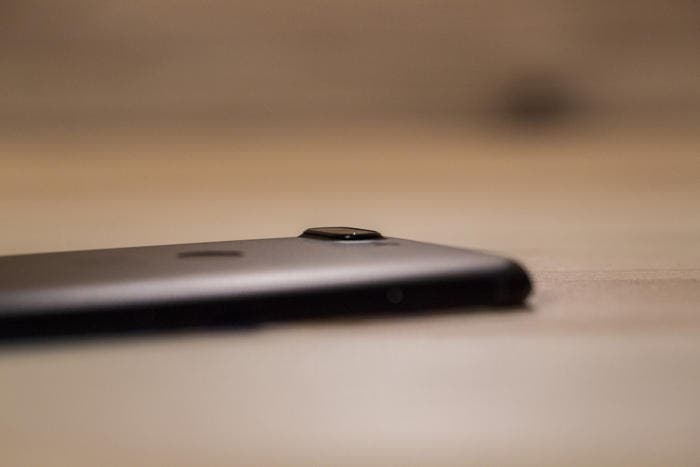 Fortunately, the OnePlus 5T is packed with a Snapdragon 835 chip, which was considered the best mobile chip before the launch of the Snapdragon 845. Thanks to the SND835 Qualcomm could keep away MediaTek, Samsung, and Huawei from the top-notch market. Accompanied by a large memory combination and Android 8.0 it is capable of handling any task and play any heavy game you can imagine. 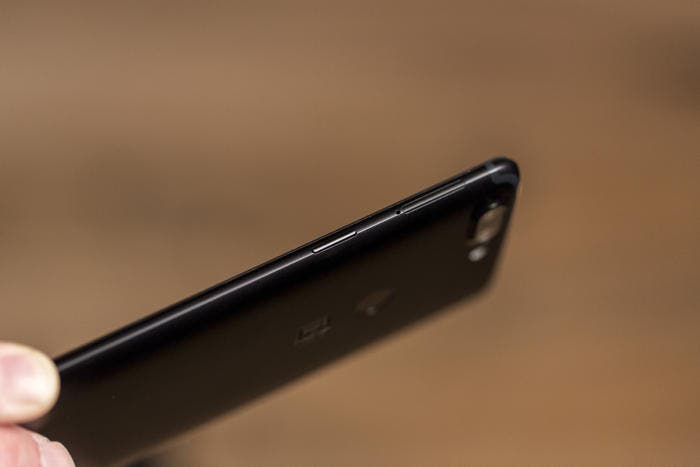 At last, the phone is packed with a 16+20MP camera on the back that comes with an aperture of f/1.7 and gyro EIS, PDAF and dual-LED flash. What’s interesting the secondary camera on the front is great for taking selfies. It uses a 16MP sensor with a f/2.0 aperture, EIS, and many more. The OnePlus 5T sports a 3300mAh battery supporting Dash Charge fast charging technology and USB Type-C port as well.