The Turing Phone was a smartphone developed by Turing Robotics Industries, bringing a robust design with some premium finish and extra focus on security. Furthermore, the device was one of the few smartphones running Sailfish OS which provides end-to-end encryption.

Being a smartphone for a specific niche, the Turing Phone was not a best-selling smartphone and never made its way through the masses. Now the manufacturer behind the security-centric device has found the headlines again, however, the situation couldn’t be worse. Apparently, the Finnish company is suffering from deep financial troubles. After announcing a $1 billion deal with the Chinese company, Potevio, the Turing Robotics Industries filed for bankruptcy. 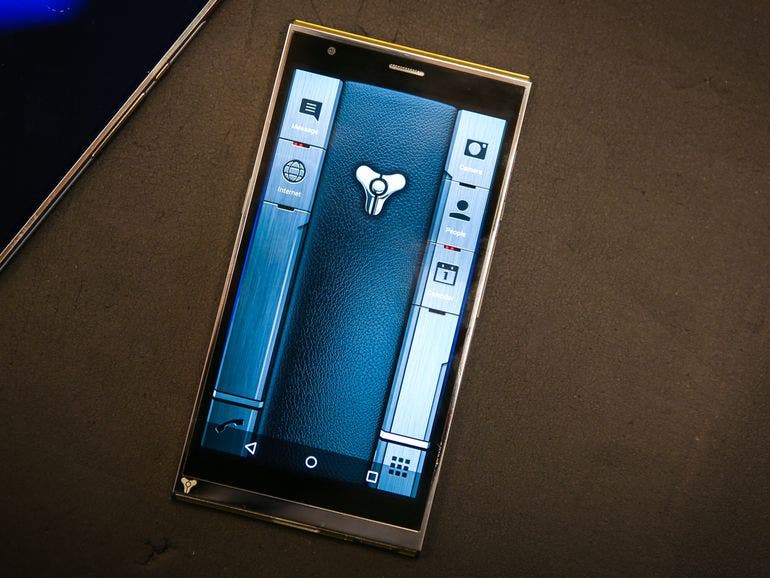 Although everyone was expecting the company to start to ship the Turing Phone to the costumers who placed pre-orders during this year, it looks like this financial mess will stop the company from doing that. Instead, Potevio will be the responsible for distributing the Turing Phone in the Smartphone market.

“A recent news about TRI’s Salo company filing for bankruptcy may have sent an uneasy feeling to some of you. We want you to know that this filing was initiated to temporarily suspend our manufacturing intentions in Salo, however, it doesn’t mean that TRI is bankrupt. We will be posting the latest developments concerning the future of TRI in the coming weeks.” 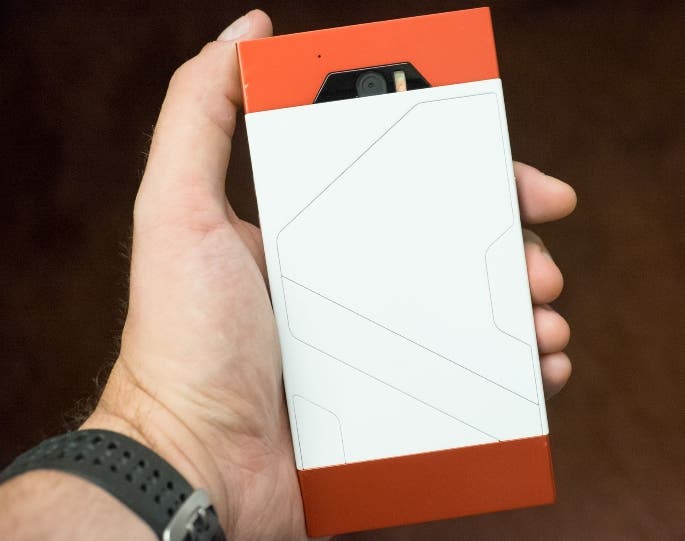 Pre-orders for the Turing Phone starts from $610. As stated before the Turing Phone was advertised as the world’s most secure smartphone bringing Sailfish OS as a replacement for the former Android 5.0.

It’s yet unclear what will happen with the costumers who’ve already paid for the smartphone but still did not receive it. While the company tries to keep them calm, it will be hard to not be concerned with such situation.