Today, on February 6 three new models carrying a Huawei brand appeared on TENAA. All three handsets are assumed to belong to the low-end or mid-range categories. Though they are using many trendy design elements, we think the new Huawei smartphones will be the upgraded variants of current devices. 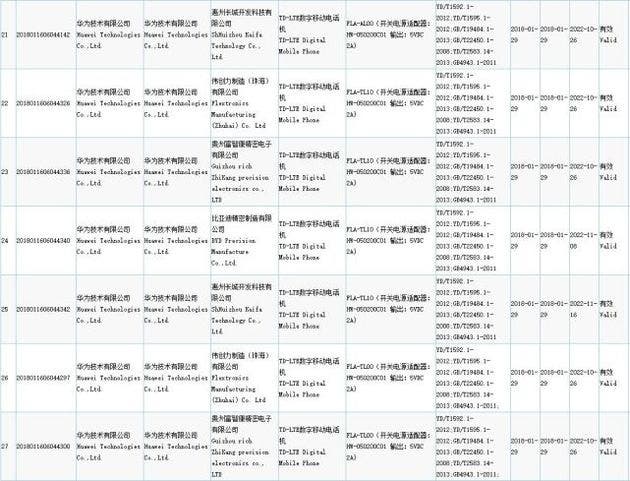 The first smartphone is codenamed as ‘FLA-TL10’. It comes with a narrowed forehead and chin. There are three opening on the forehead but the speaker. So we think two of them are made for a dual-camera. The Huawei logo is on the chin, which is common for the latest Huawei full-screen phones. 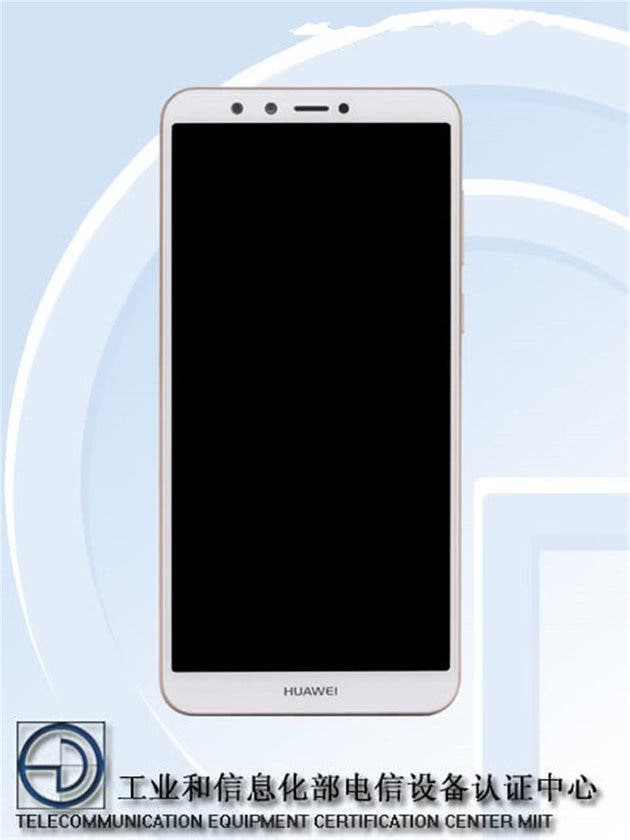 The phone is made of metal. It uses a U-shaped antenna design. But the upper side differs from the lower part in terms of coloring. So we are confused – will the phone use two different materials for the identical parts? Anyway, there is a dual-camera on the back as well as a fingerprint scanner. 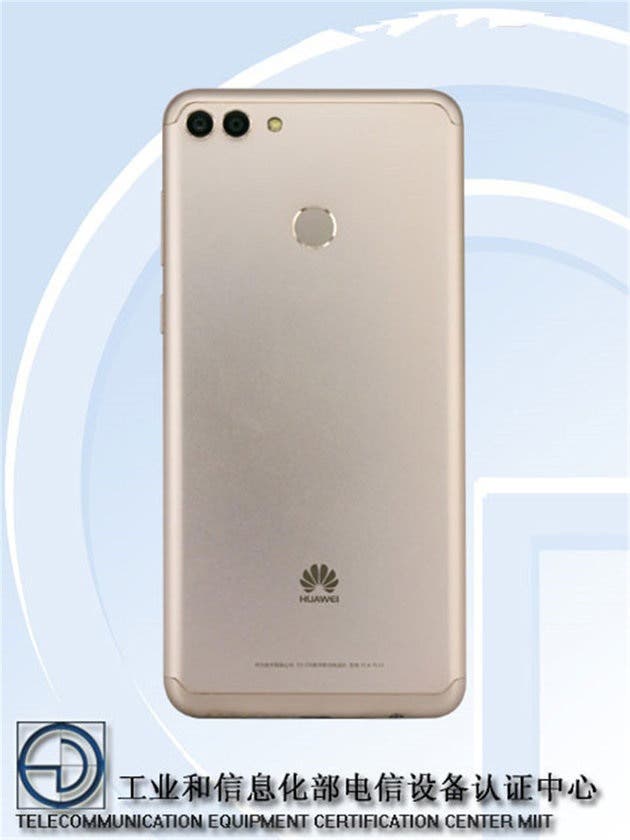 Actually, it looks like the Huawei Nova 2. So we assume the FLA-TL10 will come our way from this series. 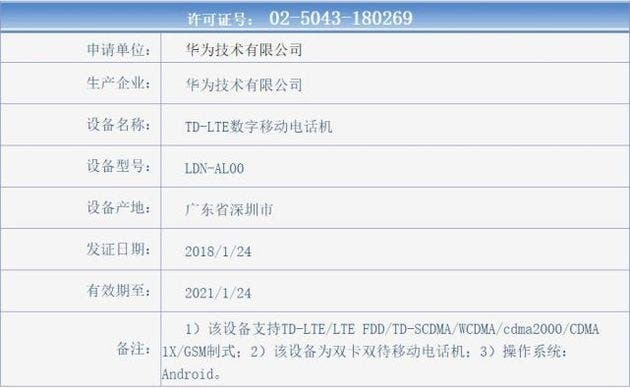 The next model, the ‘LDN-TL00’ uses the same rear design as the previous model. But on the front, it carries only a single camera. Plus, the rear camera layout and overall look are different. We assume it will belong to the Y series. Therefore, it’s been designed for the low-end market. 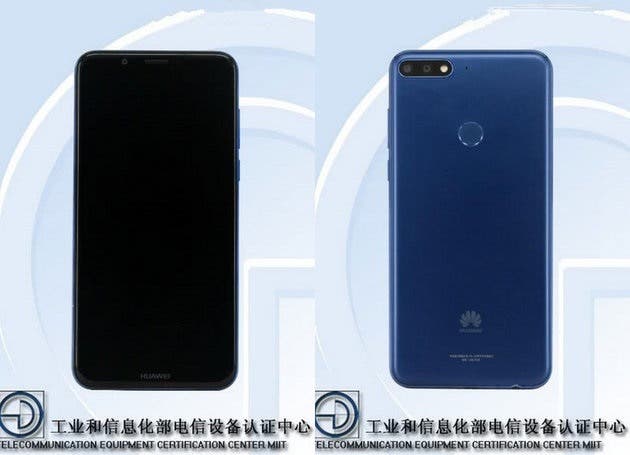 Finally, the ‘LND-TL30’ Huawei phone sports the same front design as the FLA-TL10. There is also a dual-camera on the back. But unlike the mentioned model it uses a three-stage antenna design. The upper and lower parts should be made of plastic. However, it looks like the Honor 7X, and maybe it’s the upgraded variant of this handset. 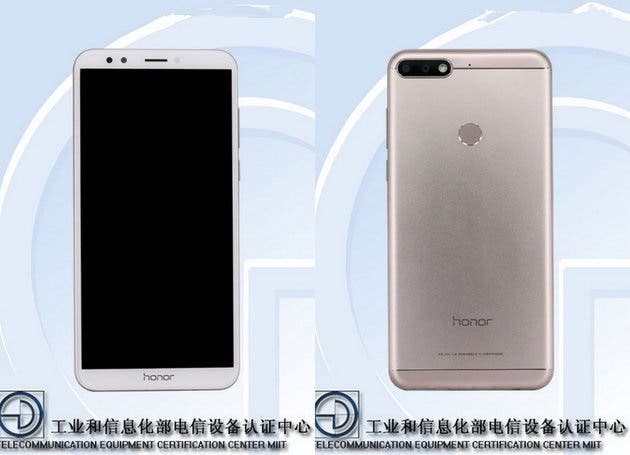 Next Huawei Announces Its 2017 Dividend Plan