If there’s one thing Meizu likes to do, it’s sending weird invites. The company has a history of sending pretty unusual stuff as an invite. Recently, the phone maker has sent stuff like old Nokia phones and a pair of sneakers much to the surprise of invitees. Well, we’ve got one more to add to it. 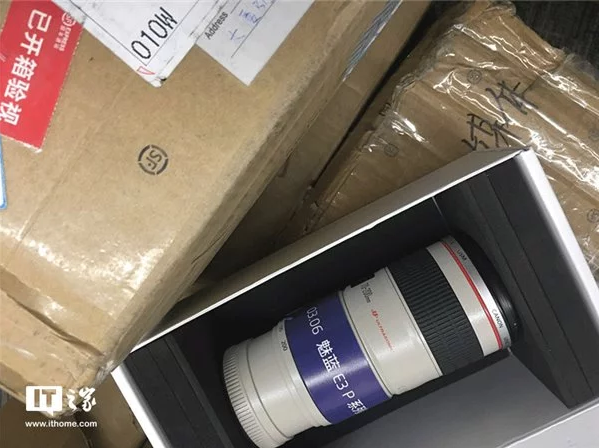 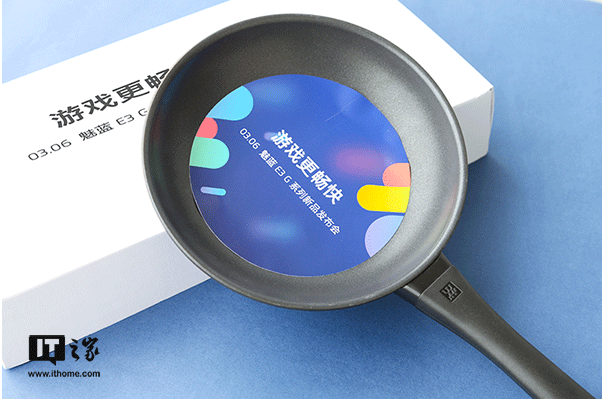 Apparently, the company is readying to send Meizu E3 invites to guests. These invites will be on frying pans and a big DSLR-like mug. The Meizu E3 has leaked a couple of times in the recent week. Meizu probably has good reason to paste invites on a frying pan and a DSLR-like mug. This DSLR-like mug is actually a Canon 70-200mm zoom lens which costs 5000 Yuan, say reports.

Apart from the launch date details, the invites might hint at why Meizu chose these items to accompany the official teasers. The frying pan has the Meizu logo along with “E3 G” also written on it. It is being said that this might allude to a special gaming variant Meizu E3.

While the “E3 P” on the mug might mean a camera-centric device. Hence, we’re looking at either two different variants of the E3 or even a single one with both these highlighted features. The Meizu E3 invite informs us of a launch on March 6th.

Let’s hope we hear more about this mid-range phone before that. We wouldn’t mind a couple of good leaked images of the front, would we?