HTC is not the manufacturer that was rocking back in 2009. But it is still capable of making good smartphones. The latest of them is the HTC U11+, which was announced in November last year. One of the first markets it entered was China. It was priced at 4399 yuan ($695). Though this is a quite high price tag for a smartphone that has some ‘problems’ with the popularity, it’s quite reasonable if taking into account the appearance and the key features it comes with. The HTC U11+ is a top-notch smartphone with a 3D Aqua glass body design. The latter is the selling point of the phone. But as we said, there are too many attractive features as well. Well, the U11+ has been on the market for almost 4 months. And only now the Taiwanese manufacturer decided to launch this awesome phone in India. However, the pricing is way higher. 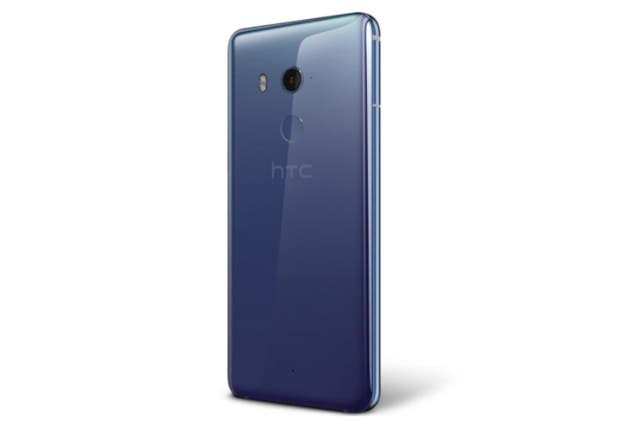 The original HTC U11+ sports a 6-inch screen with an 18:9 aspect ratio and 2880×1440 pixels resolution. Thus it is capable of providing an astonishing viewing experience. Apart from this, it is packed with a Snapdragon 835 chip, which is considered to be the most powerful chip till the date. There are two memory combinations of 4+64GB and 6+128GB. The Indian market has got only the higher variant. Of course, the phone features a 12MP UltraPixel 3 high-sensitivity camera supporting OIS. There is also a 3930mAh battery.

The rest of markets have got three color options including the Translucent Black, Ceramic Black, and Amazing Silver. But the HTC U11+ is available only in silver in India. The phone is priced at 57.000 Rs ($886).

HTC halts Android Pie rollout to HTC U11 due to bugs