Huawei announced at the MWC 2018 Pre-show Conference that it will invest 5 billion Yuan in 5G technology research and development and release a full set of 5G commercial devices in 2018. Huawei’s 5G Kirin processors and smartphones are expected sometime next year. Yang Chaobin, president of the 5G product line, disclosed that Huawei started 5G research as early as 2009, prototyped key technology verification in 2012 and invested $600 million for 5G tech in 2013. It commenced prototype system testing in 2015 and participated in the 2015-2017 3GPP R15 standard formulation. With all these on the ground, the company is set to go commercial in 2018. 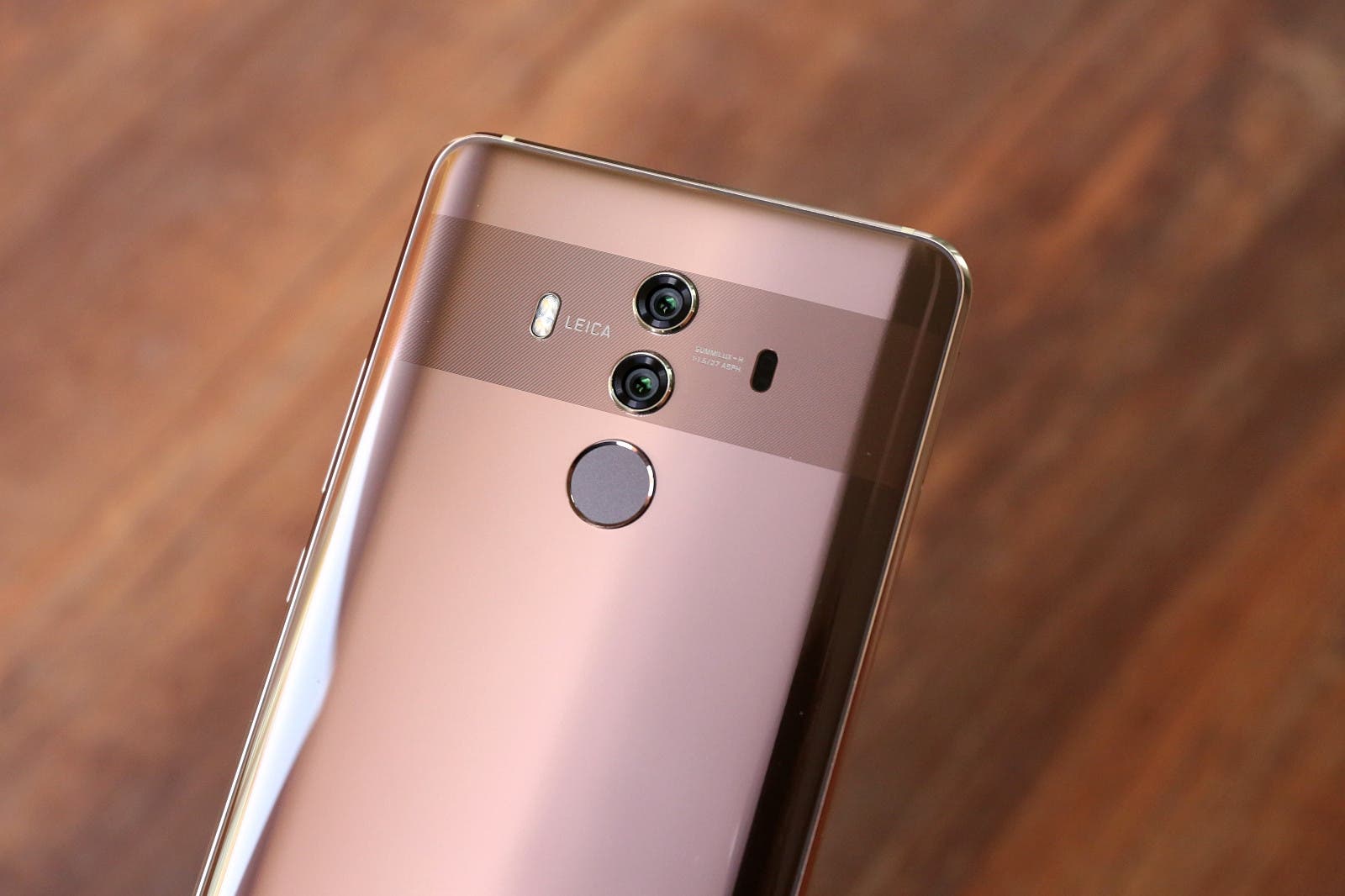 At present, Huawei’s 5G core concepts and technologies have been adopted by the 3GPP organization. Huawei has led the way in 5G technical indicators, industrial advancement and application verification. It has also conducted large-scale 5G commercial tests in Seoul, Korea and Vancouver, Canada.

Xu Wenwei, Huawei’s managing director and president of strategic marketing, also disclosed that Huawei spent more than $12 billion in research and development in 2017. In addition, Huawei is also interested in the development of Artificial Intelligence (AI) which will be mainly used to enhance Huawei’s internal efficiency.

Next UMIDIGI Z2 Confirmed to be the World's First 6.2" FHD+ Phone with a Top-Notch