Since the iPhone X was released, every other phone manufacturer seem to want to copy the design choice in order to bring something more unique into the market. The top-notch has also become a sort of fashion statement to show people that you can afford a $1000 phone. If you don’t have that big of a budget but still want to look “cool”, do not despair, UMIDIGI is already at work for you. 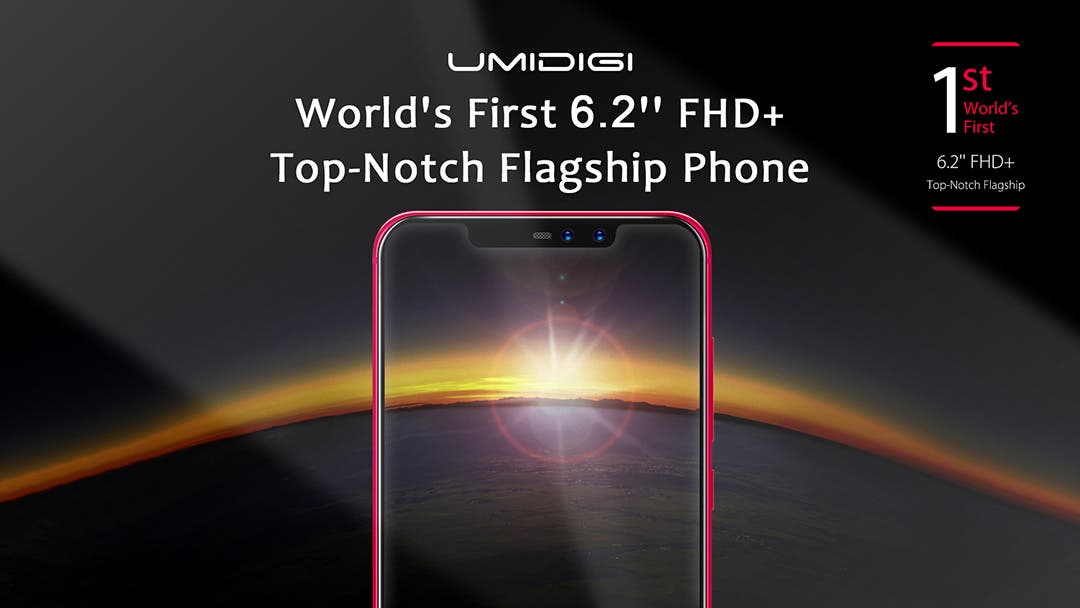 As we’ve learned in previous leaks, the Chinese phone manufacturer is apparently working on their next big hit – the UMIDIGI Z2. The smartphone was rumored to feature a notch with the selfie camera and all the other necessary sensors at the top of the display. Today, that info has been finally confirmed.

According to a post on Twitter the company is indeed going to launch the Z2 with a top notch and it’s advertised to be “much more interesting than you might expect” (image below). 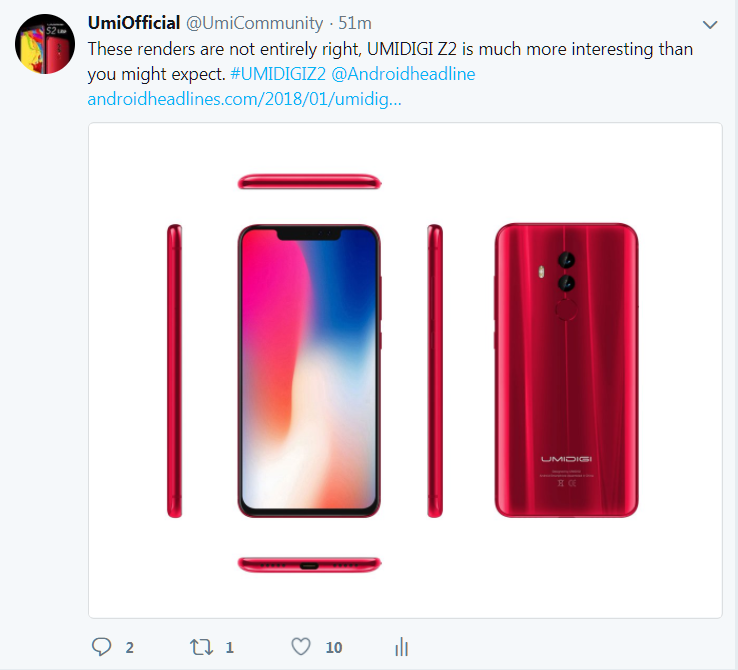 The UMIDIGI Z2 is also expected to be the first 6.2-inch phone with FHD+ (2246×1080) resolution, a top notch and flagship specs to be launched into the market.

At the time of writing, all rumors suggest that the Z2 will feature an in-display fingerprint sensor, a total of four cameras, a massive 7000mAh battery and NFC.

What do guys think about the path UMIDIGI has taken? Do the specs above tickle your fancy? Let us know down below.

Stay tuned on GizChina to learn more about it as details come in!