With all the attention centred around the Galaxy S9/S9 Plus, few would have had time to ponder over the extras of the flagship. It has been known for a while that Samsung would reintroduce a DeX Pad accessory that we saw first with the Galaxy S8. Now, thanks to @OnLeaks, we’re now having our first look at the accessory. 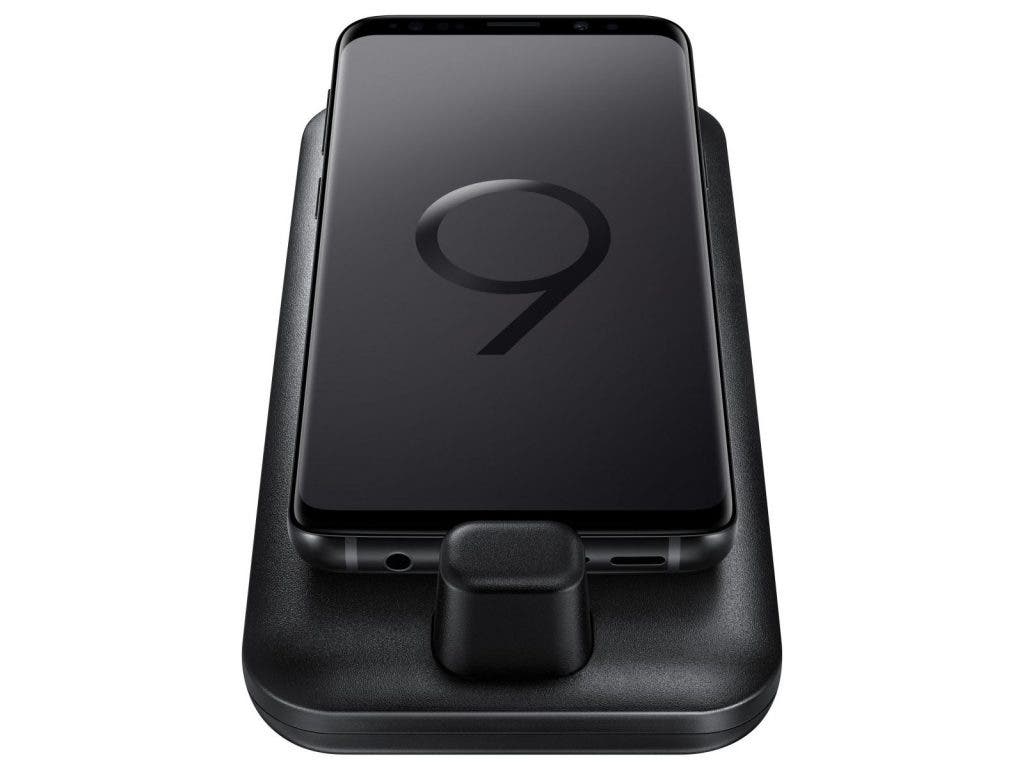 You might be offended by the primitive looks of the new DeX Pad. But I’m afraid, this is probably a legit leak and you’re going to have to live with it. The leak is in line with what trademarks of the product have described it. But looks aren’t everything, this design focuses on utility and ease of use. This model of the DeX Pad will enable the Galaxy S9 to be used as a touchpad in tandem with the PC to which it will be connected. Further, the flat posture will be more comfortable for a resting hand using it.

Apart from a USB Type C for connection, two USB A ports, and an HDMI port are also provided. This should allow users to connect extra peripherals. On the surface, the DeX Pad has a large vent that suggests there might be a cooling system in there.

The DeX Pad is Samsung’s attempt at turning your phone into a viable desktop computing solution. It was introduced along with the Galaxy S8. It is set to return again with the Galaxy S9 on February 25th, 2018.