Couple of months has passed since Apple revealed the iPhone X and its special design with the “notch” display and since then more or less every major brand is trying to adopt it and release their own version of it. Allegedly the first released phone with such design on the Android platform will be the LEAGOO S9/S9 Pro and we already know it will take place at MWC 2018 in Barcelona, 11am on February 26th. 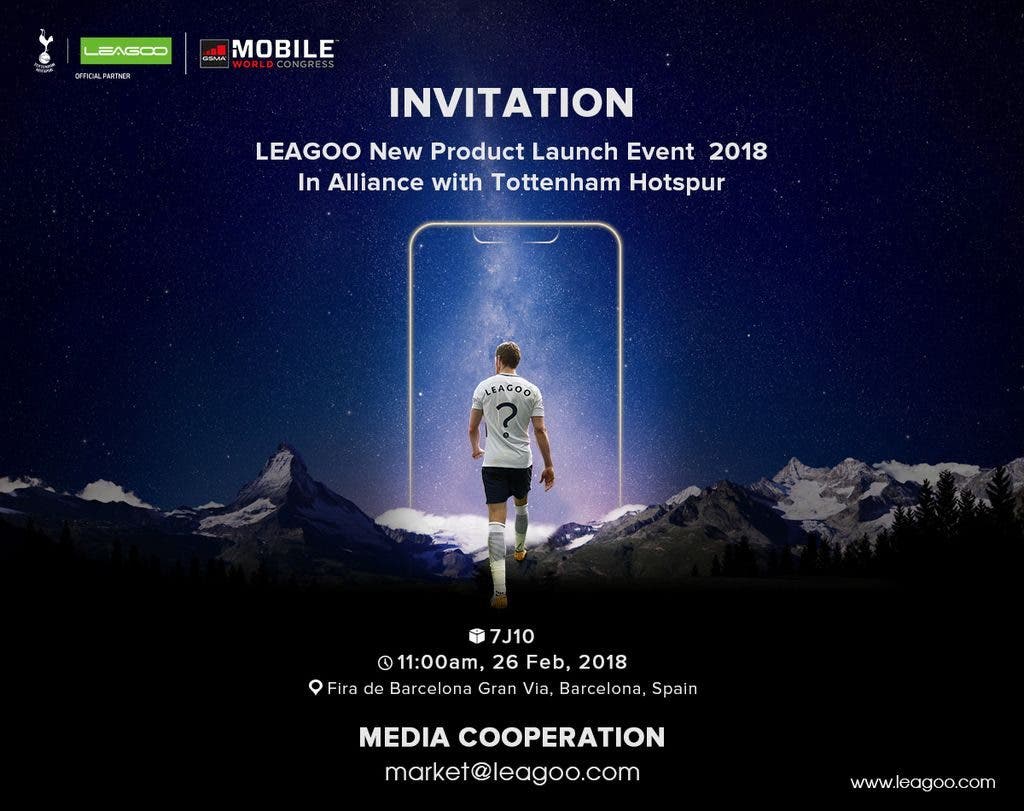 Big launches need big names and because of the partnership of LEAGOO with the top Premier League football club Tottenham Hottspur there is a standing rumor that Harry Kane is going to host the launch event. Yes, Harry Kane, the leading Premier League top scorer and captain of the England’s national squad. But if you can’t make it to the MWC 2018 in person to meet him, then you can still tune in to the broadcast, because they are planning to stream the whole launch on their official website. 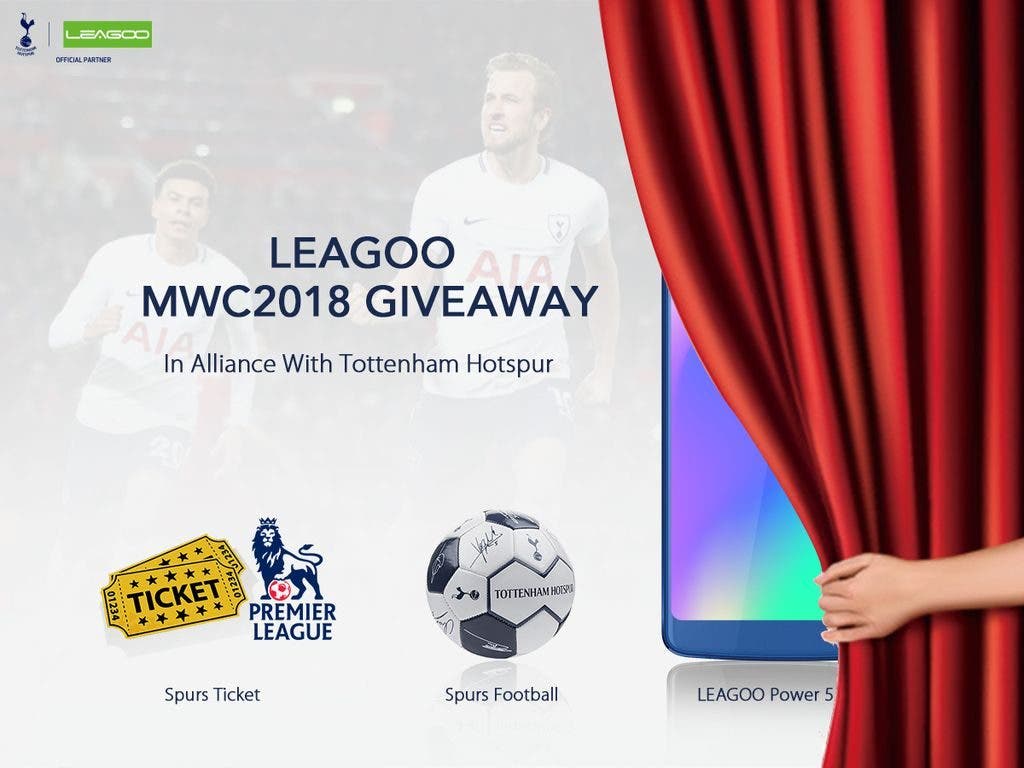 And because big launches also need some big support promo events you should check the giveaway activity on LEAGOO official Facebook page to have a chance of winning their 7000 mAh full screen smartphone, tickets to the Spurs games or the Spurs footballs. Surely worth a try.

Next Samsung Galaxy S9 DeX Pad leaks, will turn the phone into a touchpad