No doubt, Qualcomm is one of the top smartphone chipset manufacturers currently in the industry. Chipset’s from this company is preferred by many smartphone makers and Qualcomm grows its portfolio by consistently signing partnerships and memorandums with smartphone manufacturers. Despite these feats by Qualcomm, there is still a looming takeover bid by Broadcom. Today, Qualcomm took to its website to reject the $82 per share, and $121 billion in a total bid made last week. 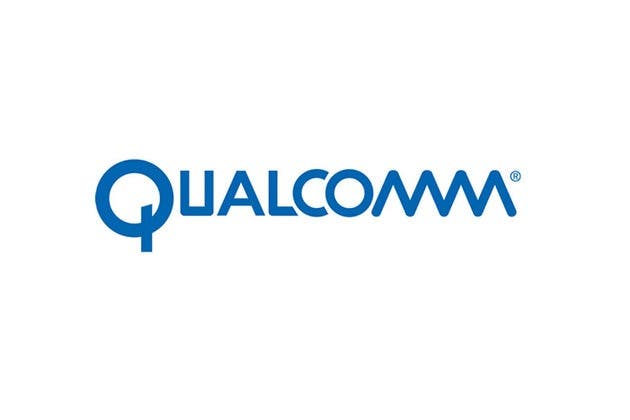 This is the second offer from Broadcom that the company is rejecting as the Board of Directors considers the second offer as inadequate. However, Qualcomm suggested that it go into a with Broadcom “to see if it can address the serious deficiencies in value and certainty in its proposal”. There is obviously a stalemate here because we currently don’t know how high Broadcom is willing to go and Qualcomm has not stated what it will take for it to get into bed with Broadcom. Obviously, Qualcomm is willing to close the deal but only for the “right” price. Qualcomm believes that there will be a huge shakeup if this deal pulls through and “irreparably damaged” would occur if the eventual merger agreement fails at the hub of the process.

Next Huawei P20 Lite appears in real life photos, have a look