The history of strangely-inspired devices isn’t something new in the Sharp smartphones history. The company’s most recent Sharp Aquos S2 brought a top-notch that was equal to the Andy’s Rubin Essential Phone, and that uplifted some controversies on the industry. Apparently, the Foxconn owned company haven’t met its quota of look-alikes. 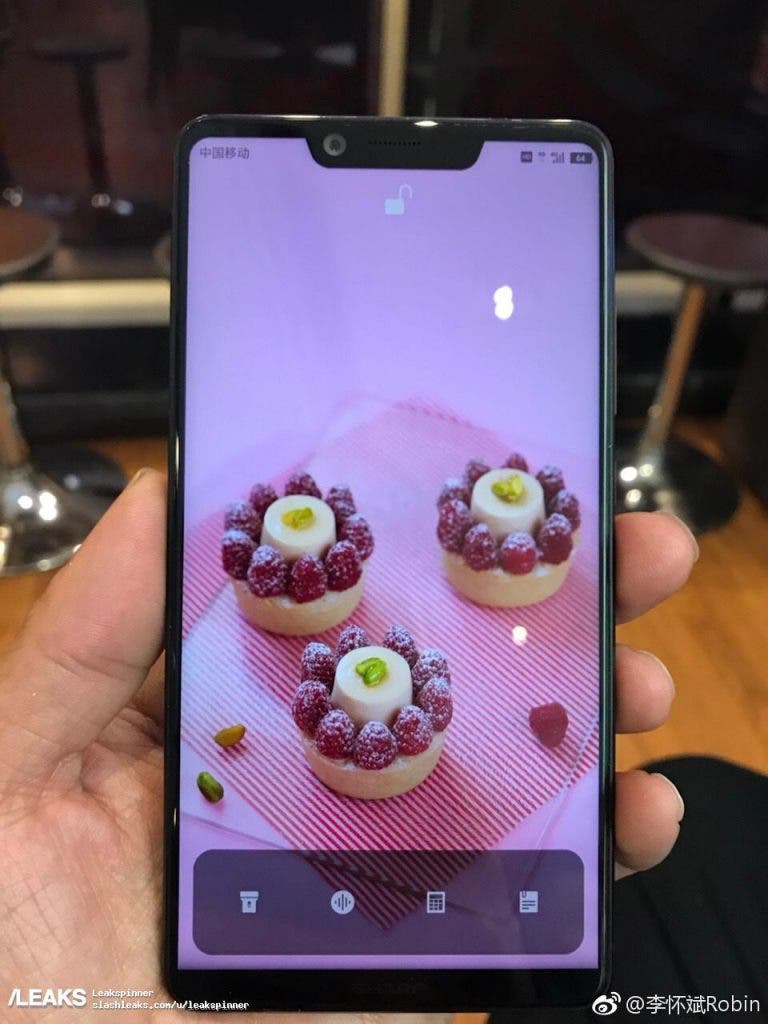 According to what we can see on those leaked pictures from the alleged Sharp Aquos S3, the company will now bring a smartphone that looks a lot with Apple’s recent iPhone X. The leaked shots show a handset that is nearly FullScreen and brings a top-notch which carries the camera and all the sensors inside, just like Apple’s solution.

In counterpart to the tenth-edition version of the iPhone, the Sharp Aquos S3 brings a more rectangular design, also the fingerprint sensor capability is safe. Sharp choose the safe route of putting a standard rear fingerprint. Still talking about the phone’s rear, it brings a glass build with a pair of cameras, that like the iPhone X are vertically aligned. 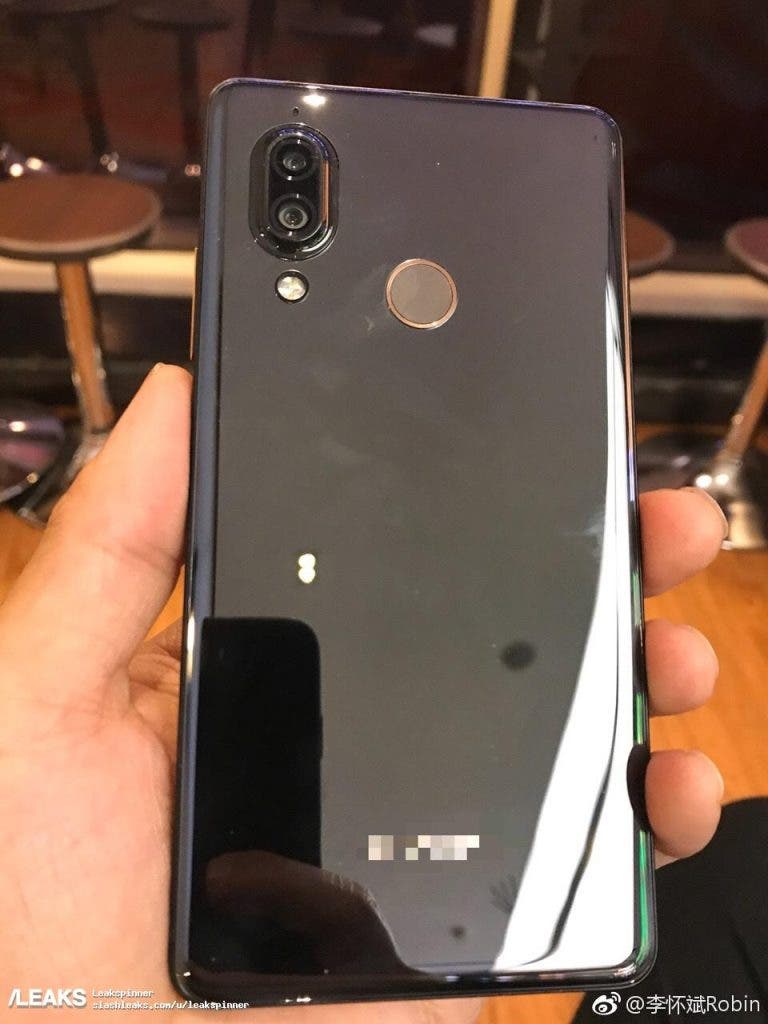 According to reports, the Sharp Aquos S3 would come in January 16th, but unless the launch happened in some secret society, the S3 still haven’t seen the light of day. Whenever Sharp decides to unveil its new handset is reportedly bringing the Snapdragon 660, 5.99-inch FHD+ Display, 6GB of RAM and 128GB of Storage. Keeping the lights on, a 3,300mAh battery is expected.

When Sharp released the S2, Andy Rubin shared his disappointment with Foxconn CEO. Let’s see if the same will happen with Apple, judging by the fact that both companies have a long relationship.