Many smartphone makers have launched at least one device running on Android 8.0 Oreo. Those who didn’t manage to come in with an Oreo-powered smartphone have pushed out updates for most of their handsets changing the Android version. Surprisingly, the South Korean manufacturer, Samsung has done neither the first nor the second. But this is going to be fixed in the nearest future. Today, the Samsung S8 Active passed certification with the Wi-Fi Alliance. 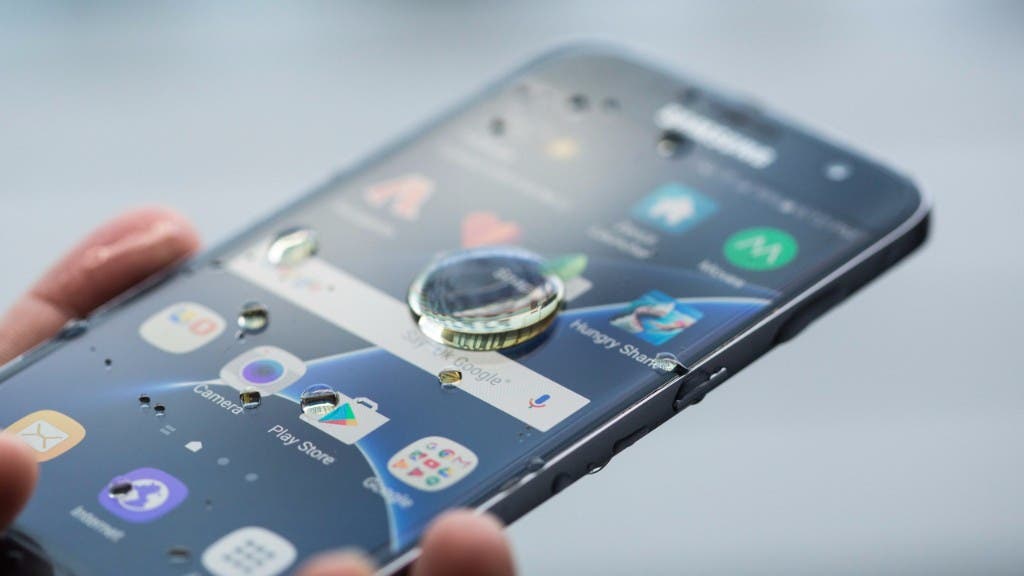 The Samsung S8 Active is the rugged version of its current flagship, the Samsung Galaxy S8/S8 Plus. That’s why it’s considered to be the most stylish-looking rugged smartphone around the globe. There were many carriers offering this awesome handset, but Wi-Fi Alliance document shows two of them will get Android Oreo update soon. Those two certified devices carry the models of SM-G892U and SM-G892A. The former one refers to the T-Mobile and Sprint variants, while the A model is offered by AT&T.

This certification makes us hope the Samsung S8 Active may be upgraded to Android Oreo even before the Samsung Galaxy S8 and S8 Plus. In last few months, Samsung has been doing its best to bring the Android 8.0 to the current flagships. The Public Beta ROM was out for the mentioned phones. And the program closed on January 26. That meant the S8 and S8 Plus should be getting the Oreo-based Samsung Experience 9.0 software soon, probably before the end of February. But the certification document hints the S8 Active may get it sooner.

At last, the Samsung Galaxy S9/S9 Plus will release at the end of this month at MWC 2018. They will be in the spotlight, undoubtedly. But the Samsung S9 Active is expected to hit the market immediately after their launch. It’s been assumed after some XML files found in a beta firmware of Android Oreo for the Galaxy Note 8. A mysterious smartphone with a codename of astarqlte was noticed. It’s thought the ‘A’ stands for Active, while the ‘Q’ stands for Qualcomm.

Previous Mi Mix 2s detailed specs leak, may even be launched before MWC 2018