According to Milwaukee Journal Sentinel, Foxconn has invested 10 billion U.S. dollars in Wisconsin to set up factories in the United States which will create a large number of local employment opportunities. In the meantime, a large amount of land compensation has caused local peasants to become millionaires overnight while homeowners are getting 40% more for their property than what is required by state law. Farmlands were purchased for $50,000 per acre — a figure observers have said is more than five times the previous going rate for agricultural land in the area. However, not all the peasants are excited about this. Some people are reluctant to leave the land and some are even hurt. 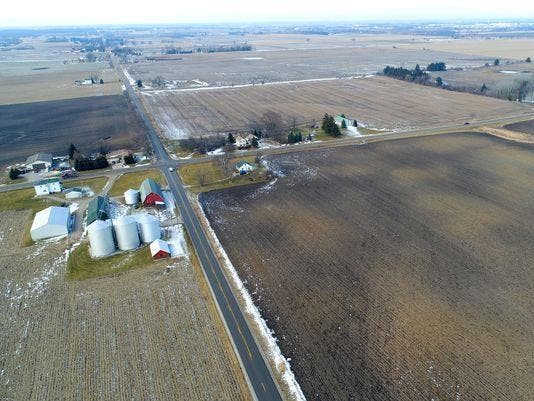 Thomas Frings, 55, a landowner needs to cultivate about 1,500 acres of land, both owned and leased land. According to him, he never thought the price of the land could be so high – he got a little over $7 million in land compensation from Foxconn. He said that after selling his 147-acre (894 acres) land to Foxconn, he plans to still grow on the ground in the future. Last summer, several owners, including Little Frings, agreed to abandon their sale at Mount Pleasant farmland to Foxconn for a price of 50,000 U.S. dollars (about 82.37 million U.S. dollars) per acre. 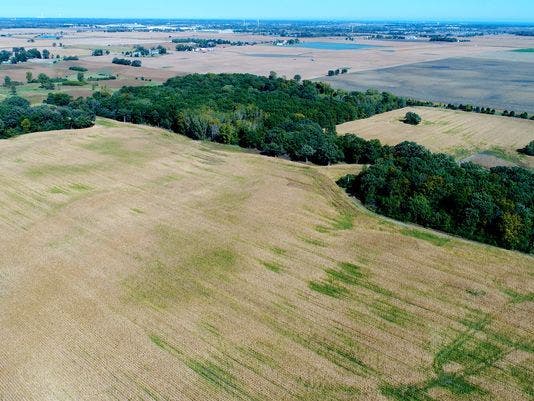 Among the farmers who became millionaires at the expense of losing their land, some seemed happy, such as Thomas Frings, but some were so excited that they resented places where they had lived their entire lives, such as Frings’s father, – Thomas Frings (Snr). Frings (Snr) received a total of $18 million in checks last week and transferred 380 acres to Foxconn. He has lived here for over 50 years, insisting that he never thought he would have to sell his land. He said he wanted to “die in this farm and leave the land to my children.”

“Do not congratulate me…I am an old man, and I already have enough money for me at this age, and the land is what I am interested in,”

Along Highway H, just over 10 km from the old house of Old Frings, builders are laying a 24-inch pipe that will provide Foxconn with water. According to the plan, a “pressure station” will be built on Foxconn new land. Most of these peasants now have to get a new life and a fresh start but you can be certain that they have enough cash to do just that. Some of the farmers have already spent a bulk of their compensation on new farmlands as they intend to continue farming.