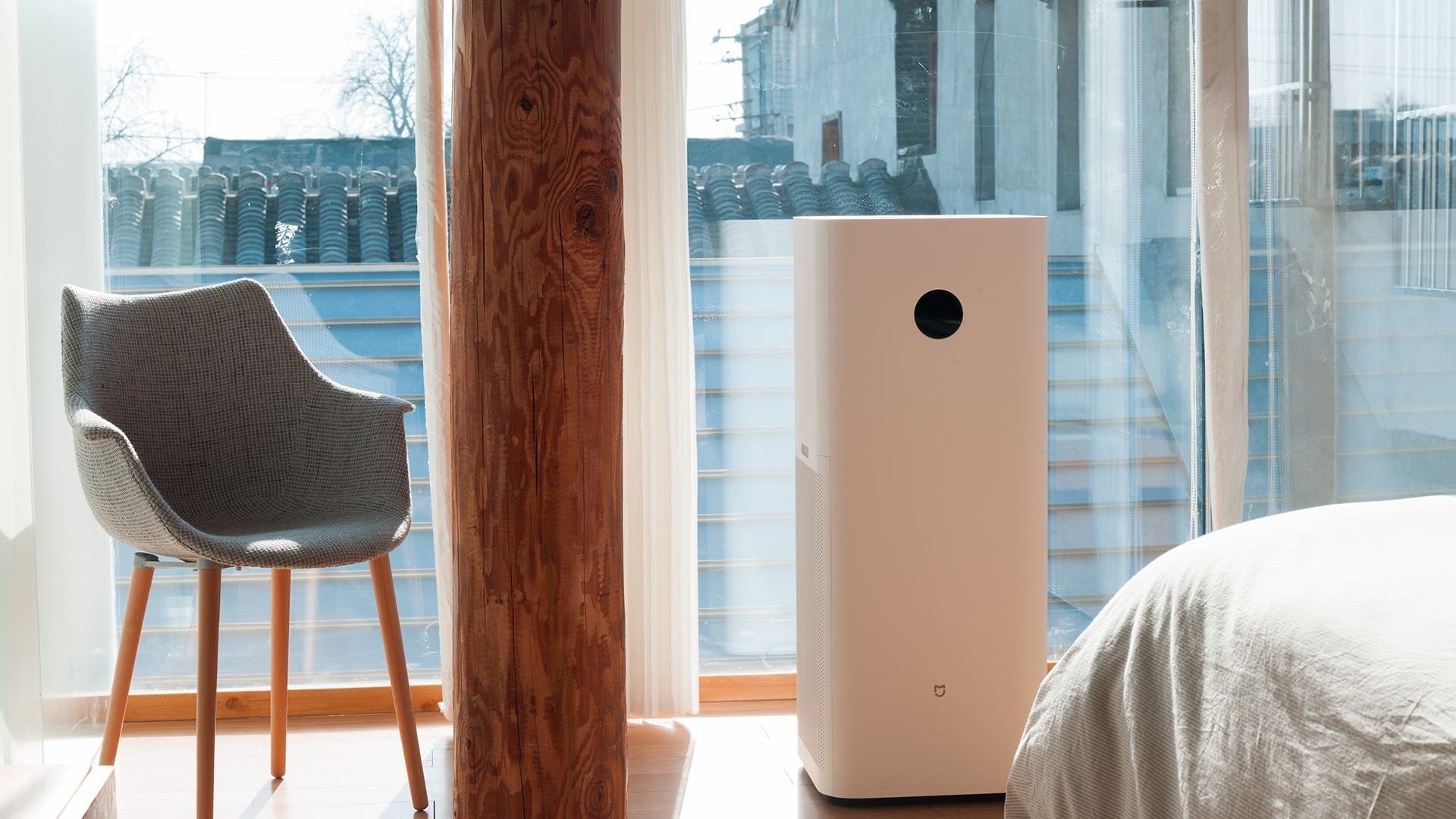 Recently, Xiaomi in its annual meeting reviewed its 2017 performance where it was revealed that over 3 million units of its Air Purifiers were sold in 2017 – 1 million units more than the 2 million units it sold in 2016. This is a record high sales for Xiaomi Air Purifiers but its filter cartridge also recorded a massive 1.6 million sold units in 2017. This massive sale increase which Xiaomi got is probably as a result of the good performance of the earlier models. With this, Xiaomi is consolidating its position in the Air Purifier manufacturing industry.