If you are looking for an 8-inch tablet that should serve you in all those cases when your phone’s screen size is not sufficient, here is an interesting offer. The Onda V80 SE is an ultra-budget Android-running tablet that comes with an interesting hardware and stylish look. Commonly it costs around $100. But here is a coupon (code: Gearbest07) allowing you to get your hands in it for only $78.99. Honestly, this is not a flagship device, and we even have no idea to praise all of its features. But the V80 SE sports some features that it can boast of.

In terms of design, the Onda V80 SE comes with a plastic housing that also carries some texture. But those who have been thinking they will get a metal housing for such a money should be naïve. The tablet also sports a plastic covering on the front. Some will think it’s a shortcoming, but if the V80 SE is acquired for kids who have a habit of dropping handsets frequently, then it’s quite acceptable. 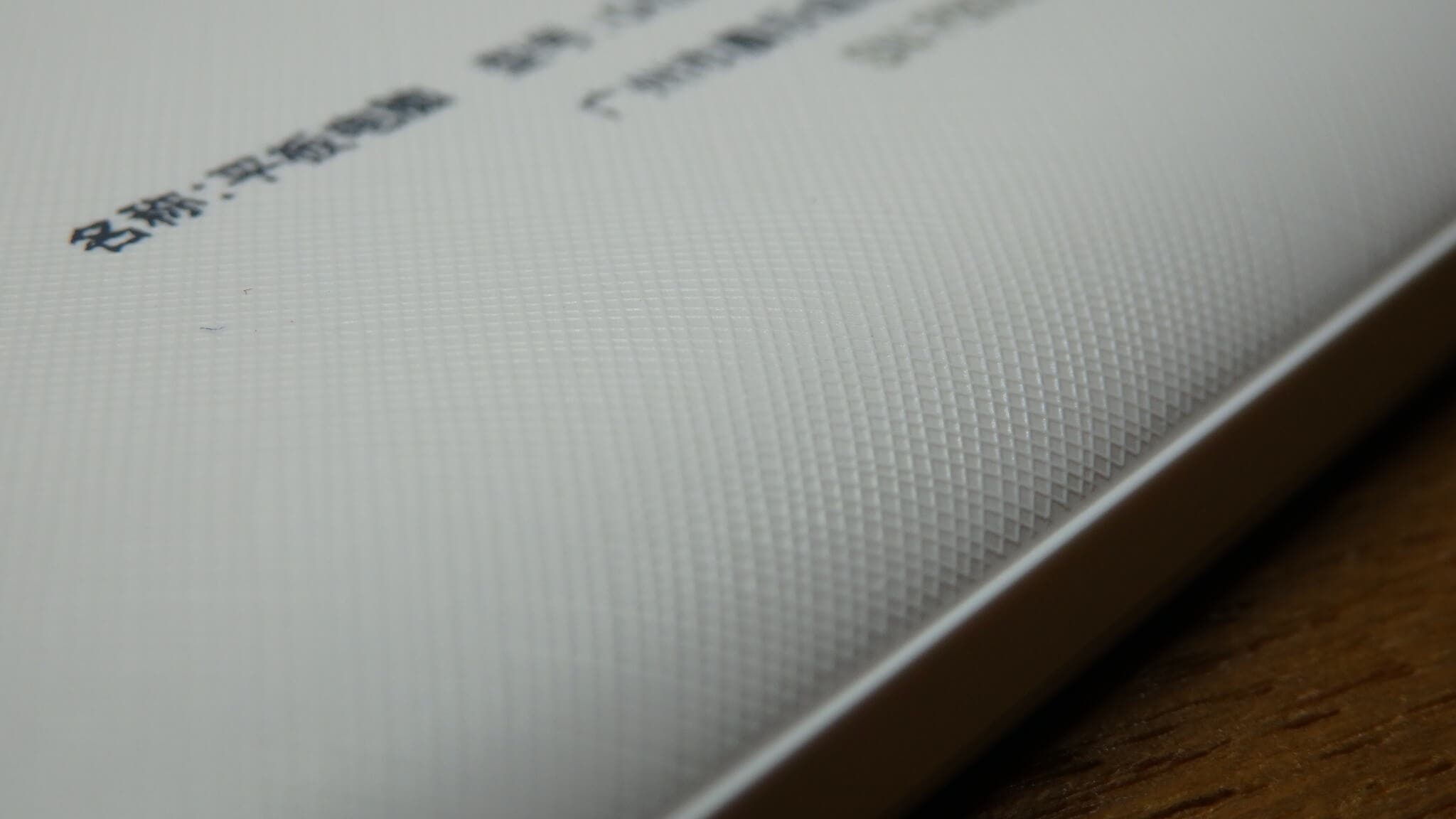 On the sides, we have a power button along with the volume rocker placed on the right hand-side. The 3.5mm audio jack, a micro USB port, and a DC jack are on the top. This simply means the Onda V80 SE can be charged via the DC jack as well as the micro USB interface. Unfortunately, there is no charger inside the box. So you have to buy it separately. But be careful when doing it because the purchased charger should support 5V/2A power options. Moreover, a speaker is located on the top along with the other interfaces. An SD card slot is placed on the left side. The back cover is removable. A battery with a capacity of 4200mAh is placed under it. 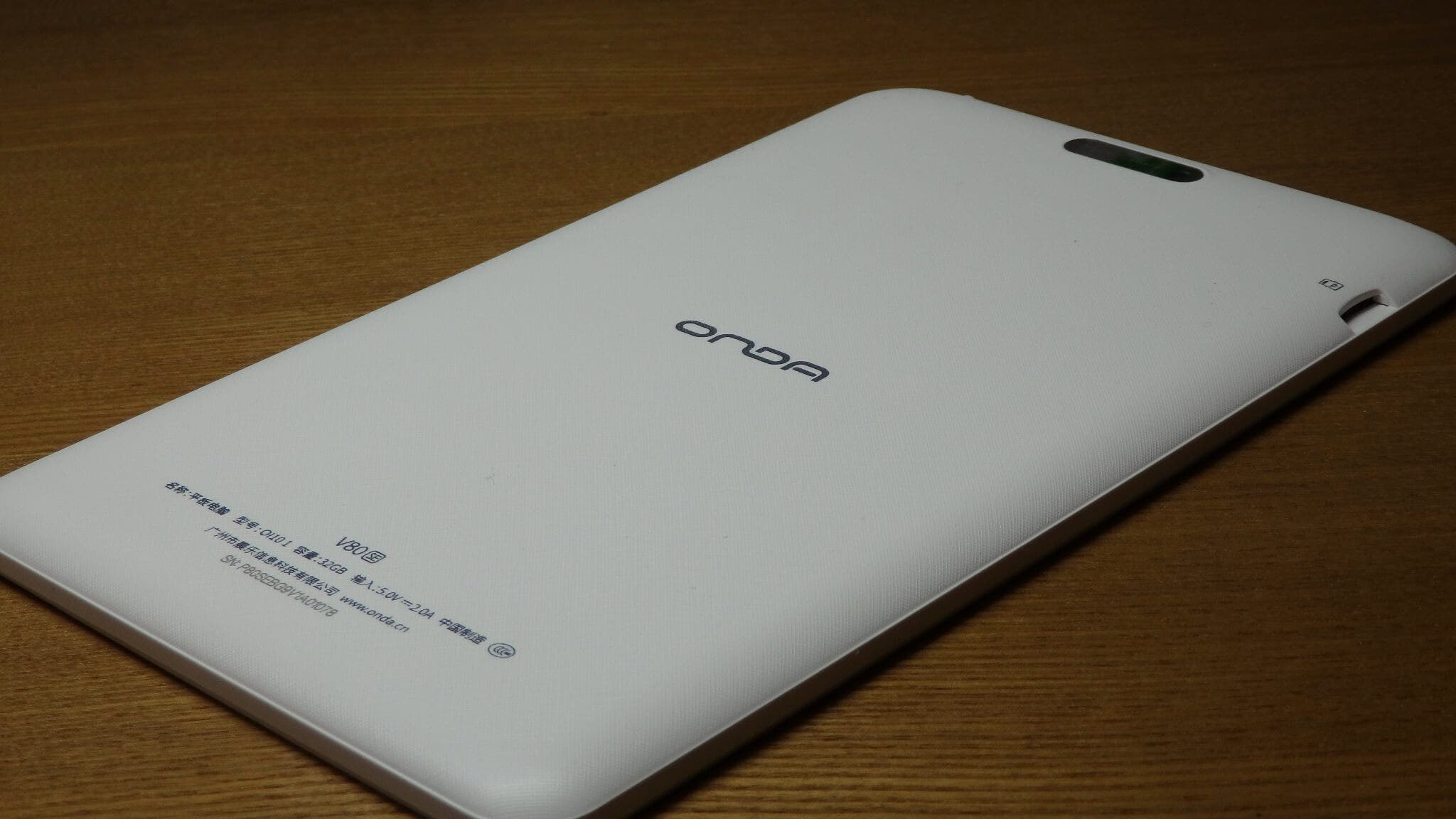 Well, the selling point of this tablet is the 8-inch display that provides up to Full HD resolution. Actually, the screen is great and all the credits go to the IPS matrix. The viewing angle is 178 degrees, which means you can watch movies and video clips from any angle.

As for hardware, the Onda V80 SE comes with an AllWinner A64 quad-core chip clocked at 1.3GHz. It’s accompanied by a 2GB of RAM and 32GB of internal storage.  There are also two low-res cameras on both sides.