The most popular smartphone line of Meizu is about to get a new member, the Meizu Blue Charm E3, or for the most intimate, Meizu E3. The new mid-range contender was recently exposed by several leaks, but today a new apparition on TENAA leaves nothing to the imagination. 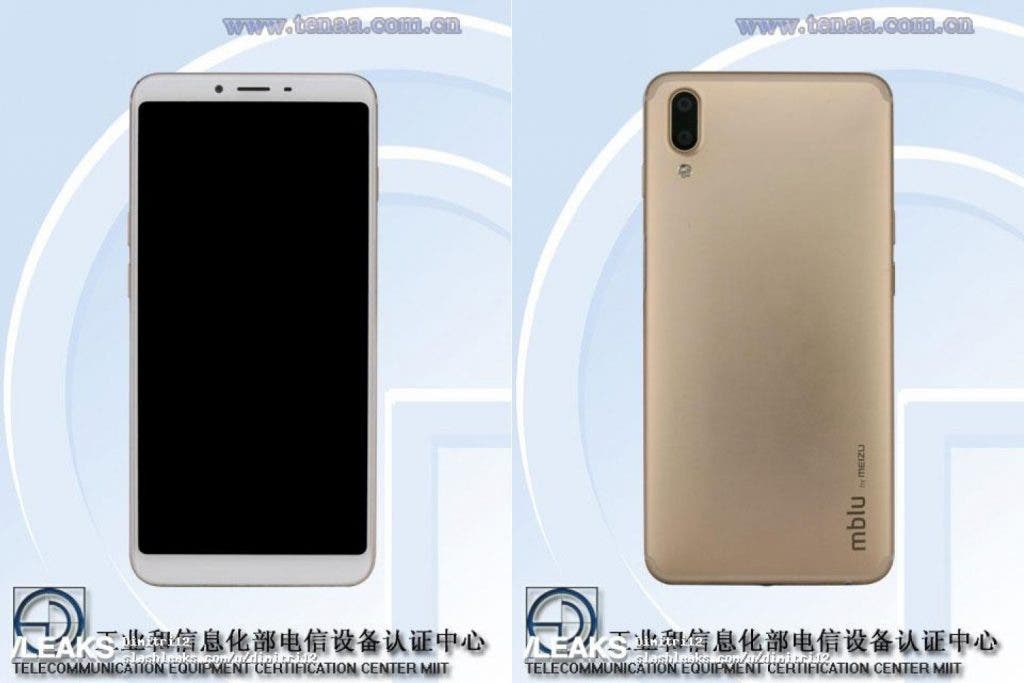 The Meizu E3 will be another device from the Chinese company to jump in the 18:9 aspect ratio trend, however, the front of the device isn’t really what we would call bezel-less. In order to avoid semblances with the recently released Meizu M6S, the company decided to swap the placement of front camera and sensors.

On the rear the E3 brings a very simplistic but elegant design, however, seems that Meizu was another company getting some inspiration from Apple while choosing the placement for the dual-camera sensors. As everyone can see, it brings the same vertical alignment found in the iPhone X. Just below the camera there is a single LED flash, on the bottom right corner of the E3 we can find the “mBlu by Meizu” text craved on the metal. 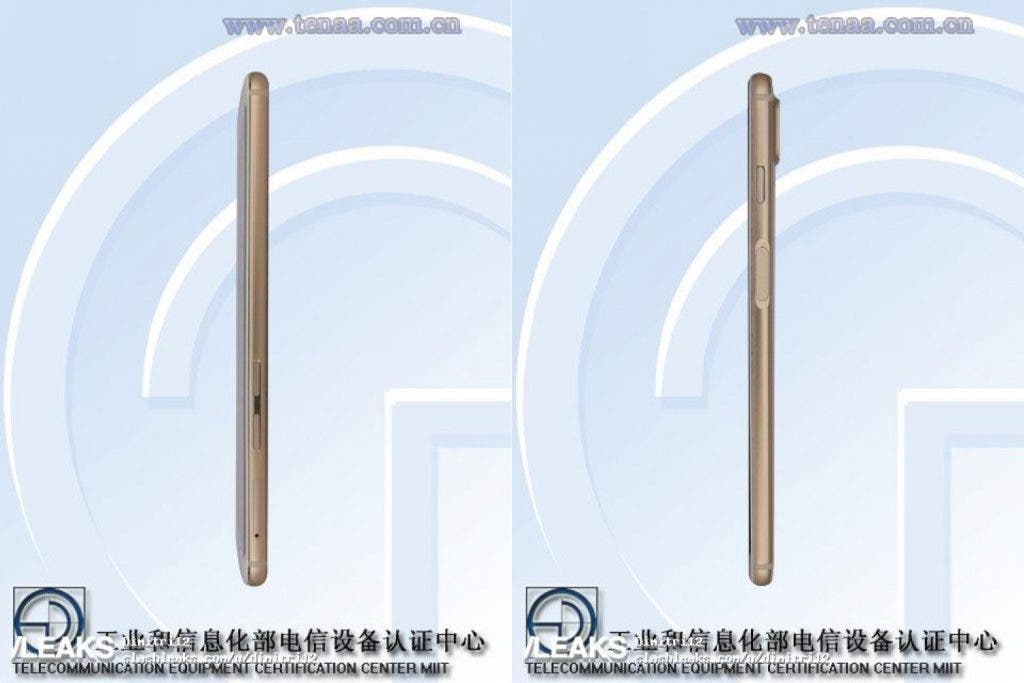 While the major part of brands chooses between the rear or the front of a smartphone to place the fingerprint sensor, Meizu begs to differ. The Meizu E3 Fingerprint sensor is placed on the right just above the power button. On the left side, we can find the Volume Tracker and the SIM Tray.

Lastly, but not least the TENAA certifications list two variants of the Meizu E3 – M851Q and M851M, but apparently, the only difference between those is the networks that each one will support. According to reports, the Meizu E3 will see the light of the day on March 6, packing outstanding game performance and delivering an amazing camera quality, while also keeping a good value. The TENAA leak is another hint pointing the imminent launch of the Meizu E3. So keep tuned for more details and possible leaks popping out.