Until the moment no Chinese maker has publicly announced the manufacturing of memory chips. But this is about to change, according to the Japanese Nikkei news agency, a company called Yangtze Memory Technologies will start to produce NAND flash chips sometime in 2018.

According to the news agency, Apple will be one of the first potential clients and is already in talks with the company to provide memory chips for future iPhones. While these new chips would be available to Apple by 2019, the Chinese manufacturer might not be able to produce them in large scale to supply iPhone’s demand, at least not before 2020. At the moment Apple gets its memory supply from renowned manufacturers such as Toshiba, Western Digital, SK Hynix and Samsung Electronics. 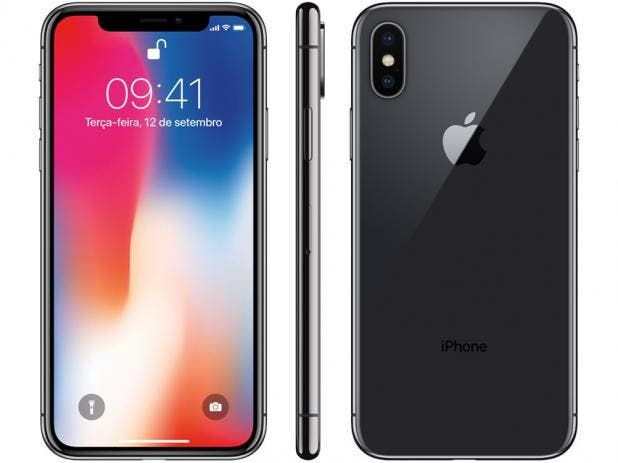 Apple is one of the largest purchasers of chips like these worldwide, being responsible for 200 million GB of demand during last year. By adding a new source to the recipe will allow the US company to negotiate better prices with their current suppliers since the NAND chips are one of the most expensive components in the iPhones.

If Apple establishes a deal with Yangtze, the latter could go from being an unknown manufacturer to one of largest world players. Not only that, the Apple standards could help the chip maker to improve their quality of their components and of the manufacturing process. This deal is a win-win for both the iPhone maker and the Chinese manufacturer, Apple wins another good supplier, and China a manufacturer able to domestically manufacture memory chips.