The 4GB variant of the Nokia 6 has been launched in India by HMD Global. Earlier the Nokia 6 was launched in June 2017 with 3GB of RAM and 32GB of ROM in India. Come 2018, it has received an upgrade and will be available for sale starting February 20th exclusively on the e-commerce website, Flipkart. 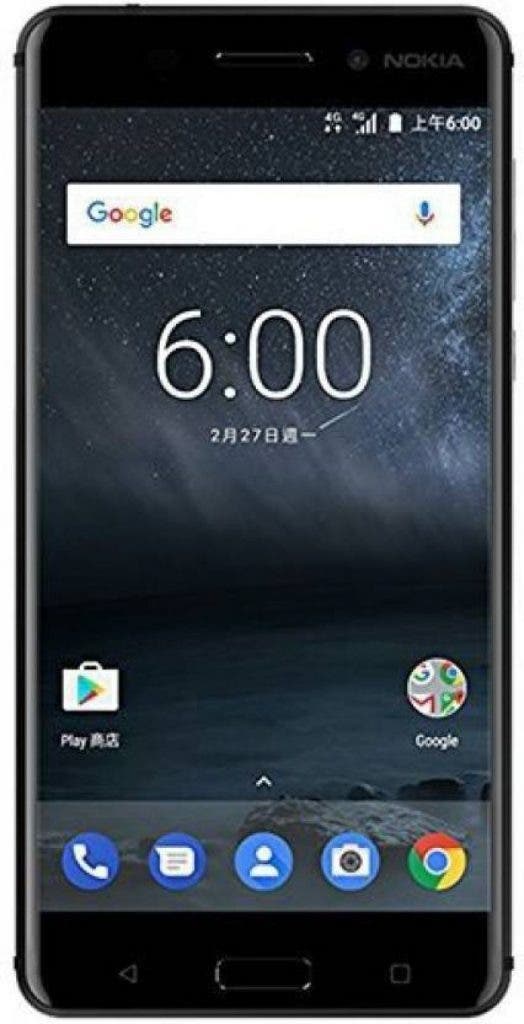 The Nokia 6 2018 doesn’t differ a lot from its other variant. It sports a 5.5 inch IPS LCD display having a resolution of 1920 x 1080 pixels. Under the hood lies the Qualcomm Snapdragon 430 chipset coupled with 4GB of RAM and 64GB of ROM which is expandable via microSD card. A 16MP camera sits on the back with the LED flash whereas an 8MP camera sits in the front. A 3000mAh battery powers the Nokia 6 2018.

On the connectivity front, the smartphone has the usual options consisting of dual SIM support, Wi-Fi, Bluetooth, 4G Volte, NFC, 3.5mm jack,GPS and a micro usb port for charging. The Nokia 6 4GB variant will be available starting February 20th with a price tag of Rs. 16,999, approximately $269. Flipkart is also offering an exchange offer by which users can get a discount of Rs. 2000. The price is about Rs. 2000 more than the 3GB version which is available for Rs. 14,999.