In December 2017, three new laptops carrying the Samsung brand were announced. There were products for all kind of users including the Samsung Notebook 9 (2018) with 13.3 and 15 inches screens and Samsung Notebook 9 Pen. Today the company officially revealed the price tags for all models and announced when they will go on sale. But if you can get your hands on it starting February 18 in the US, the pricing differs from model to model and from configuration to configuration. Let’s figure it out. 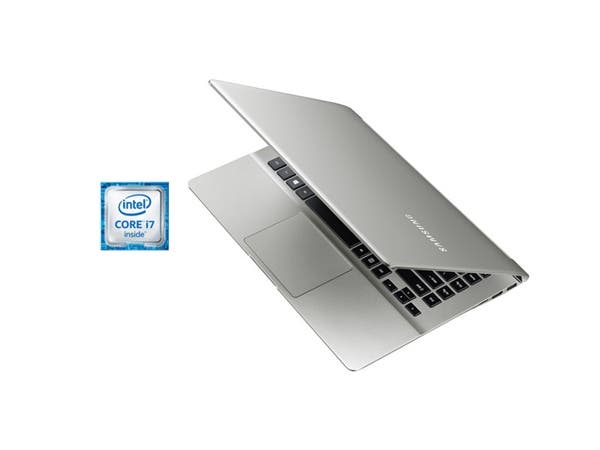 The Samsung Notebook 9 (2018) is a high-end laptop looking like other models from the niche. It comes in two variants of 13.3 and 15 inches. The manufacturer has packed it with the latest 8th-gen Intel chips, 16GB of RAM, 1TB of SSD storage, and an MX150 graphics. The relatively smaller screen variant is priced at $1199.99, while the larger variant will be available for purchase at $1299.99. This is an expected pricing if taking into account the hardware it comes with and the performance it provides. But it should be less competitive in comparison to the Xiaomi Mi Notebook Pro that costs $200 less. 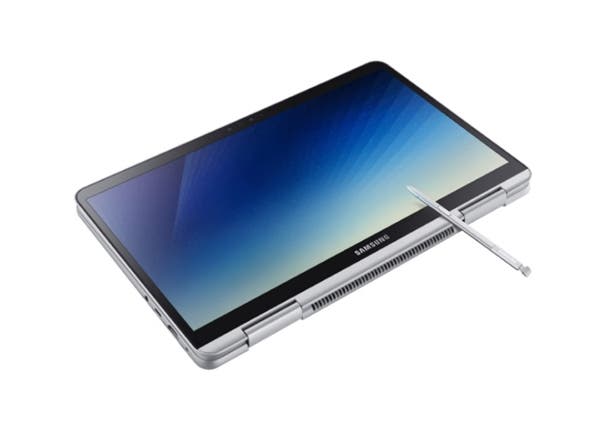 As for the third mode, the Samsung Notebook 9 Pen is a 360-degree rotating 2-in-1 laptop with a 13-inch screen, Intel’s 8th-gen Core-i7 chip, 16GB of RAM, and 512GB of internal storage. It also uses the Galaxy Note series stylus technology that supports for Windows Ink Workspace feature. The starting price of this model is $1399.99.

At last, in December 2017, Samsung also announced the Notebook 7 Spin (2018) laptop. It’s another 360-degree rotation laptop with a stylus support. The latter is sold separately. As the name suggests, it’s the cheaper alternative to the Samsung Notebook 9 Pro. This version is priced at $899.99.