Huawei is all set to launch their newest family of flagships on March 27th in Paris. The Chinese behemoth is expected to launch at least three new handsets for the Huawei P20 series – Huawei P20, P20 Lite and P20 Plus.

Today we have some new reports coming from @funkyhuawei – A Software assorted service specialized on the Huawei Phones. According to the development group, after digging into the company’s  alleged P20 Plus software, they’ve found evidence of an AlwaysOn display feature and also a 4,000mAh battery. 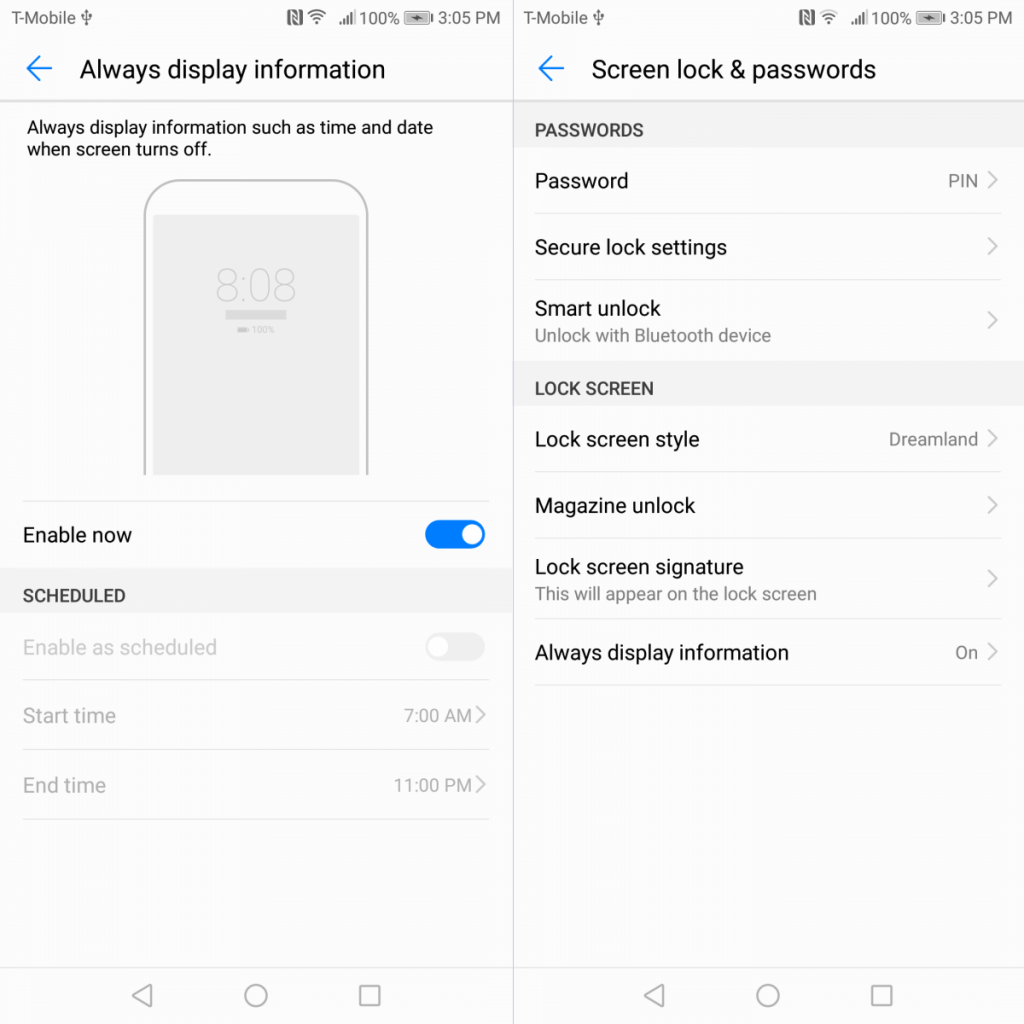 Up to the moment only the Huawei Mate 10 Pro sports such feature. Curiously, the handset also has the same battery capacity inside. That coincidence also turns this reports a little doubtful, since, in the end, the software files could just be some remnants of Mate 10 Pro firmware.

However, the Huawei P10 Plus had a 3,750mAh battery, and a slight upgrade for its successor would be welcome. This newest rumor also comes to burn up again the rumors of Huawei P20 Plus sporting an OLED panel, since the join of AlwaysOn feature with an OLED panel matches perfectly.

Next Huawei Mate SE Launched In US Quietly