Yesterday a couple of Huawei phone photos leaked online. Many were sure it should be the Honor 8 Pro designed for certain markets. But now we have found the original source of the images. They come our way from the company’s US support page. So now we can officially confirm this is the well-known Huawei Honor 7X renamed to the Huawei Mate SE to sell in the US only. 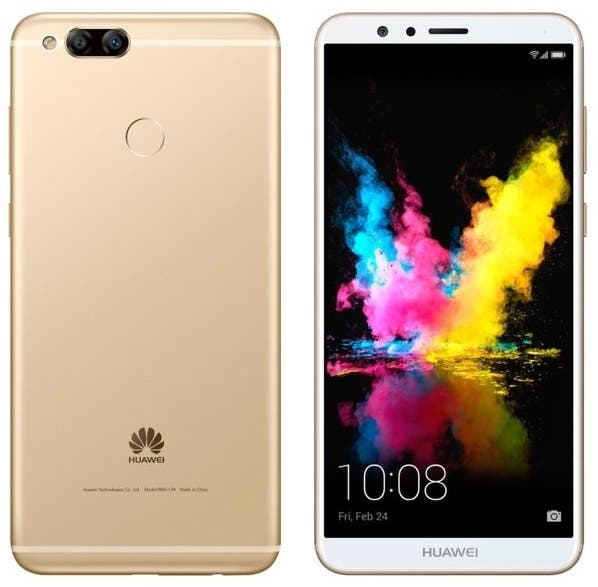 Actually, Huawei is making great phones that why it is the third phone maker in the world. But its naming scheme is a complete mess. There are too many identical phones named differently. Moreover, those names differ from market to market. Of course, their marketing team knows better what names should be used in certain regions, but for regular users, it’s a confusion. The same happened with Huawei Mate SE. 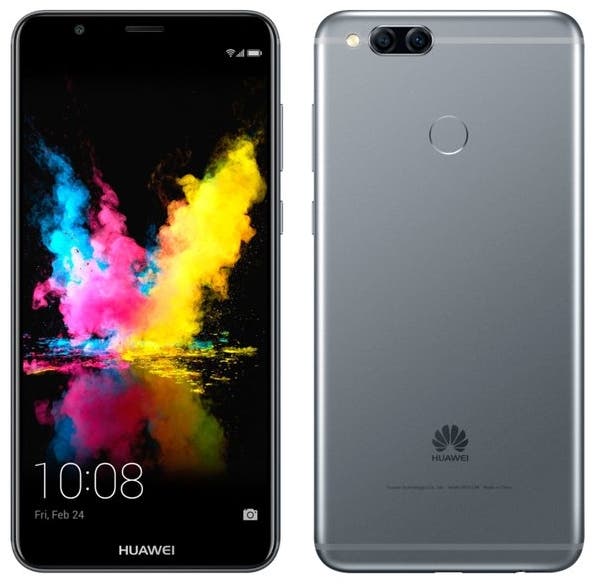 Looking at the overall appearance and the specs list, we can conclude the Huawei Mate SE comes with the same features identical to the Honor 7X. Thus it’s packed with a 5.93-inch screen with an aspect ratio of 18:9 and a resolution of 2160×1080 pixels. Apart from this, under the hood, we can find a Kirin 659 chip clocked at 2.3GHz and paired with a 4GB of RAM and 64GB of ROM. The latter can be expanded up to 256GB via the microSD card slot. The rest of features include a 16+2MP rear camera, 3340mAh battery, Android 7.0 pre-installed and many more. 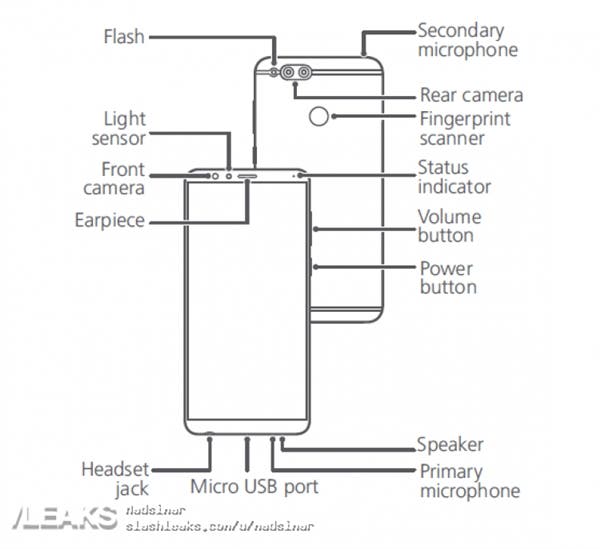 The Huawei Mate SE is available in the US in gray and gold color options. It’s priced at $249.99. As we already know what a device those leaked photos belong to, no need to wait for a new model at the special conference to be held by Huawei in March.

Previous Huawei P20 Plus will have a 4,000mAh battery to fuel AlwaysOn display