Sometime last week, Xiaomi launched the Redmi Note 5 which is also known as Redmi 5 Plus in China. This smartphone comes with a $120 – $140 price tag depending on the point of purchase. Now, recent reports suggest the performance of its camera both video and image is quite acceptable.

The Redmi Note 5 comes with a 12MP rear camera with f/2.2 aperture and a large 1.25μm pixel size. Phase detection, autofocus, dual-LED, and dual-tone flash are the main features of this camera which also supports Geo-tagging, touch focus, face/smile detection, HDR, panorama. The User Interface of the rear camera is comparable to other Xiaomi smartphones. It supports HDR toggles, Audio trigger, white balance adjustment using manual mode and ISO (100 to 3200). Other features are Straighten, Beautify, HHT (Handheld twilight), Scene and Tilt-shift to blur a part of an image. For selfies, it uses a 5MP snapper with f/2.0 aperture and selfie flash. It also supports beautify mode pro mode and smart mode that estimates age using facing recognition algorithm.

Just like everyone will expect, the camera takes better shots in daylight although some shots are a bit disappointing. Images taken in the night time or in a poor light environment are decent but HDR and macro shots are better. LED flash images are not overpowering. Selfie daylight images are impressive but in low-light environments, the images contain a lot of noise even when LED flash is used.

Generally, considering the price of this smartphone, the image quality is quite good. Check out some image samples below 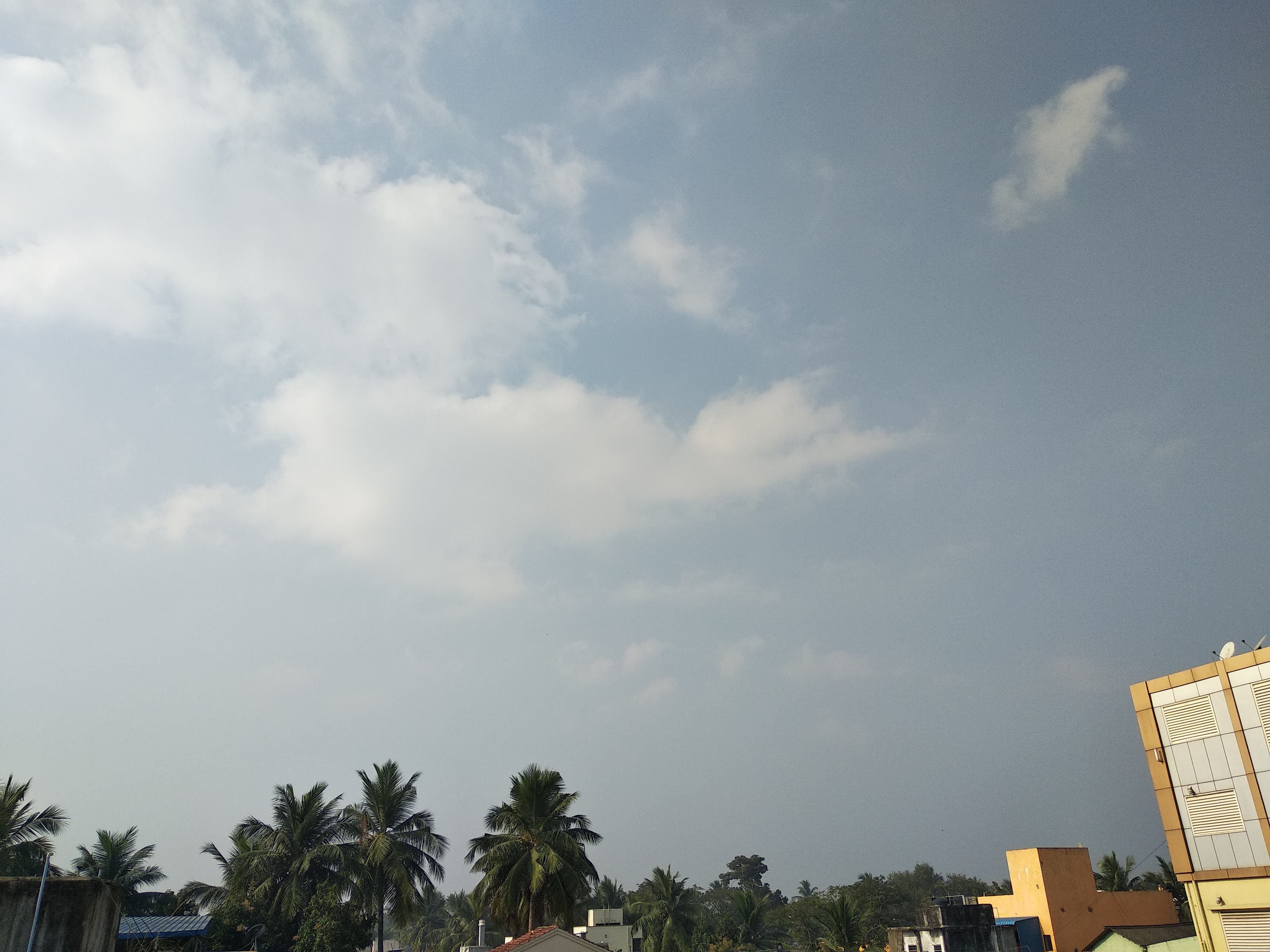 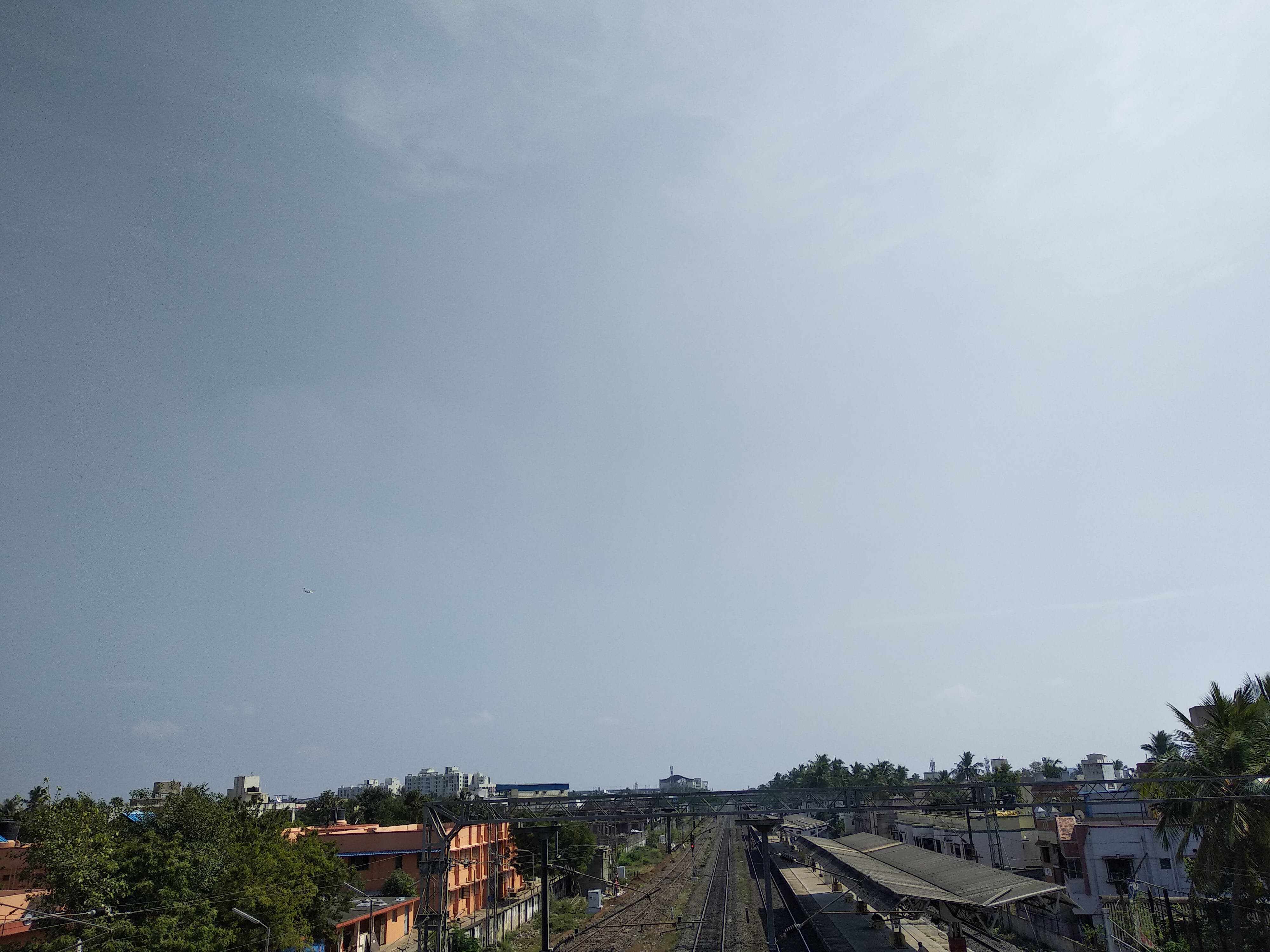 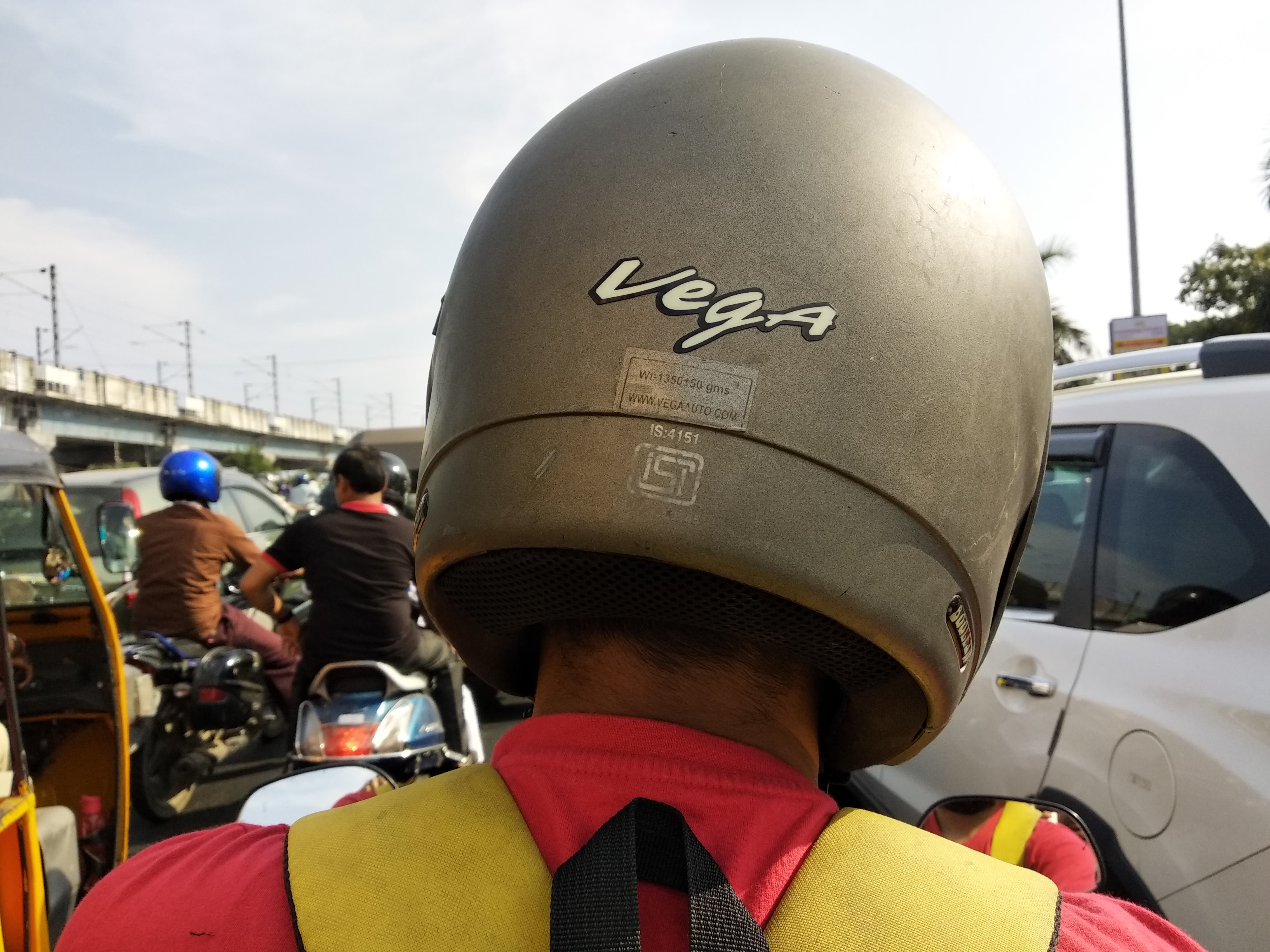 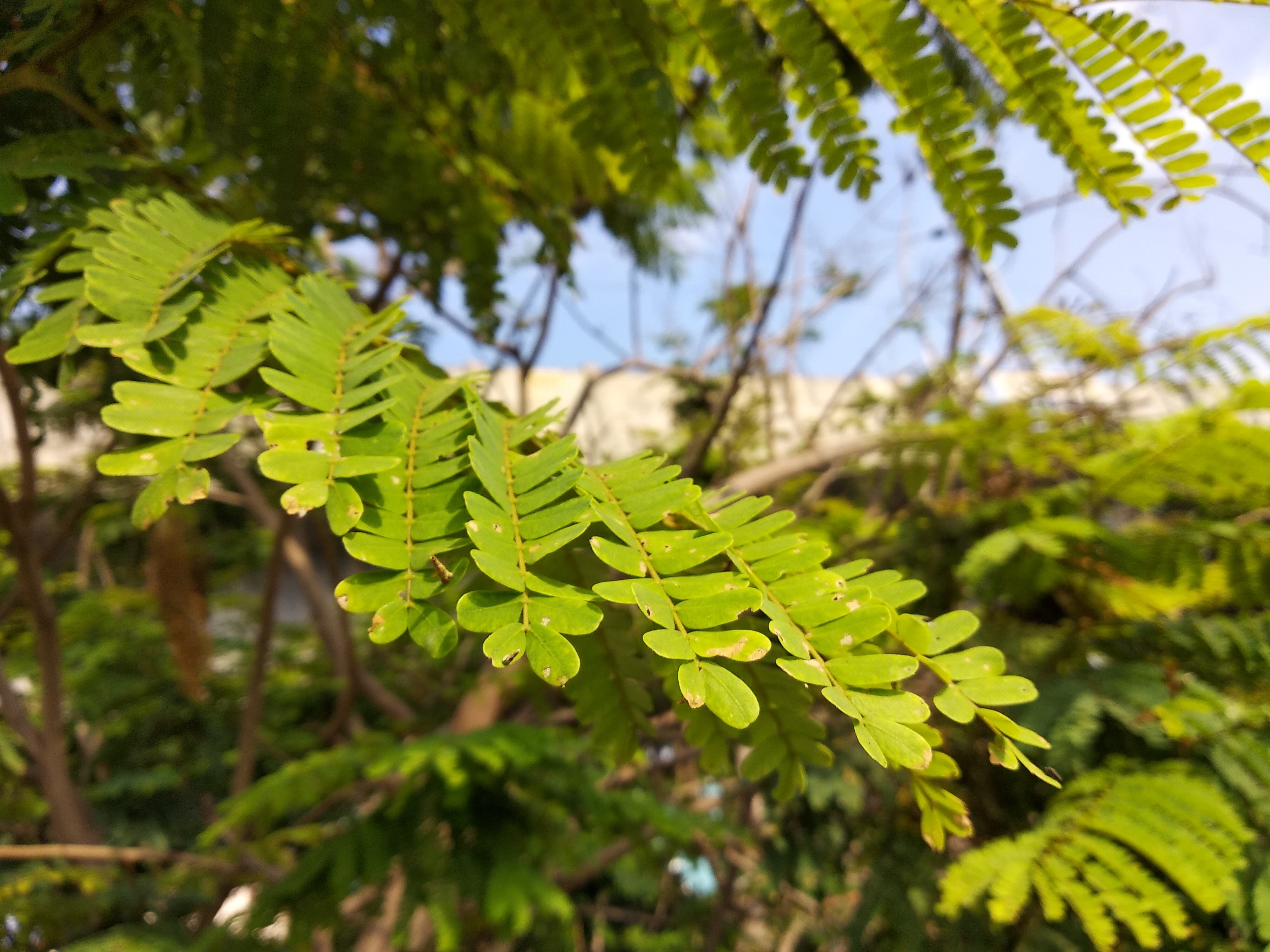 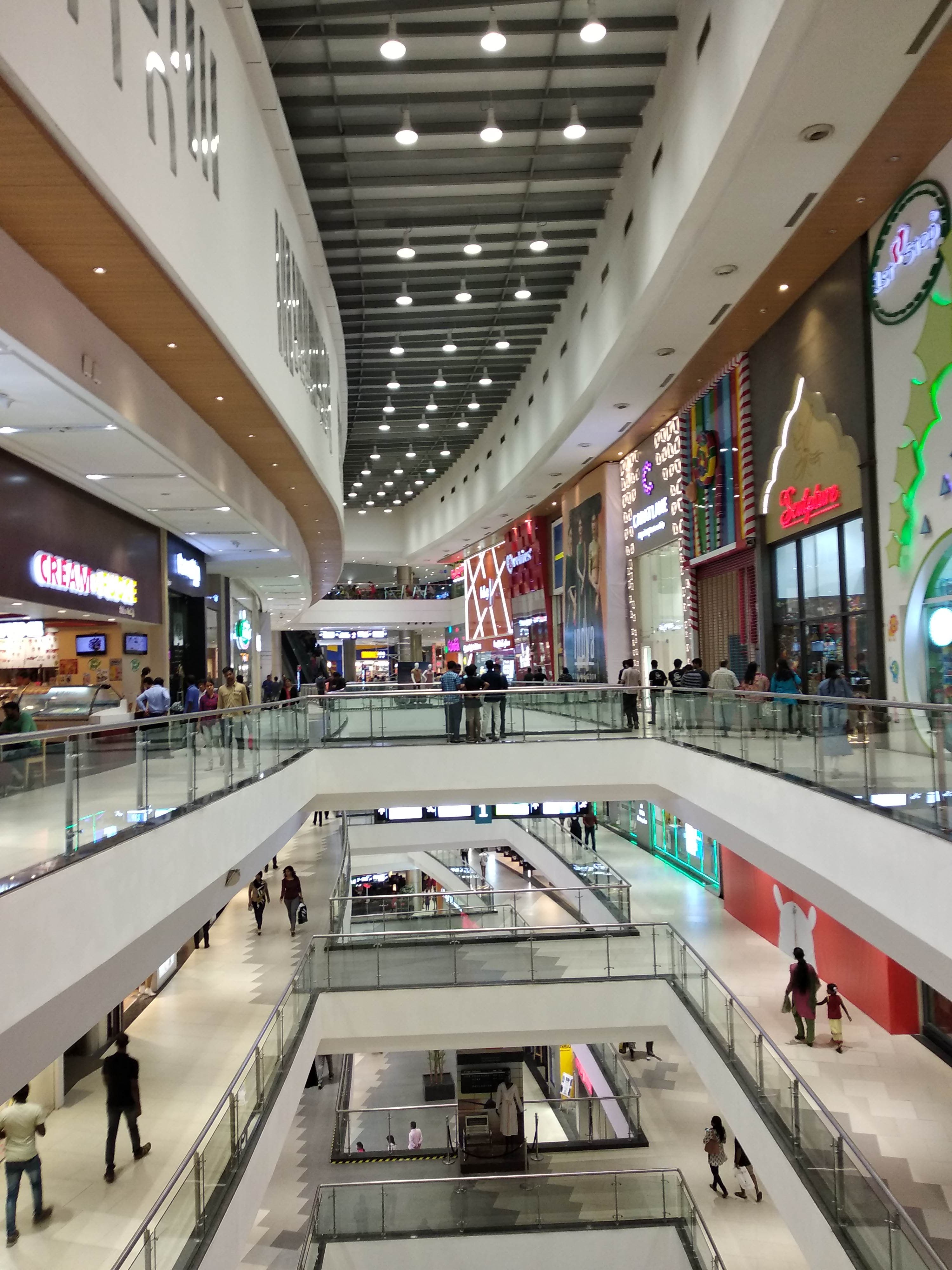 The rear camera can record videos at 4k resolution at 30fps and it supports time-lapse as well as slow-motion video recording. The secondary microphone adds a crisp audio to the already acceptable video quality. The front shooter can only record 1080p videos at 30fps and its devoid of any stabilization. Check out the the video samples below.

Read Also:  Xiaomi logo in new colors: The company patented it in black and white

Next Nokia 4 rumored for MWC unveiling